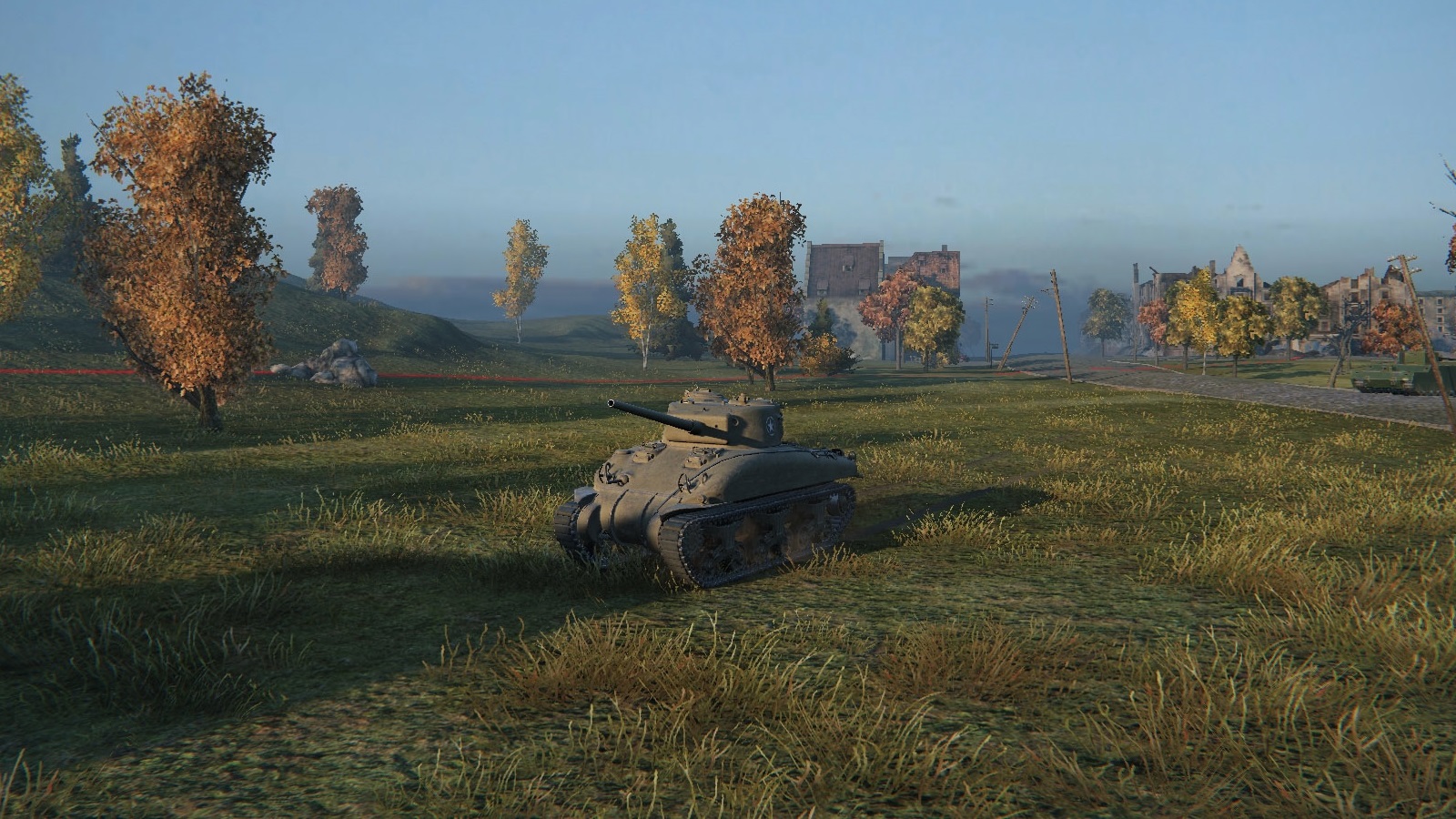 Story Behind the Medal - Pool's Medal

Welcome to Story Behind the Medal, where we dive into the history of one of the Medals from World of Tanks. These medals can be earned through accomplishing in-game feats and are named after, or inspired by, real world events and people. While the feats required to claim these medals in-game are impressive, they pale in comparison to the achievements accomplished by the people whom they were named after.

The Pool’s Medal is an Epic Medal in World of Tanks that can be earned by destroying between ten and thirteen enemy vehicles in a single battle. A tier 5 tank or above is required to earn this medal, a fitting tier considering the first Sherman is available at Tier 5 in the USA tank line.

The importance of the Sherman centers around the individual whom this medal was named after, Lafayette G. Pool. Lafayette was a man from Texas who, by the end of his military career, managed to reach the rank of Chief Warrant Officer Second Class, and is known as America’s tank Ace of Aces for his combat proficiency in Sherman tanks.

This noble title is given only to those who do miraculous and astounding feats during war time, and Pool is no exception. Over the course of 81 days (some reports state only 80), Lafayette G. Pool was able to kill over 1,000 German soldiers, capture 250 war prisoners, destroy 12 tanks, and destroy 258 armored vehicles. All of this was accomplished by using three separate Sherman tanks, an M4A1, and two M4A1 (76)s.

Pool’s proficiency at commanding a tank was noted well before his impressive were tallied. His talent brought him the first nickname, “Texas Tanker,” but after 81 days of annihilating German armor, he was named “War Daddy” by his crew. His Sherman tanks were, rather fittingly, all named, “IN THE MOOD.”

In Pool’s final battle, his tank was ambushed by a Panther. While Pool was trying to reposition, a second hit landed, flipping the Sherman into a ditch. The concussive shock of the shell and the flip expelled Pool from his commander’s hatch while a piece of the shell’s splinter slashed open his leg. Lafayette’s mangled leg required amputation.

But a mere amputation didn’t stop Pool. Upon returning home to Texas he went through almost two years of rehabilitation, enlisted in the army, and the Transportation Corps, where he returned to the 3rd Armored Division to become an automotive mechanic.

As an ode to Pool’s success, World of Tanks has included the Pool’s Medal in the game for all tankers to try and achieve. While players have the opportunity to use any Tier 5 tank, it would be a disservice to use anything other than a Sherman variation when trying to claim this Epic Medal. While achieving ten to thirteen kills in a single game seems like an impossible feat, being able to destroy and kill as many tanks and soldiers as Pool and his crew were able to, is an astounding display of talent.

If you’re interested in reading more of the stories behind the medals in World of Tanks, be sure to check out the backstory of the Raseiniai Heroes’ medal. Have you managed to claim the Pool’s Medal in World of Tanks? Let us know in the comments how you did it!