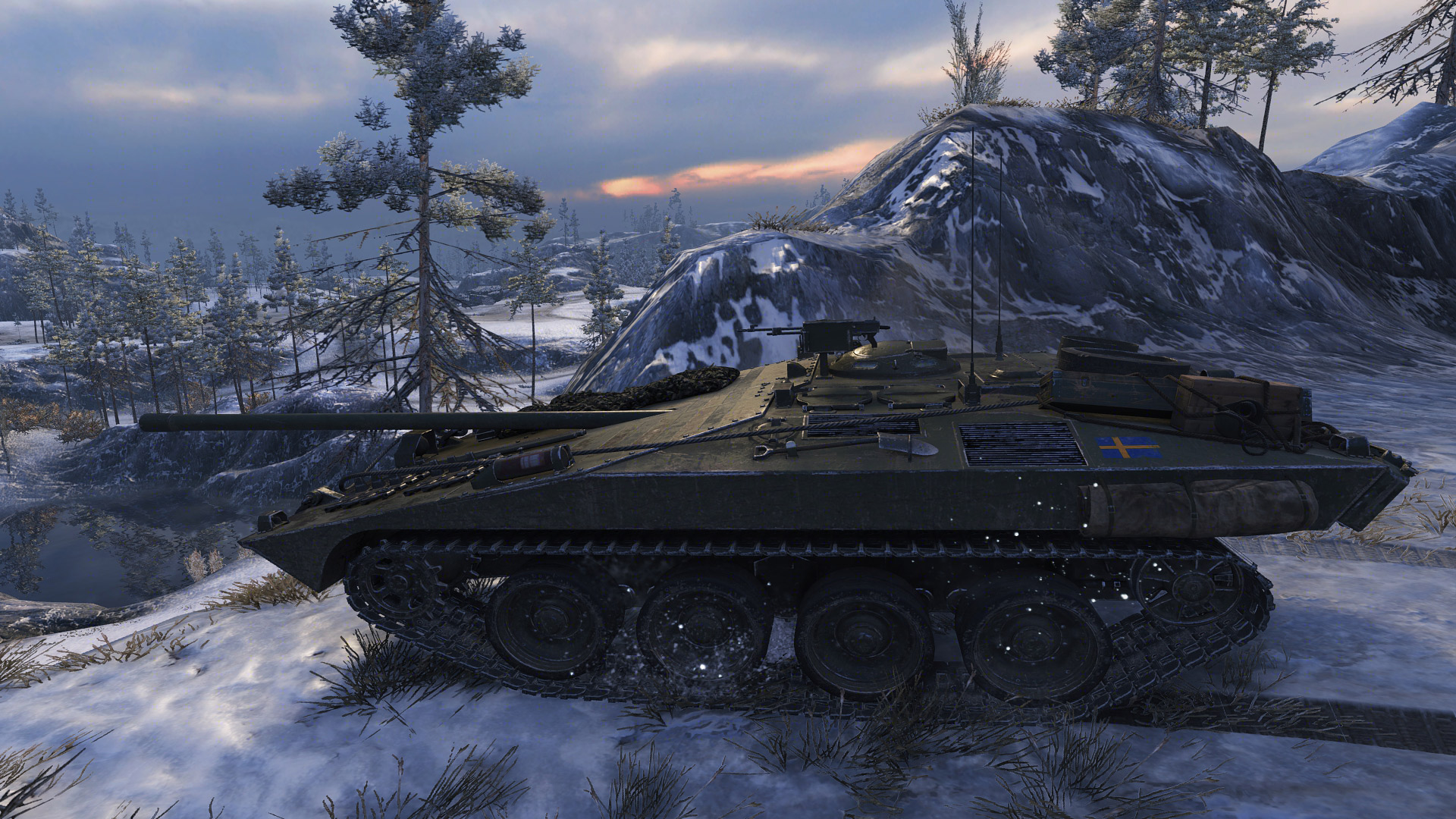 What is Siege Mode in World of Tanks?

With the release of World of Tanks Update 9.17 and the Swedish tech tree came a unique gameplay mechanic called Siege mode. Players who aren't used to the Swedish TD line may be wondering what Siege mode is all about, so we’ve put together this brief overview of how the new Siege and Travel modes work in World of Tanks to explain this special mechanic.

Despite the name, Siege mode is not a new battle mode. It’s a special gun traversal mechanic available on certain high-tier Swedish Tank Destroyers. Once you reach Tiers 8-10 on the Swedish tank destroyer line, you’ll notice that these tanks handle a bit differently than other tanks.

Because the guns on higher tier TD’s are fixed to the hull, they have little gun traversal and must use their hull to change their gun direction and elevation. The Swedish tanks affected by this are the UDES 03, the Strv 103, the Strv 103B, and the new Strv S1, the only Premium tank to have Siege Mode.

These tanks are equipped with a hydro-pneumatic suspension, which allows them to raise and lower the front of their hulls to adjust their gun elevation angle. Depending on the angling, this can also influence the effective armor of the vehicle, allowing for more bounced shots. To accompany this traversal limitation, Swedish tank destroyers feature two special firing modes: Travel mode, and Siege mode.

Travel mode, as the name indicates, is used when the tank is traveling at full speed across the map or is otherwise in motion. This mode is mainly for traversal, as rolling and turning are your primary functions. You can still fire your gun while in Travel mode, but it’s not recommended, as your shots will be extremely inaccurate and have poor dispersion. This is where Siege mode comes in.

Once you move into position and are ready to take aim at potential targets, you can deploy Siege mode, which will allow the vehicle to hunker down and begin firing. The tank will now be able to raise and lower its hull to accurately fire at targets across long distances, but will have very limited mobility until Travel mode is enabled once again. It's also worth noting that Camo Net and the Binocular Telescope will remain active while in Siege mode.

Switching between the two modes requires pressing the “X” key, which is the same as locking the hull.  Make sure you are using proper cover before toggling between the two modes, as each mode takes a couple seconds to fully deploy, leaving you vulnerable. Pressing “X” again while switching will cancel the process. The time to deploy into Siege mode will vary depending on the vehicle.

The unique firing mode of the upper tier Swedish TD’s may take some getting used to, but now that you have a better grasp of how the Siege mode gameplay mechanic works, you should be better prepared to roll out in these elusive tanks when the time comes. Head over to our Tank Destroyer Guide for a brief overview of how to use these vehicles in World of Tanks.