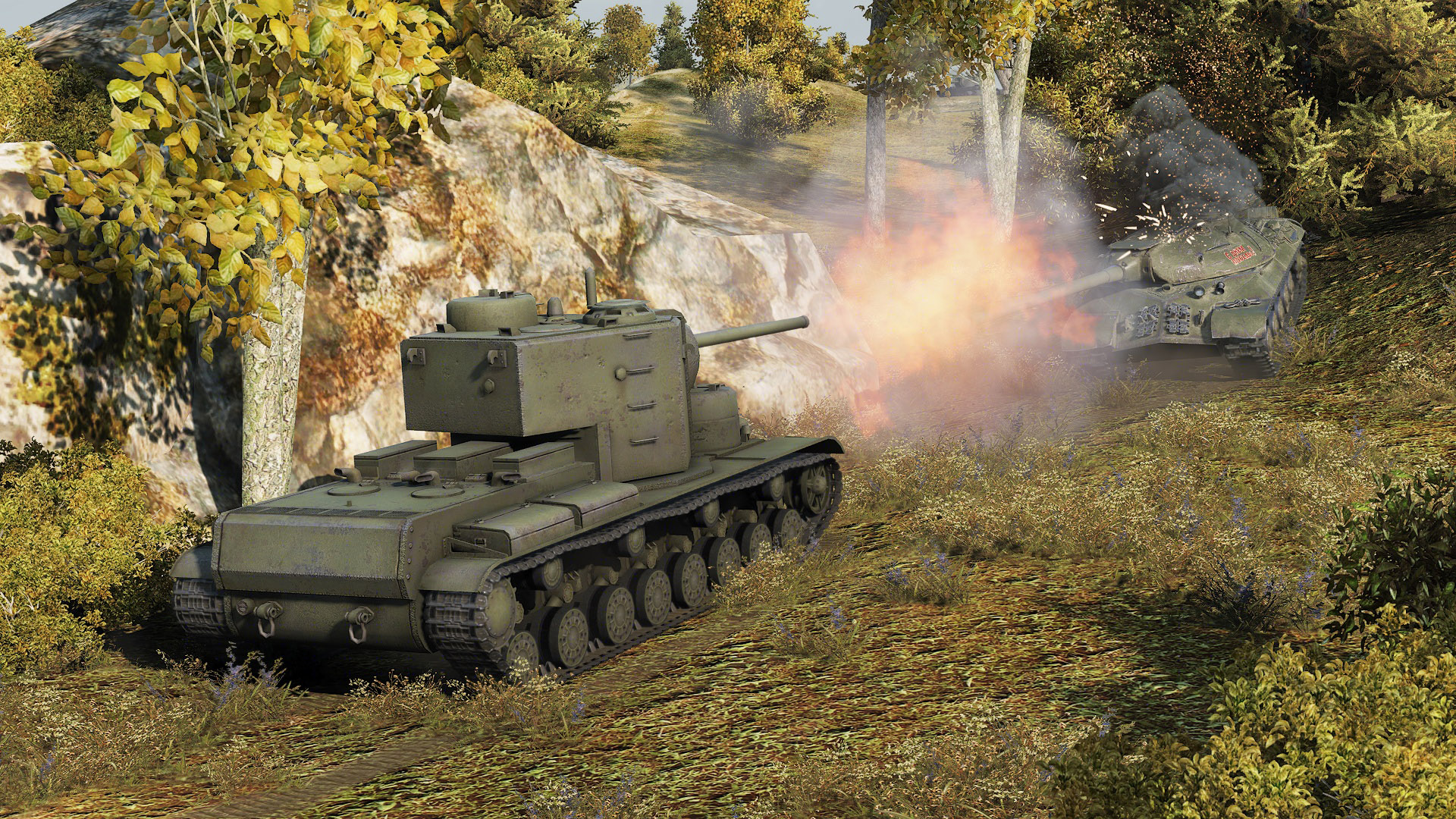 Day 15 of the advent calendar is now live.

World of Tanks’ tier-based matchmaking system can help players judge at-a-glance how tough their opponents will be. However, it can also be a frustrating experience for those caught in certain tier levels. Case and point, most members of the World of Tanks subreddit seem to agree that the Tier 3 matchmaking bracket is—in a word, awful.

Redditor It_lolcat recently vented their frustrations regarding Tier 3 in a post, which contains some language and a title that is a bit on the hyperbolic side. However, despite It_lolcat’s strong approach, many commenters agreed with them, and one in particular, pointed out the main reason why Tier 3 (and then Tier 5, Tier 7 and finally stock-Tier 9) can be so rough.

“The problem with Tier 3 is that they can be matched against Tier 5. Tier 5 is the point in the tech tree where Derp guns appear, most of which have enough damage to 1 shot anything at Tier 3. In addition, quite a few Tier 3 tanks just can't penetrate Tier 5 heavies, even in their rear!

A lot of new players get discouraged and stop playing the game at that tier because of how brutal it can be. It can be argued that this is a good thing or a bad thing that new players quit at that tier never to play again, but most people would agree that Tier 3 tanks should never see Tier 5.”

Another perspective worth considering is that of the high-tier player who has played nothing but high-end tanks for months (if not years) and decides to try out another tank line. Returning to Tier 3 can be surprising, especially when certain elements aren't as important as in the higher tiers, such as . In Tier 3, positioning can often be far more important than skill and a well-positioned Tier 5 could devastate a highly-experienced player slogging through a Tier 3 tank.

Wargaming has plans to address this issue at some point in the future. In the meantime, it might be best to use any free XP you can spare to bypass Tier 3 altogether.

For more on the latest World of Tanks coverage, be sure to check out our look at Reddit’s proposed changes for XP boosts.