A capable Russian tank plus some extra goodies. 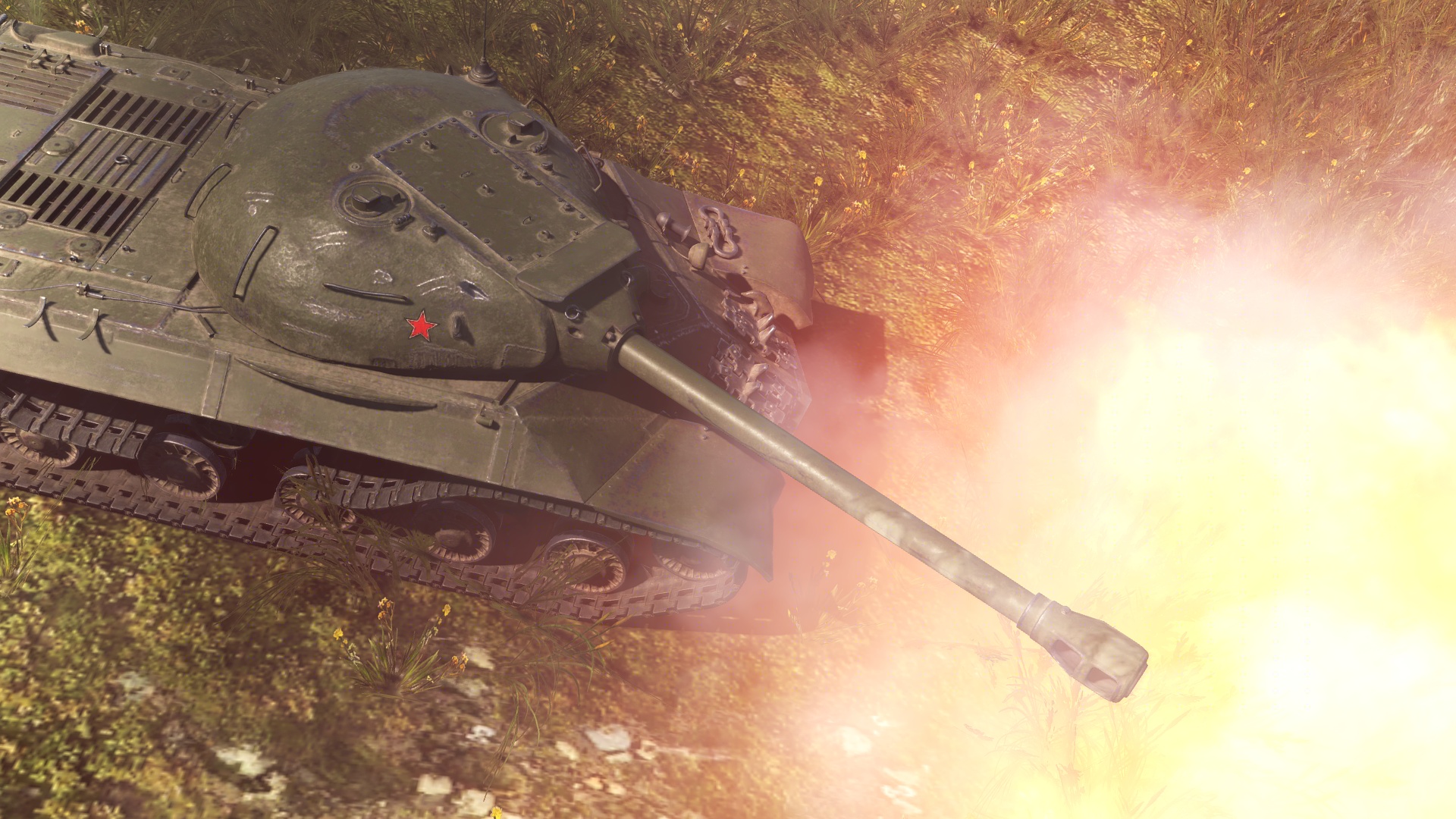 Several major studios have already offered Kojima gifts, hinting that the developer may not remain indie for long.

Wargaming has officially deployed the 9.17 update for World of Tanks. Included in the update are two new Swedish vehicle branches, new HD models for several existing tanks, updated mini-maps for several in-game maps, and much more.

The maps which have received updated mini-maps include:

World of Tanks’ servers taken offline to deploy the update and Wargaming has credited all active Premium accounts with an additional 24 hours of Premium time to make up for the hours that the servers were unavailable. The servers should be back up and running as of the time of this writing.

For more on the latest World of Tanks coverage, be sure to check out our TankWarRoom guide on the seven best Premium tanks in the game. You can also watch an overview video of update 9.17 from Wargaming in the embedded video above.