A return to form for Ubisoft's open-world blockbuster. 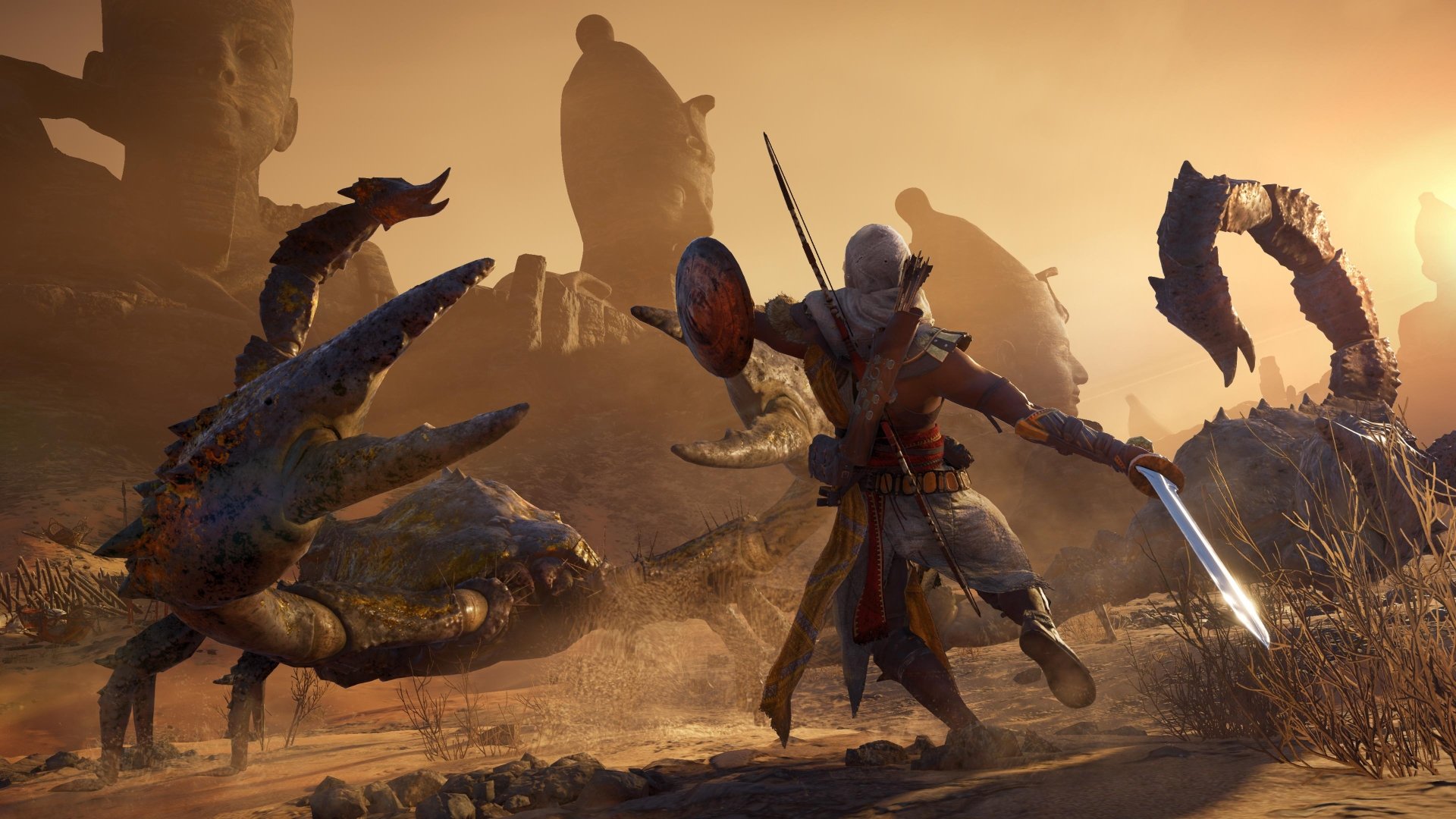 For Honor gets two new heroes in Season Four update

The Aramusha has a lovely big hat.

Depth of field, temperature, tint, saturation, noise, exposure, vignette and noise are now all tweakable to score those perfect snaps. Patch  1.03 weighs in at 1.5GB on PS4, and 1.8GB on Xbox One, so get downloading and start cataloguing your journeys.

Reddit users are already using the mode to take some beautiful pictures, and here’s Eurogamer’s Tom Phillips documenting important details on his travels: