Why You Should Revisit Journey

Taking a look back at one of the greatest indie games of all time. 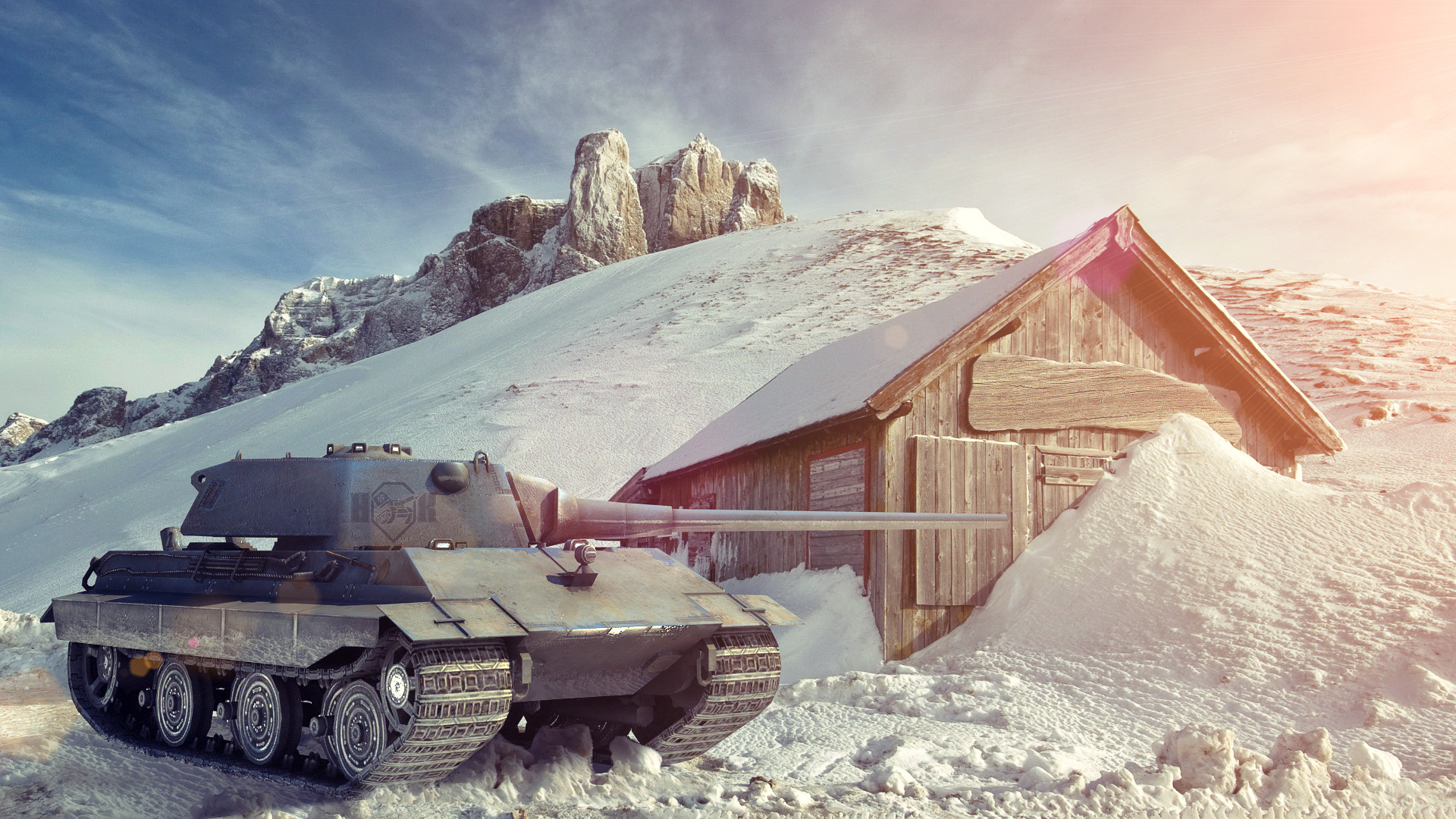 Despite Wargaming’s constant battle against World of Tanks cheaters, there will always be players who try to skirt the rules of fair play for their own personal benefit. However, it takes a certain kind of brazenness to accuse someone else of cheating when you are also cheating. A brazenness which, in this case, quickly morphed into karmic justice.

As you can see in this series of screencapped conversation tabs (shared via the World of Tanks subreddit), one World of Tanks player was absolutely convinced that they had been robbed of victory because their opponent was using some sort of illegal hack.

To their credit, the wounded party actually presented their case in a reasonable and articulate manner. They simply requested that their opponent explain how they managed to survive an otherwise devastating attack and, if such was the case, admit that they were using a mod-based hack to do so.

When the player’s opponent failed to respond, the player then threatened to report them directly to Wargaming, taking their silence as an admittance of guilt. The player then responded again about 15 minutes later, admitting that, upon watching a replay of the match, their opponent had in fact won fair and square. It was then that the opponent decided to chime in and say they were reporting the original player to Wargaming.

As it turns out, the opponent reviewed the match as well and discovered that the original player was using no less than three illegal mods. The original player admitted to using the mods as if it was no big deal, and even called the opposing player “sad” for reporting them—seemingly forgetting that they were just about to do the same for the perceived use of one illegal mod.

It just goes to show that players in glass tanks probably shouldn’t go around throwing stones, especially when said stones can get them banned.