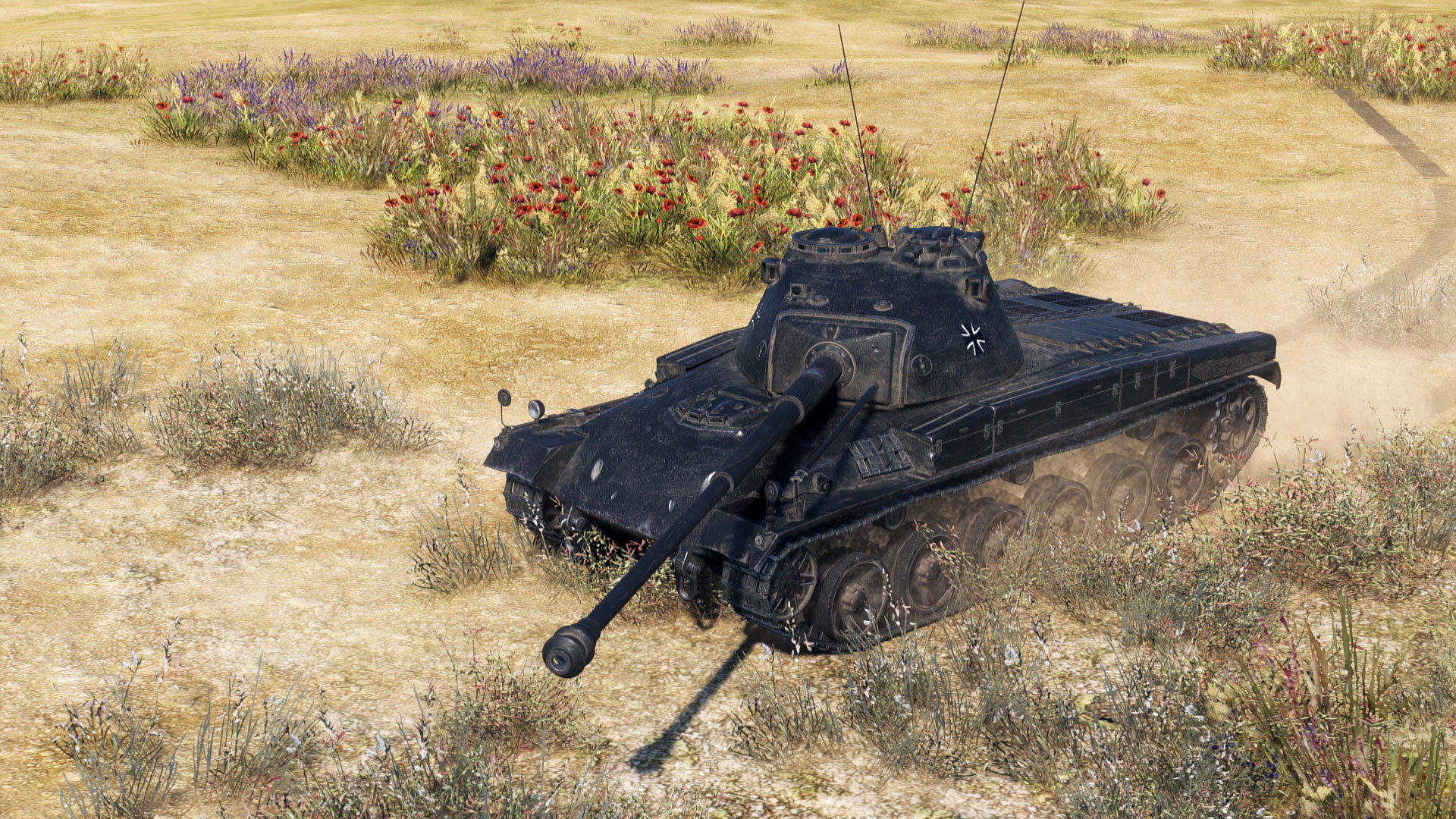 What Is The Point of Premium Tanks?

Premium tanks have a very important role to play in the game and as such, it’s important to know why Premium tanks exist and how Premium tanks should be used in World of Tanks. A question you might have is, “what’s the point of Premium tanks?” and that’s fair, considering how their usefulness isn’t immediately obvious to everyone. So, let’s talk about Premium tanks!

What Are Premium Tanks?

Starting with the basics, Premium tanks are a tank in World of Tanks that must be purchased using real money. You can either purchase a Premium tank through the online store using your credit card or through the game using Gold, which is one of the best uses for Gold in the game.

For people who may be unfamiliar with the game, there can be a stigma around Premium tanks, with some people questioning whether Premium tanks are a form of pay-to-win. Rest assured that just because someone is playing a Premium tank, that does not guarantee them an easy victory or even a victory at all!

By having no way to improve, a Premium tank will find itself at a slight disadvantage when fighting upgraded tanks. However, there are some Premium tanks that are as good as fully-upgraded free tanks. These powerful Premium tanks are subjected to the same matchmaking as normal tanks, meaning a Tier 8 Premium could potentially face a volley of Tier 10 free tanks.

While Premium tanks aren’t pay-to-win, they have some distinct advantages over free tanks that help them skip some of the grind associated with World of Tanks. These advantages include being able to train all sorts of , increased credit earnings, and preferential matchmaking.

First, on the topic of training crew, a Premium tank can train any crew of the same nationality. Typically, tanks can only accept crew from the same tank type, thus a light tank can’t accept a medium tank’s crew. To make it even more rewarding, Premium tanks receive an increase to the rate at which crew members gain experience. Premium tanks are an excellent and fast way to train crew members for other tanks.

As mentioned in the previous section, powerful Premium tanks can potentially verse tanks above their tier level. However, Premium tanks who perform only as well as stock tanks of a similar tier receive preferential matchmaking. This is because Premium tanks are Elite and require no further research and as such, cannot be improved. It can be tough playing a Premium tank of stock-tier power, but at least you won’t be fighting against higher tiers.

Another advantage of Premium tanks is the ability to earn credits and experience. One of the grinds in World of Tanks is trying to figure out how to earn experience in order to research and purchase new armored vehicles. Premium tanks are an answer to a prayer as their credit earning is significantly improved over free tanks. Also, the experience that Premium tanks earn can be converted into Free Experience, a form of experience that can be used in any nation's tech tree.

Lastly, the most enjoyable thing about Premium tanks is that sometimes it’s important for players to collect a tank from history that they’ve always wanted to drive. Premium tanks can fulfill this wish for a lot of users. And sometimes, Premium tanks just look damn awesome.

Premium tanks are a valuable part of World of Tanks and while new users may initially have a difficult time understanding their role in the game, it’s important to appreciate their purpose. Premium tanks aren’t the pay-to-win answer that some people might think and can even struggle to net a victory against other tanks. However, one of the best uses of a Premium tank is for farming credits, training crew, and just having fun in World of Tanks.