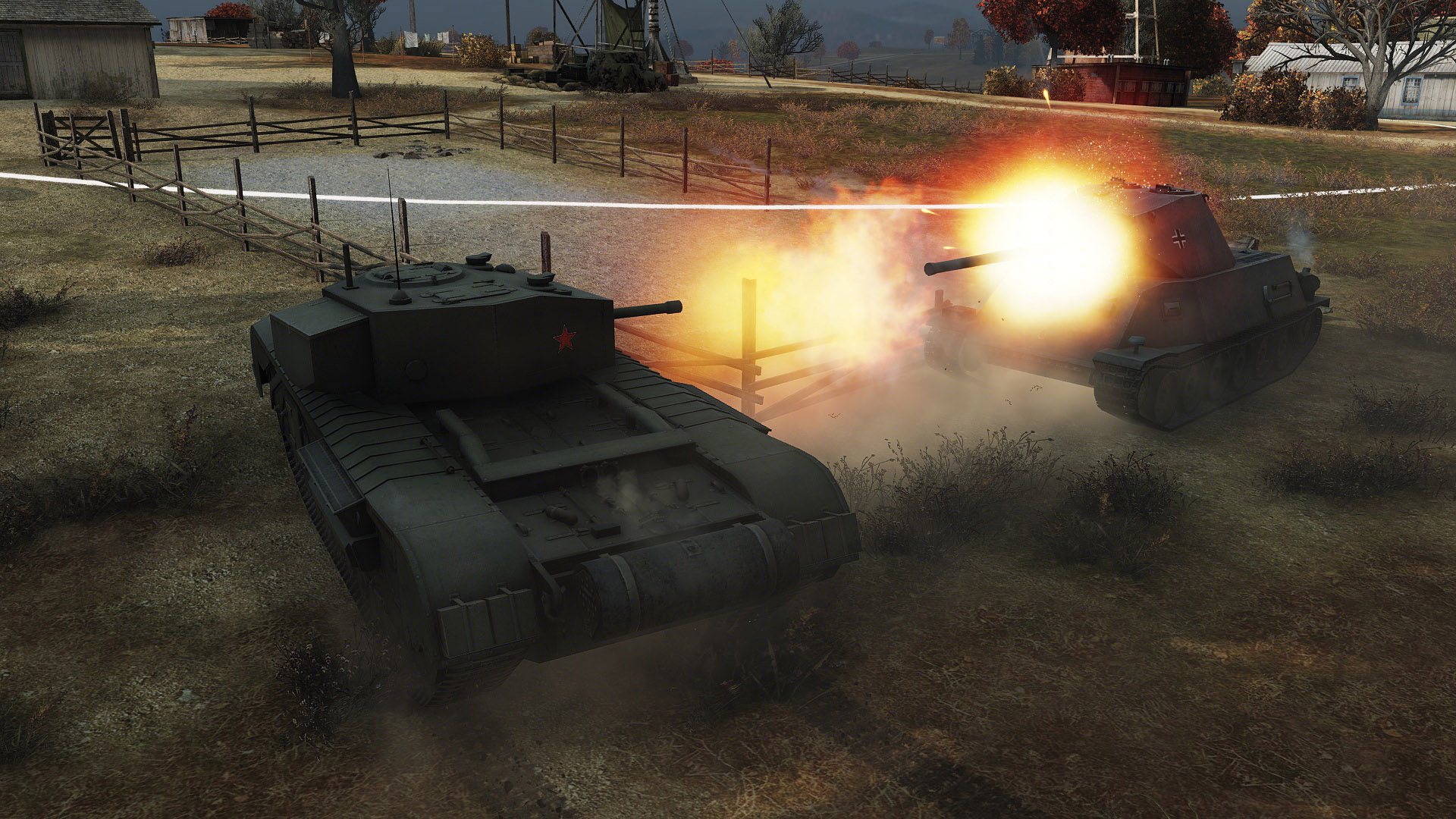 Tip of the Week - Don't Be Greedy

We’ve all been in this scenario in World of Tanks: an enemy tank is sitting nearby, with only a fraction of HP left. Little more than a sneeze will eliminate them, so you decide to rush in for the kill, just to have your own tank destroyed by some unexpected opponent. It may have even been the low-health tank that you went after. Now you’re left spectating, and depending on how far into the round you were, this can be a rather frustrating situation.

Our tip for this week is rather simple: don’t be greedy. Greed is a common problem in any competitive multiplayer game, and World of Tanks is no different. Getting greedy over kills can easily cause you to make bad plays, wreck your personal stats, and even hinder the performance of your teammates. Kills are an important aspect of WN8, so it’s understandable to want to secure ‘easy’ kills whenever the opportunity arises. However, if you let greed cloud your judgement, you can easily succumb to miscalculation.

Greed often arises out of impatience. Many players at the lower tiers will act rather hastily on the battlefield, misjudging their own capabilities as they rush toward opponents for a kill. This sort of greedy behavior often does not pay off, and is a poor habit to form early on.

Greediness can also be a source of poor sportsmanship on the battlefield, particularly when it comes to ‘stolen’ kills. Kills don’t belong to anyone per se, but stolen kills can still lead to frustration for many players depending on the situation. It’s tempting to put the last shot into an enemy tank after your teammate has spent most of their premium ammo knocking their health down first. After all, it’s better to have one less enemy on the battlefield than to have them survive with a smidge of health. But, if you’re a nice person, you’ll judge the context and consider whether a teammate actually needs assistance before nabbing the kill for yourself. This may also prevent your teammate from retaliating when they feel you stole their kill. A bit of patience and proper calculation can go a long way.

This is not to say that you shouldn’t go for kills, as destroying enemy tanks is a huge part of the fun in World of Tanks. For some, the satisfaction of getting kills outweighs their progress as a player. However, those who forego being greedy for a more tactical approach in battle will often see an improvement in their stats and performance over time. Have fun, get kills, but avoid being greedy. It’s that simple!

For more advice to help you improve at World of Tanks, we’ve got a few tips to help you defeat heavy tanks, as well as how to angle your tank for better armor.