Find out when you can jump into the engrossing world of Astroneer. 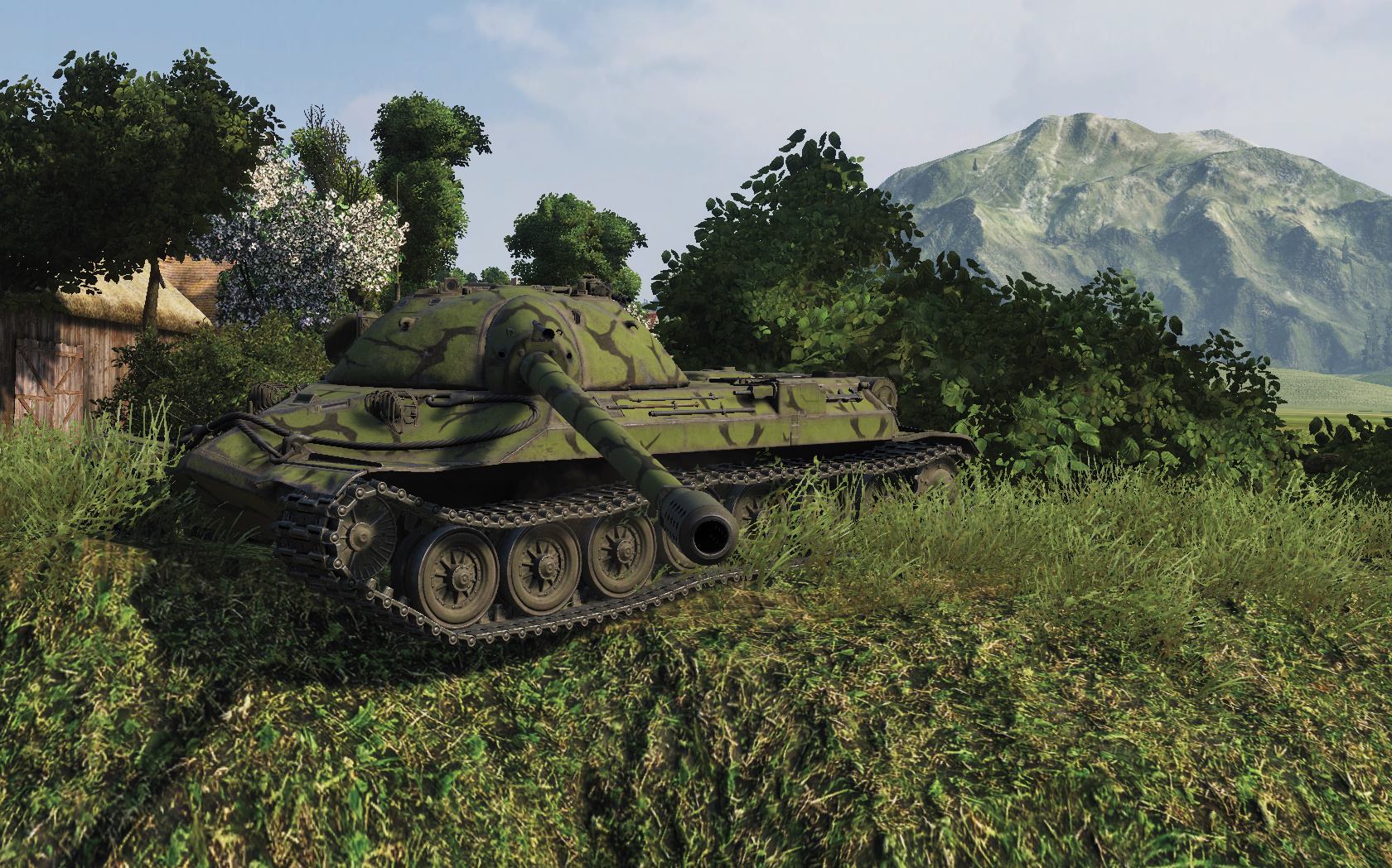 How to Defeat Heavy Tanks in World of Tanks

What Does WN8 Mean in World of Tanks?

Everything you need to know about WN8 and how it relates to World of Tanks.

We’ve all been in this situation: you hop on World of Tanks to queue up for a few matches as a light or medium tank, just to be matched against higher tier heavy tanks that seem undefeatable.  This situation can be disheartening, especially for players who are still working their way toward better tanks. Not all is lost, however. Here are a few strategies for taking down hefty heavy tanks to help you defeat these thick-armored foes.

Aside from a few evenly armored tanks, most tanks will have weaker armor on their sides and rear as opposed to their front. Always try to aim for these more vulnerable areas on enemy tanks to ensure you have better chances of inflicting damage, especially when using special ammo. Keep in mind that these areas are usually the most vulnerable on your tank as well, so be sure to utilize cover and keep your flanks protected.

Tracking is a great tactic to use against any tank in World of Tanks, but can be particularly useful in situations where you can’t penetrate an enemy’s armor. Tracking involves shooting at the drive wheels on an enemy tank’s tracks to temporarily immobilize their vehicle, while also inflicting damage at the same time. Successful tracking allows you to get in a few more shots on an enemy tank while their crew is busy repairing the tracks, and sometimes this is all that is needed to eliminate them.

Use Special Ammo for Penetration

What gives heavy tanks their sustainability is their good armor protections. The problem that most players encounter when facing a heavy tank while using a light or medium tank is the inability to penetrate the heavy’s thick armor, especially if the heavy is of a higher tier. Try to mount guns with good penetration values onto your lights and mediums so that you will have better chances to penetrate enemies with thicker armor. A tank destroyer with high damage and good penetration will be more likely to inflict damage to an enemy heavy, so opt to use TD’s or work with an allied TD to take down heavy foes.

One way to improve your penetration is to utilize premium ammunition, such as Armor Piercing Composite Rigid (APCR) shells or High Explosive Anti Tank (HEAT) shells. These types of ammunition are designed for penetration (albeit with slightly differing effects) and can help you inflict damage onto heavy tanks that would otherwise block your shots. It’s always good to carry a handful of premium ammo shells into each match along with your regular stock ammo, especially if you anticipate going up against higher-tiered opponents. Don't rely solely on premium ammo, as this can get rather expensive. However, premium ammo can be the more effective option in certain situations, so don't be afraid to switch to a different ammo type from time to time.

Use a Fast Tank

One weakness of heavy tanks is their general lack of movement speed. Take advantage of this by using a speedy light tank, such as the BT-7, to run circles around stationary heavies. They’ll have a hard time targeting you while you’re on the move, and you may even get a chance to knock a bit of damage off them if you’ve got enough pen. Dash toward their base to take out enemy artillery and begin capping the base if you have the chance. This tactic is more for avoiding heavies than facing them, which we explain in the next tip below.

Sometimes, the best way to deal with heavy tanks is to not deal with them at all. If you aren’t driving a tank with decent penetration or a high damage output, it may be best to steer clear of higher-tiered heavies altogether. Leave them to allied heavies and TDs who are better equipped to handle heavily armored opponents.

If you’ve got the camouflage and view range to do so, consider scouting for your teammates instead. This will benefit your allied SPGs who rely on scouts to spot opponents for them, and in the end this may be more beneficial than your attempts to take down a higher-tiered heavy tank on your own. Pick your battles wisely, and you may end up as one of the last tanks standing at the end of the match.

One part of getting better at World of Tanks is assimilating into the community. If you’re new to World of Tanks, you may want to learn these seven terms used by the World of Tanks community so that you can get up to speed on some popular tanker terminology.