Feeling the need for speed. 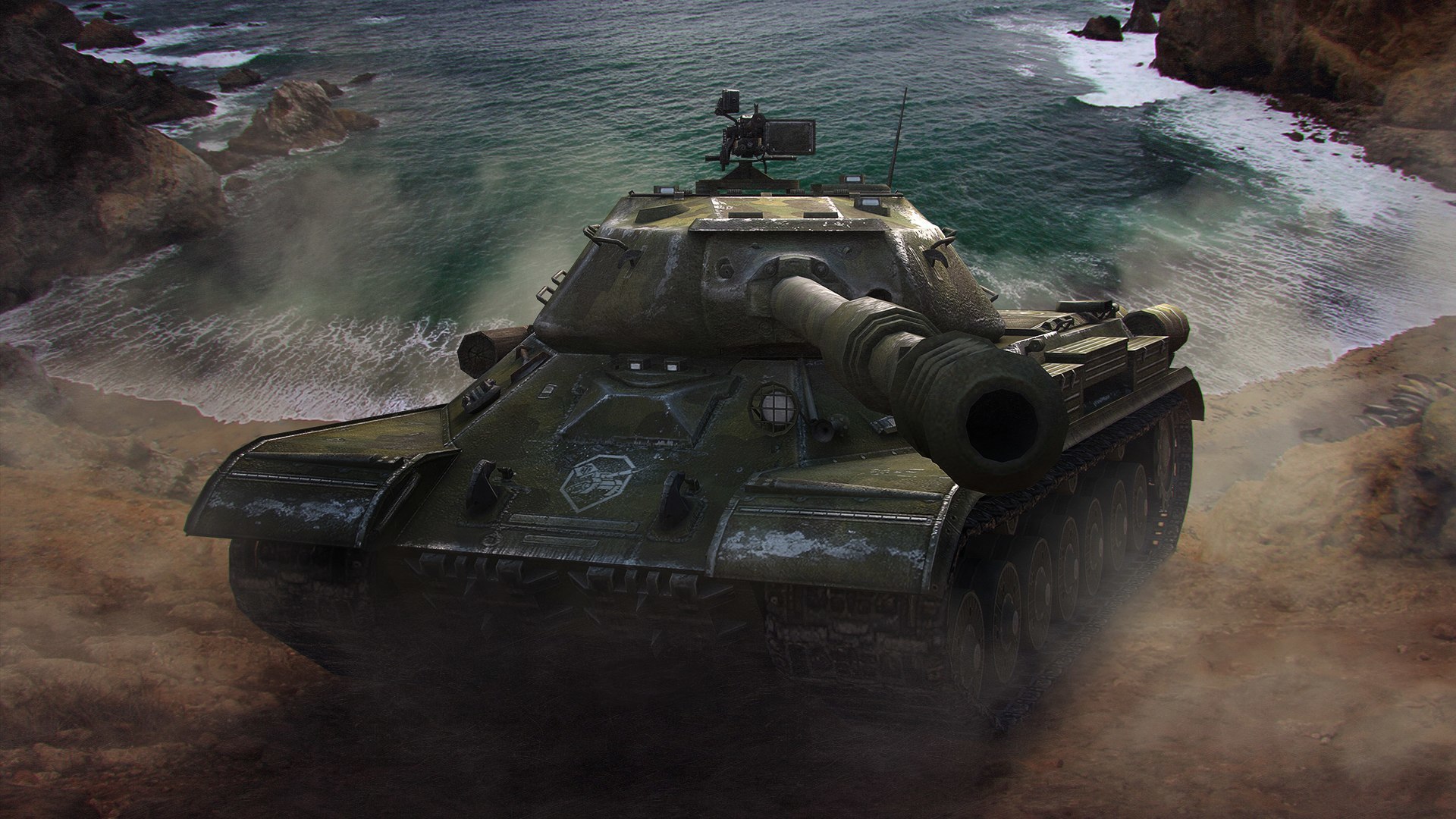 Find out when you can jump into the engrossing world of Astroneer.

World of Tanks: Roll Out, the comic series which is being developed in partnership between Wargaming and Dark Horse Comics, has just launched its third full issue. The latest issue continues the grim, yet exciting story of conflict between British and German tank forces during World War II.

Here’s an official synopsis of issue three courtesy of Wargaming:

“Wargaming’s tale of tank combat after the invasion of Normandy continues in issue 3's “Kindergarten." The intrepid crew of British tankers gets a brief respite from the mayhem of battle to regroup and plan their next move. Their peace will be short-lived, as danger lurks around the corner. The German tankers trying to stop them also face new challenges as they clash with their superiors, especially after a horrific discovery that further stokes the fires of conflict.”

For more on the latest World of Tanks coverage, be sure to check out our TankWarRoom guide which lists five handy tips for improving your skill with light tanks.