Save 14 percent on one of the strongest Chinese tanks. 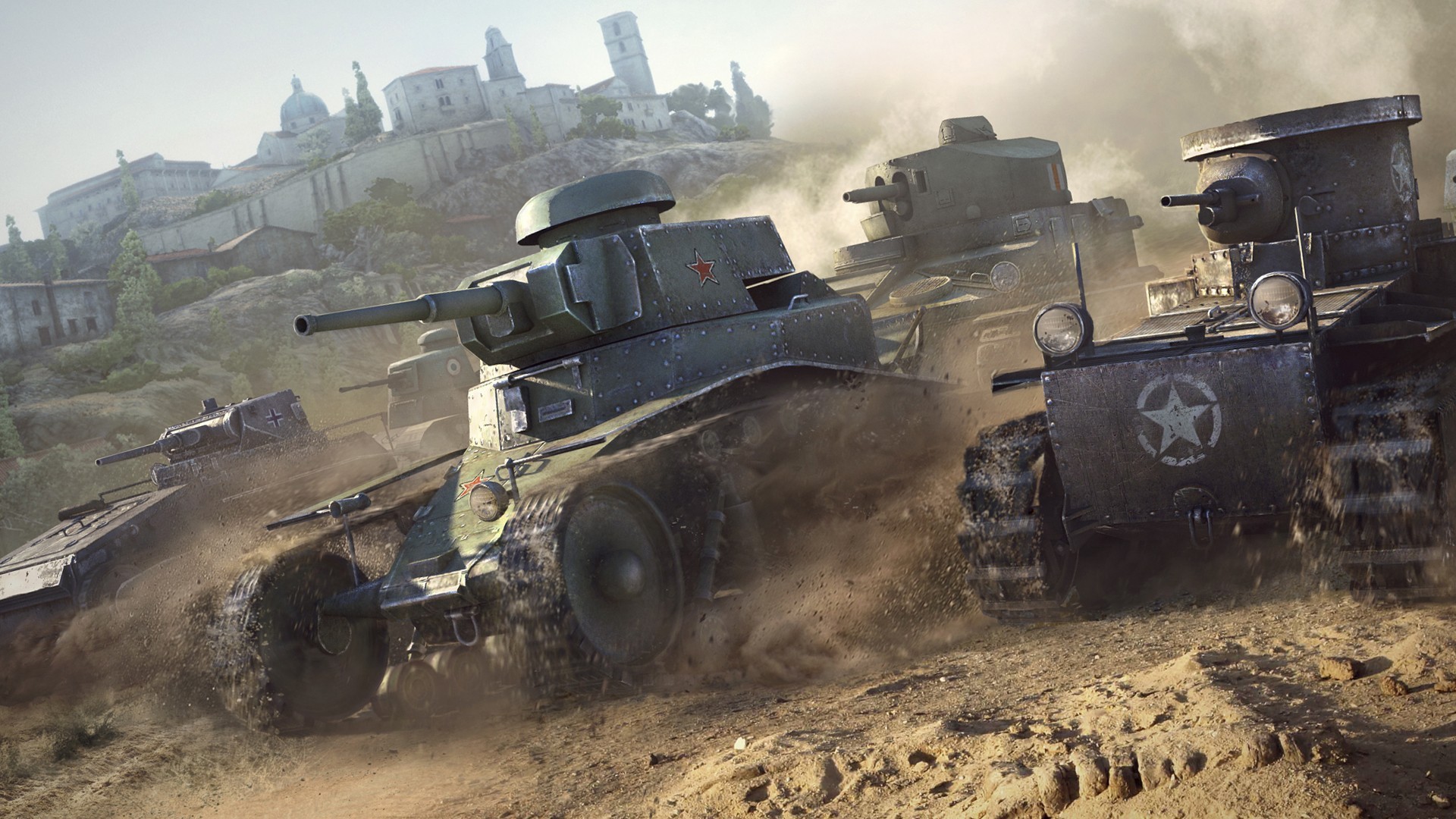 While there’s already a large number of different drivable vehicles available in World of Tanks, there’s always the potential for new additions. In fact, one Redditor recently posted their idea for one potential direction said new additions can go in... armored cars.

Redditor PrimeBoar recently posited the idea of adding armored cars into World of Tanks and judging by their exact wording, they apparently expected to be laughed out of the digital room so to speak.

However, PrimeBoar was in for a bit of a surprise, as many of the commenters in their thread expressed enthusiastic support for the addition of armored cars to the World of Tanks roster. The one point of contention some commenters had was that the extra speed afforded to armored cars may disrupt the game’s balance. Although, if Wargaming wanted to make the inclusion of armored cars work, we’re sure they could find a way.

For more on the latest from World of Tanks’ Reddit community, be sure to watch this hilariously unorthodox strategy one player had for completing a mission objective.