Wondering where to find a certain vendor in Destiny 2? We'll help you find her in this Tyra Karn location guide! 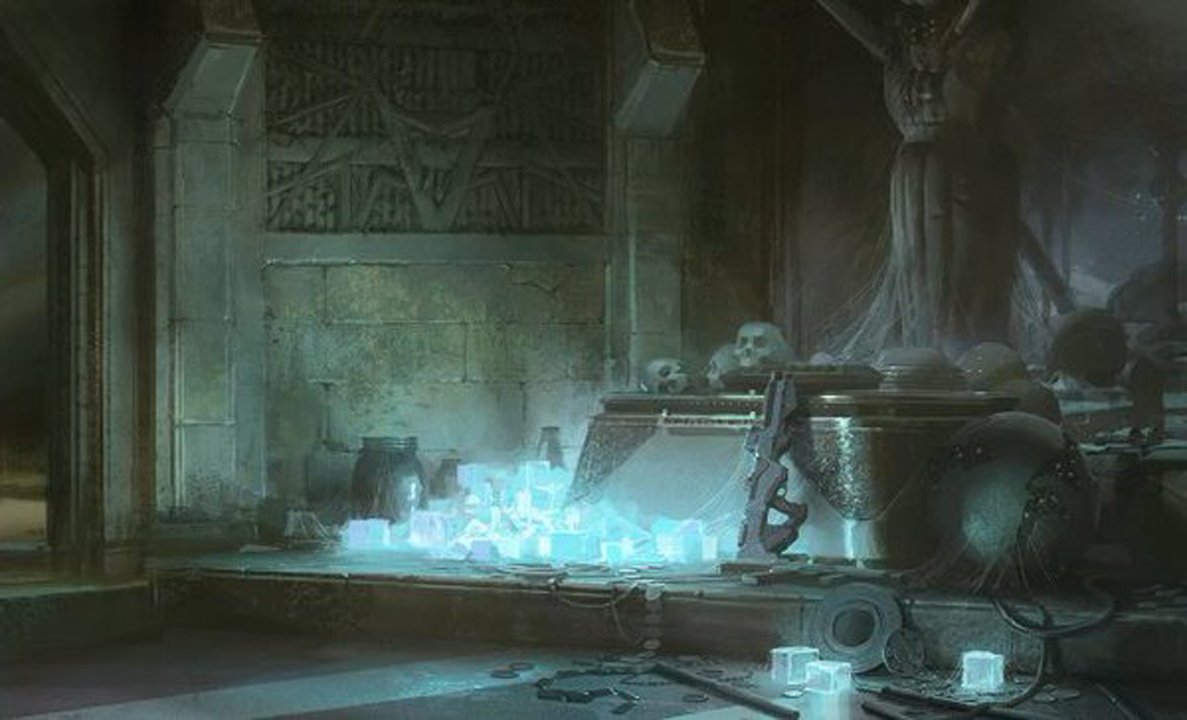 Get hyped for Battlefront II by catching up on what you missed.

Once you hit 280 Power, you will find yourself infusing gear, applying Legendary Mods that increase an item’s Power by 5 points, and buying Cayde-6’s treasure maps. The problem is, this takes a lot of Glimmer to accomplish, and what originally seemed like too much Glimmer, is now an empty barrel. Farming for Glimmer in Destiny 2 is an easy process, especially with a Fireteam, but there are ways to further increase how much Glimmer you can earn in Destiny 2.

As mentioned, all farming methods are better with a Fireteam, as it makes clearing enemies faster, which improves your efficiency. In the event you don’t have access to a Fireteam, you can still farm Glimmer by yourself in Destiny 2.

Farming for Glimmer requires a bit more work in Destiny 2, as you can’t simply load up a Heroic Story and kill Yellow-bar enemies with a Consumable buff activated. Instead, you need to use a mixture of Activities, Consumables, and Gear to increase your Glimmer farming potential. The Nightfall is also an excellent source of Glimmer, so be sure to read our Inverted Spire Nightfall Guide!

Part of the Glimmer farming will involve the following:

Now that your Fireteam Medallion is activated, it will give you more rewards for whatever activity you do. Using this buff, you will want to participate in Heroic Public Events – if you don’t know how to activate a Heroic Public Event, be sure to read our guide!

A good place to do Heroic Public Events is Titan, as there are only two places an event can begin, both of which are close to fast travel points, meaning no wasted time. Completing a Heroic Public Event will reward you with upwards of 700 Glimmer from the Chest, as well as whatever Glimmer you earn from killing enemies.

Continue to participate in Heroic Public Events, earning Glimmer, Blue and Legendary Engrams, and even the occasional Exotic.

While you play the Heroic Public Events, keep your eyes peeled for Patrols that you can complete in between or during these events. Patrols such as kill orders or item collections are good, as you can very quickly get these done. Try to avoid VIP Patrols and the ones that send you off to scan or look at an area.

Patrols reward a small amount of Glimmer as well as Tokens for the Vendor on the planet. Furthermore, by completing Patrols and Heroic Public Events, you will be stocking up on Blue gear, an extremely valuable source for Glimmer farming in Destiny 2. Dismantling a piece of Blue gear will net you up to and over 250 Glimmer and Gunsmith Materials.

Between completing Public Events, you can also loot Chests and collect planetary resources, both of which will help you level up the planet’s Vendor and even earn you Glimmer. If you haven’t already, hunting down the Regional Chests reward you with Engrams, Tokens, and 1,000 Glimmer, so it’s a good idea if you need a quick burst of Glimmer.

Continue to finish Heroic Public Events and Patrols, all while killing high priority targets for their loot, and you will find your Glimmer reserves filling in no time. If you can do this for the entire duration of the Fireteam Medallion, you might fill up the XP bar and earn another Bright Engram, allowing you to dismantle any times you don’t want so you can purchase another Fireteam Medallion.

Glimmer farming in Destiny 2 requires a lot more effort and concentration than in Destiny 1, however the advantages of Glimmer, and what you can spend it on, are greater. Try to rustle up a few friends for a Fireteam to help you speed through the Glimmer farming process!

Take a gander at our Destiny 2 hub for more guides.