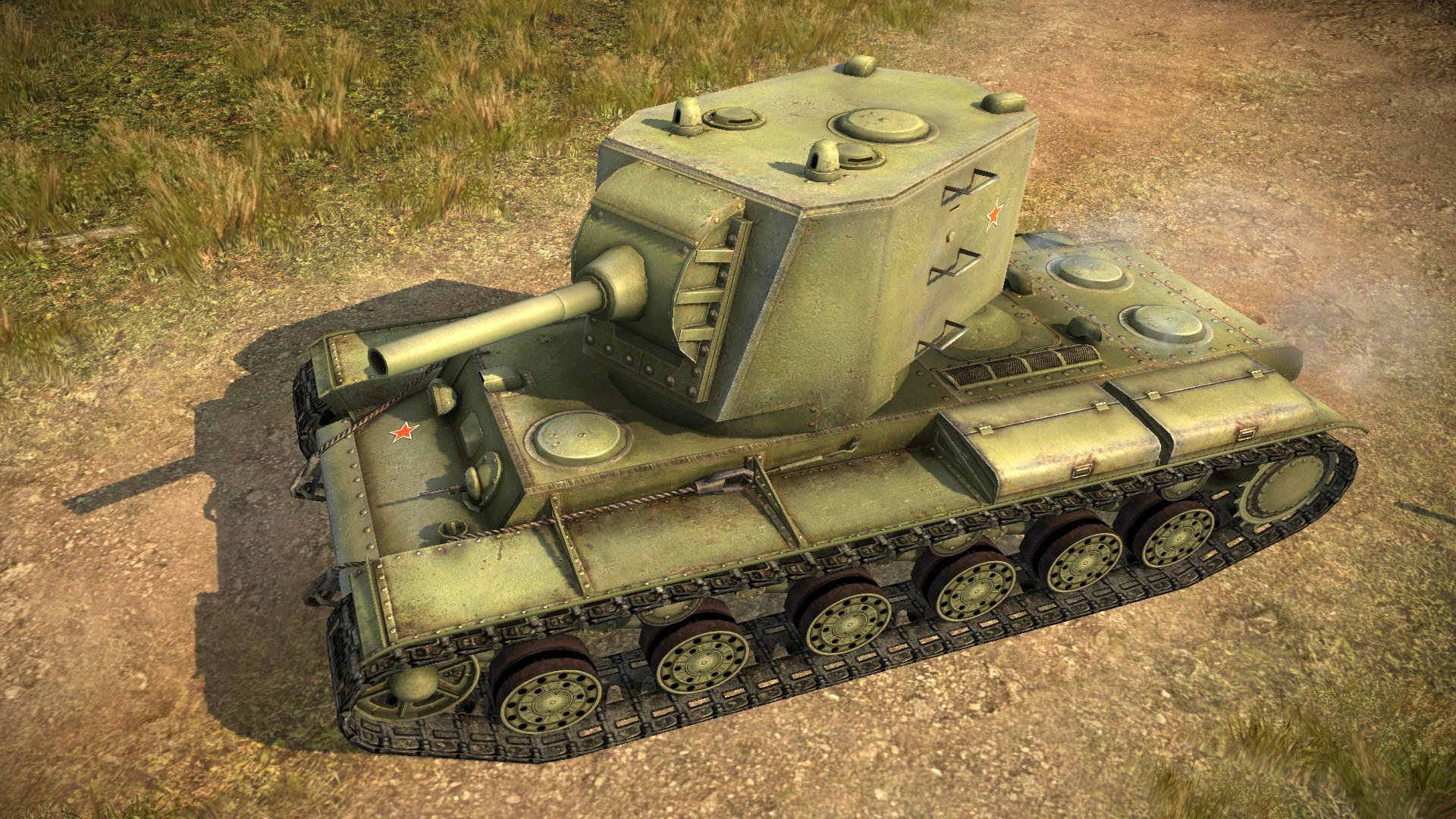 Welcome to our new series called Story Behind the Medal, where we look at one of the awards or medals that can be achieved in World of Tanks and explore the backstory of said award. Today, we’re going to talk about Raseiniai Heroes’ Medal.

Note: If you want to read about the story behind all Epic Medals in World of Tanks, visit our Story Behind the Medal page.

The Battle of Raseiniai was fought in Lithuania, 75km northwest of Kaunas. This battle was comprised predominantly of tanks, and as such, was one of the largest tank battles that took place near the beginning of Operation Barbarossa. You can read more about a few of the tanks that were in Operation Barbarossa in our History of Tanks section.

The BT-7 was the Soviet’s main cavalry tank during Barbarossa while Germany upgraded their Pz. Kpfw. IV Ausf H with a 75mm gun in response to the new tanks that appeared during the operation.

While the Raseiniai Heroes' Medal isn’t based on the entirety of Operation Barbarossa, it does focus on one specific moment where a KV (historians generally agree it was a KV-2) managed to hold off a part of the 4th Panzer Group for 24 hours.

It was the first half of June 24th and the Germans, having fought off the Soviet heavies, sent prisoners and wounded soldiers off to headquarters. Roughly 1.5km along the road, they came across a motionless KV which opened fire, causing the Germans to flee back to their base, Raus Headquarters.

Believing that this was the beginning of the next major attack, the Germans hunkered down and prepared to send word back to the 6th Division. As if knowing this, the KV demolished a telephone line, leaving the German force without communications. While the base camp was figuring out what happened, a convoy stumbled across the KV and was systematically wiped out, leaving 12 vehicles burning on the road.

This lone KV then spent the next 24 hours holding off a German advance by firing shells at Raseiniai throughout the night. The next morning, the Germans set out to confront the problematic KV. They positioned four 50mm AT Guns in order to take down the lone KV and opened fire. Several rounds hit, yet the KV began turning its turret to face the German weaponry. It opened fire and destroyed half of the German units.

A request for support was sent to headquarters, who responded with an AA. The Germans crept up to the KV to check on its status and were promptly destroyed. The next attempt at taking out the KV included explosive charges, but these only damaged the tracks.

As a last resort, the Germans sent out light tanks incapable of penetrating the KV’s armor but were meant only as a distraction so that the AA could move in closer. This proved to be a success as the KV’s turret no longer turned. When the Germans approached the tank, they found the crew alive and fighting. However, this was the last line for the crew in the KV, as a well-placed grenade knocked them out for good.

This lone KV, with no support, and facing a persistent enemy, managed to hold off the German advance for an entire day. The Germans, struck by the heroism of this act, buried the bodies with military honors.

While earning the Raseiniai Heroes' Medal in World of Tanks seems like an impossible feat, holding off an entire division of the German military is an astounding accomplishment, the effect of which cannot be measured.