Sometimes the best strategy is to be direct. 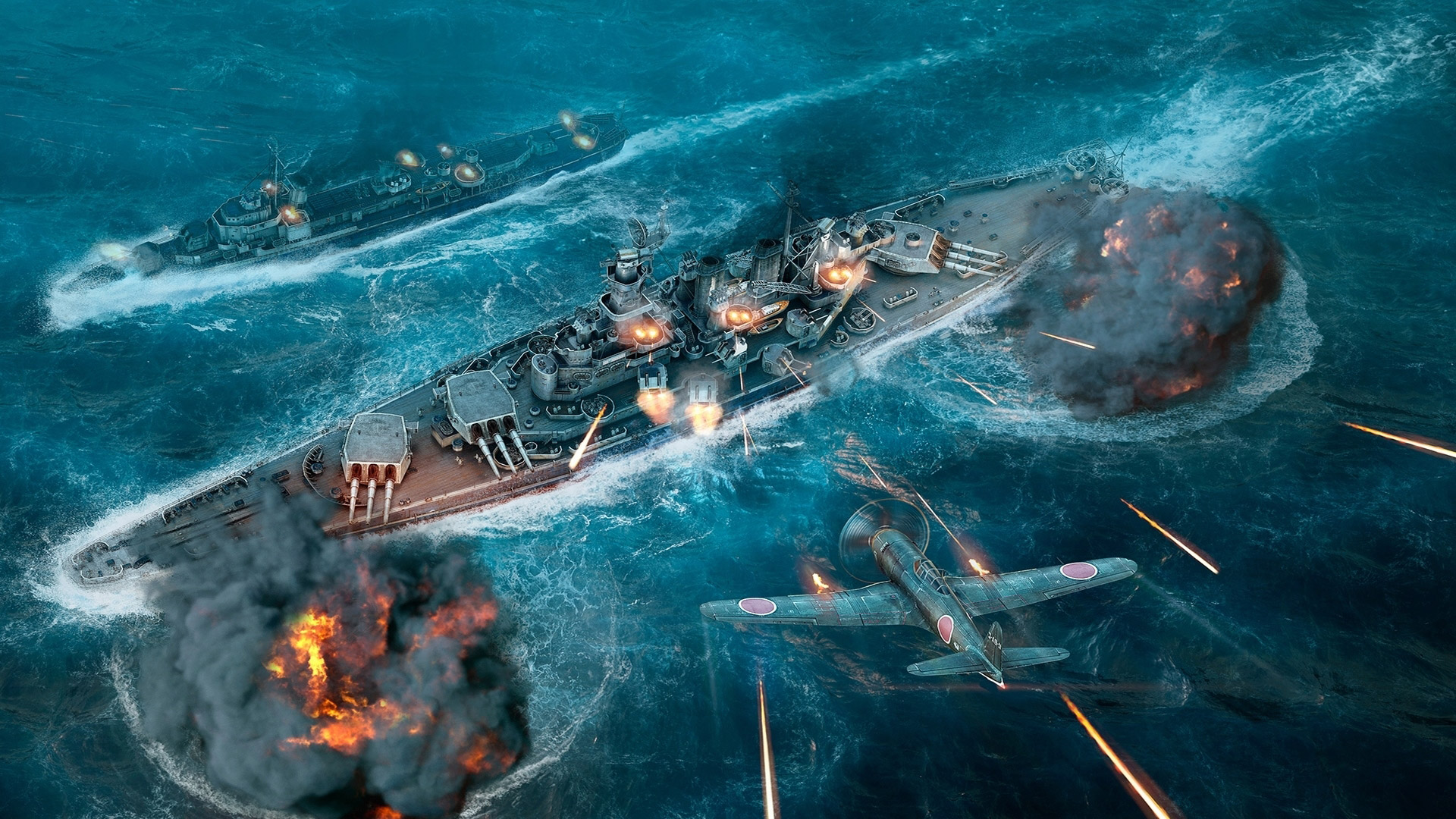 Why we feel Let it Die is a worthy entry to the hack-and-slash genre.

Today marks the 75th anniversary of the Japanese attack on Pearl Harbor which drew the United States into the World War II conflict and is remembered as one of the darkest days in American history. To commemorate the brave men and women who gave their lives during that fateful day, Wargaming is offering a special in-game flag for all World of Warships players.

A new post on the World of Warships website includes a detailed timeline of the events leading up to and during the Pearl Harbor attack, a visual list of all the American and Japanese vessels which were involved in the attack (and all of which are also available in World of Warships), and a limited-time offer to claim the 75th anniversary in-game flag.

To claim a flag of your own, all you have to do is submit your in-game World of Warships profile name (not your account email address) to this link between now and Friday, December 9th.