A leaked image from Starbucks reveals the date of the next Pokémon GO update. 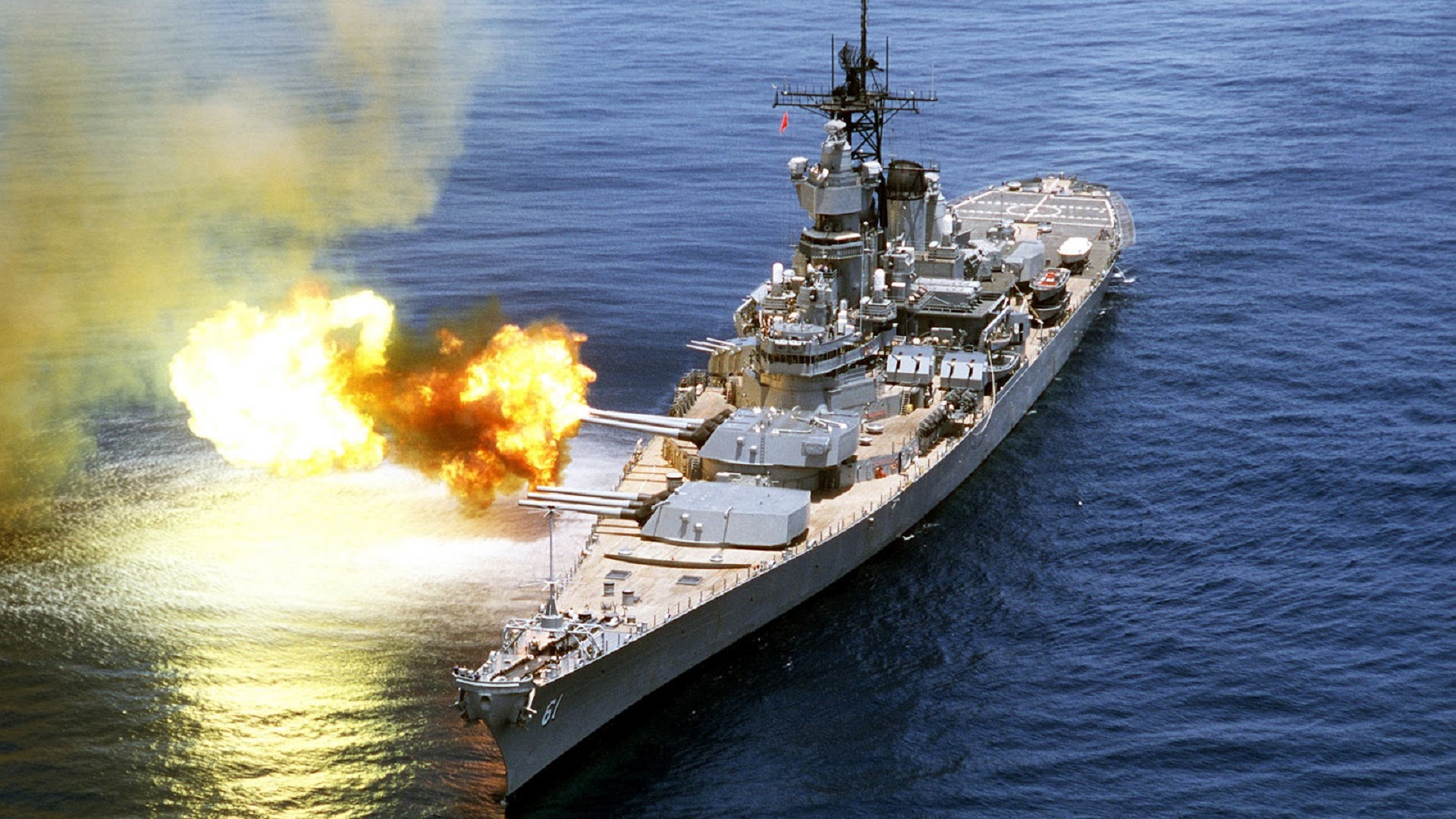 We take some of the most well-known Studio Ghibli movies and turn them into amazing games.

Wargaming has announced that the 0.5.15.1 update for World of Warships—an update which brings the famed USS Missouri (also known as “Mighty Mo”) into the game—is set to go live tomorrow.

Instead, Wargaming is trying something a little different by adding the USS Missouri into the US tech tree where she can be unlocked for 750,000 XP. The USS Missouri will be a permanent addition to the game, so if you don’t have the requisite XP right now, you can take your time making up the difference.

According to a new post on the World of Warships website, the USS Missouri will be well worth her high XP cost. In addition to a personal cook who can be seen practicing martial arts on the ship’s deck (he must be a protégé of Steven Seagal’s), the USS Missouri will also enjoy the benefits of double credit earnings, halved service costs, two different permanent camos which both double the amount of XP earned, some of the strongest citadel armor of any US ship, and a built-in radar system in lieu of an airplane runway.

Update 0.5.15.1 will also include other minor changes such as a touch up for Steven Seagal’s commander portrait and the return of the Atlantic map to the public map rotation.