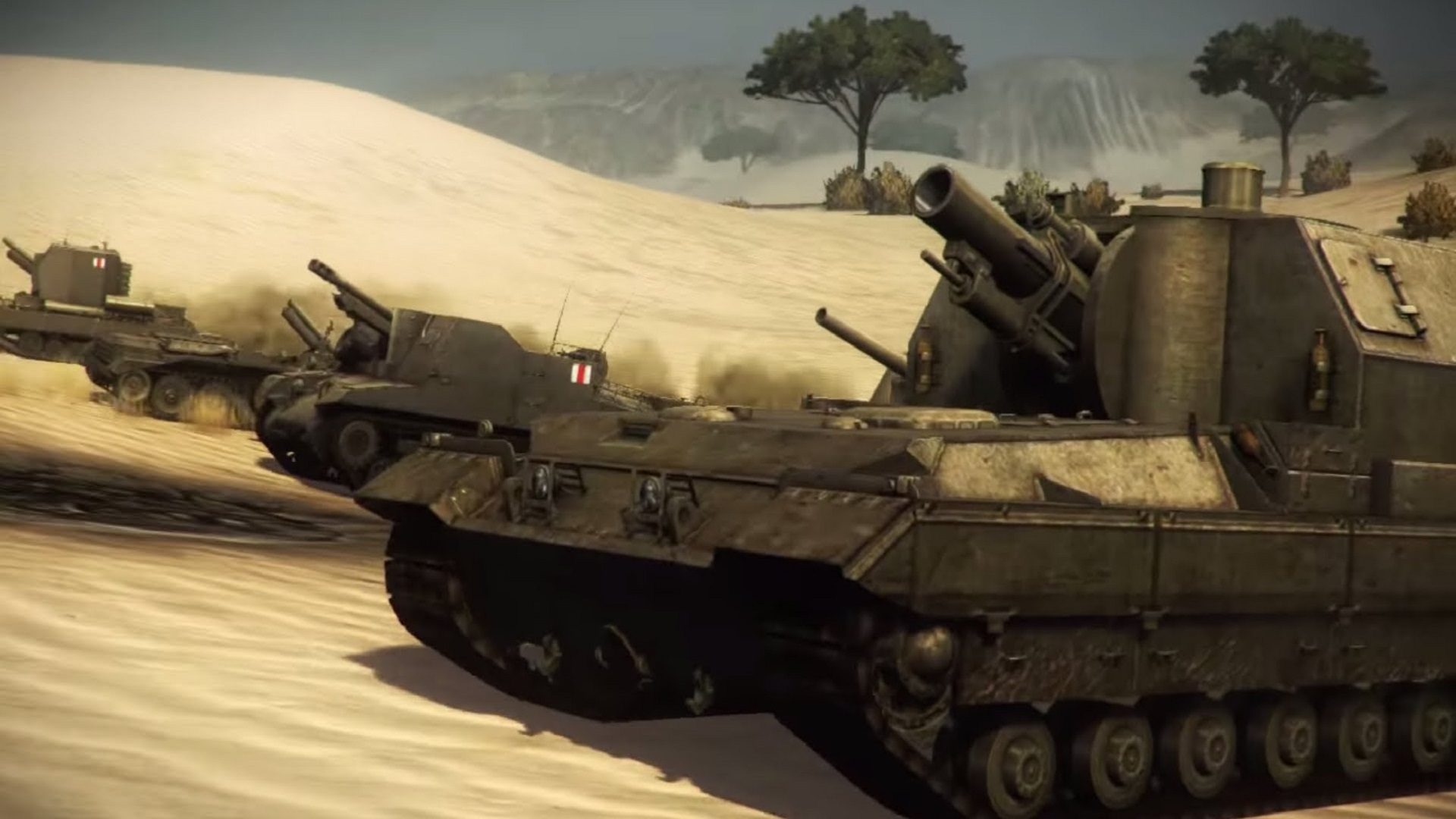 Get a year of Premium account time at 15 percent off.

Some Redditors are unhappy with a particular tactic which is being utilized by some World of Tanks players who favor artillery class vehicles, and they want Wargaming to step in and punish the offending parties.

As Redditor JSparrowist explains in their recent post on the World of Tanks subreddit, some artillery players have been using a somewhat unorthodox method to promote unsportsmanlike play. The method involves positioning themselves near a body of water on the map and—if they feel like they’re going to lose the match—driving their vehicle into said body of water and “drowning” themselves, thus costing their opponents the opportunity to eliminate them.

Not only does this behavior encourage bad sportsmanship, it also makes it harder for other players to fulfill mission requirements which involve spotting, damaging, or destroying artillery class vehicles. JSparrowist says that finding and punishing these players would actually be pretty easy on Wargaming’s end.

Simply monitor in-game stats, find artillery players with a higher than usual rate of drowning, investigate, and (if needed) punish them appropriately. Several commenters in JSparrowist’s thread agree with them, saying it can be incredibly annoying to rush over to where enemy artillery are located only to see a notification stating that “the enemy has drowned” pop-up before you get there.

For more on the latest from the World of Tanks subreddit, be sure to check out our previous coverage of one intrepid fan group who constructed a life-size Russian tank destroyer entirely out of snow.