How To Catch Ditto in Pokémon GO

Learn how to find and catch the elusive Ditto in Niantic’s Pokémon GO. 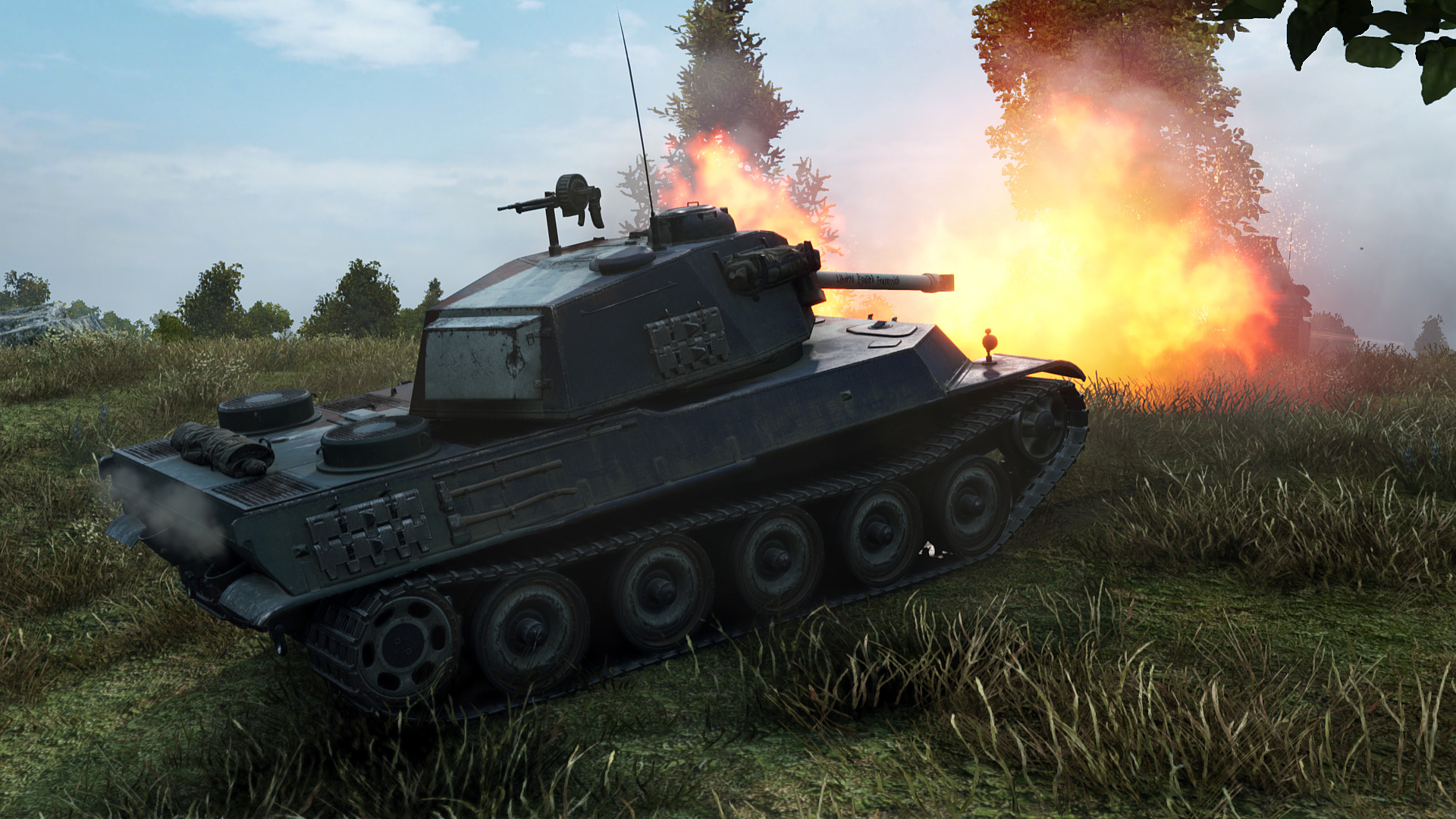 Tip of the Week - How to Use Gun Depression

5 Tips to Improve at Light Tanks

Get better at Light Tanks uses these five tips!

In World of Tanks, gun depression is one of several key stats that help determine a tank's capabilities. Gun depression pertains to the gun barrel's downward range of motion on a tank, which is an important factor in angling maneuvers such as the hull-down strategy. For this World of Tanks tip of the week, we’re going to briefly explain how gun depression works and how to use this statistic to your advantage on the battlefield.

Simply put, gun depression refers to how far a tank can lower its gun barrel to point downward. Conversely, gun elevation determines how far a tank’s gun can raise upward. These values are calculated as degrees relative to the center of the tank hull, and the higher the number, the better. Tanks with good gun depression will have around eight degrees or more.

What is Gun Depression Used For?

Gun depression becomes important when you are in an elevated position and want to shoot an enemy tank below you. Your ability to aim downward is particularly crucial when you hull-down, which is when you peek your turret over the crest of a hill while hiding your hull. The degree to which you can point your tank’s gun downward to look over the ridge will determine your ability to defend yourself in a hull-down position. This also allows you to lock on to a target beneath you sooner without having to reposition your hull and wait for your reticle to adjust.

Of course, not all tanks are created the same, and thus they will each have varying degrees of gun depression depending on the type of tank. Some tank nations in World of Tanks will have better gun depression across the board than others, such as the American tanks.

If you want to see the gun depression and elevation values on a specific tank in-game, display the tank in the Garage and click on the Firepower section on the right side of the screen. This will reveal various stats pertaining to the gun of the tank, including its depression values. For an external source, Tanks.gg is a helpful website that allows you to see not only the gun depression and elevation stats for each tank, but also an interactive illustration of a tank’s gun constraints based which direction its barrel is pointing relative to the hull. You can also filter by gun depression stat to quickly see how certain tanks stack up.

If you’re looking for more ways to take down your opponents in World of Tanks, check out our previous tips to learn the basics of side-scraping, as well as how to disable your opponents through tracking.