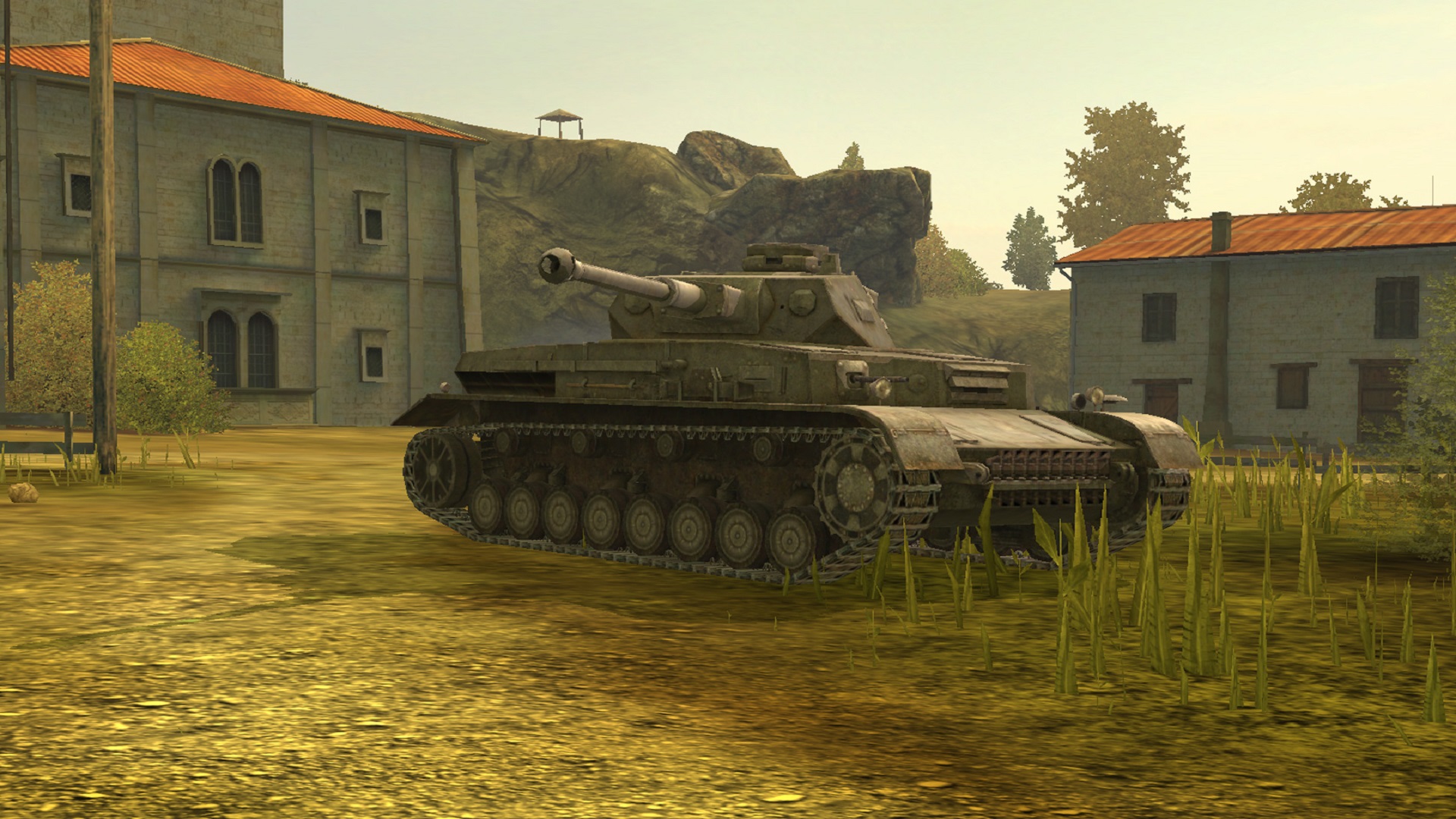 Grab the bundle while you can.

Wargaming has announced its acquisition of the mobile development studio Boomlagoon. Based out of Helsinki, Finland, Boomlagoon is known for developing hit mobile games such as Spirit Hunter, Monsu, and Super Soldiers.

The studio is comprised of people who hail from other mobile heavy-hitters such as Rovio, Housemarque, and Remedy. As part of the acquisition, Boomlagoon will be rebranded as Wargaming Helsinki, a studio whose focus is on advancing Wargaming’s mobile game developers.

Speaking in a press release, Wargaming’s Head of Mobile Keith Kawahata expressed his excitement over the acquisition, saying that it will help the company strengthen its presence in the mobile gaming space much as it has previously on both PC and console:

“Wargaming has spent a number of years establishing ourselves as a leader not only in the PC and console gaming space, but also on mobile platforms. The acquisition of Boomlagoon, in the mobile development hotbed of Helsinki, creates a great outpost for us to strengthen our market position. They share our vision of fun, high quality products and services, and their extensive experience in mobile will help Wargaming deliver its future mobile titles to an even broader audience.”

Wargaming Helsinki will no doubt be assisting with Wargaming’s current mobile library which includes World of Tanks: Blitz and the mobile MMO Gods & Glory, but it could also be working on entirely new projects under the Wargaming license as well.

For now, expect more news on both Gods & Glory and World of Tanks: Blitz in the near future.