Old games we'd love to play on Xbox One. 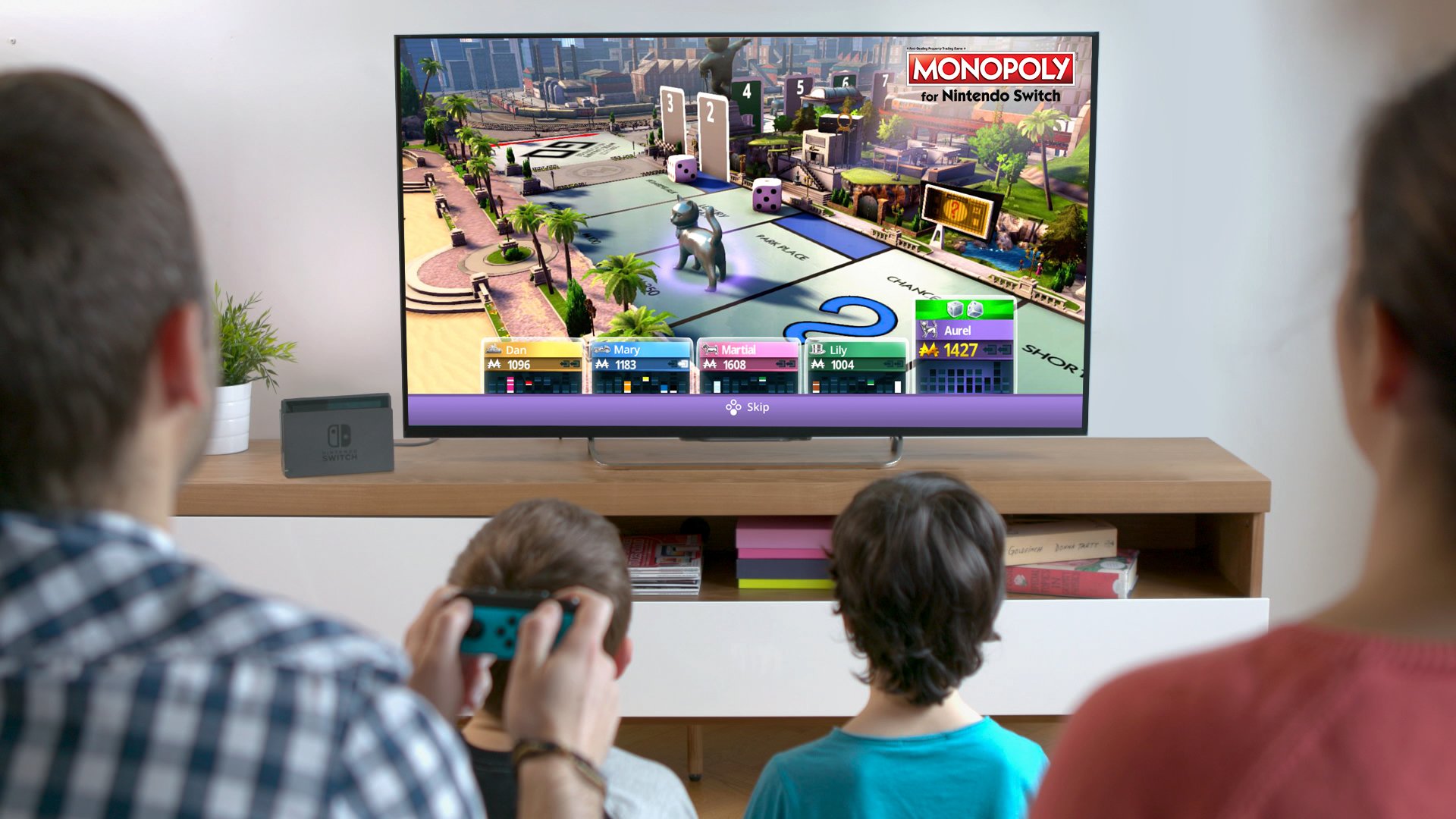 Monopoly on Switch has some pretty terrible load times

How to Start the Grimm Troupe Quest in Hollow Knight

Uncover the mysterious flames of the Grimm Troupe in Hollow Knight.

Owners of Monopoly on Switch are complaining about load times of over five minutes for simple menus.

That’s right, in today’s weird news: Monopoly is still a bad board game on Switch, and then there’s the loading time, too. Jokes aside, Eurogamer reported today on load times of up to 10 minutes simply for the game’s menus.

Considering that game costs $39.99, that’s pretty awful news for the board game conversion. Ubisoft has stated they are aware of the issue some users are facing, but until they fix the issue, some users have seen improvements by fully powering down and back up their Switch.

With so many excellent board games out and releasing these days, we hope some better games and adaptations hit the Switch before long.