What Tank to Buy First in World of Tanks

Picking which tank to buy first in World of Tanks can be a challenge, let’s take a look at which ones you should buy. 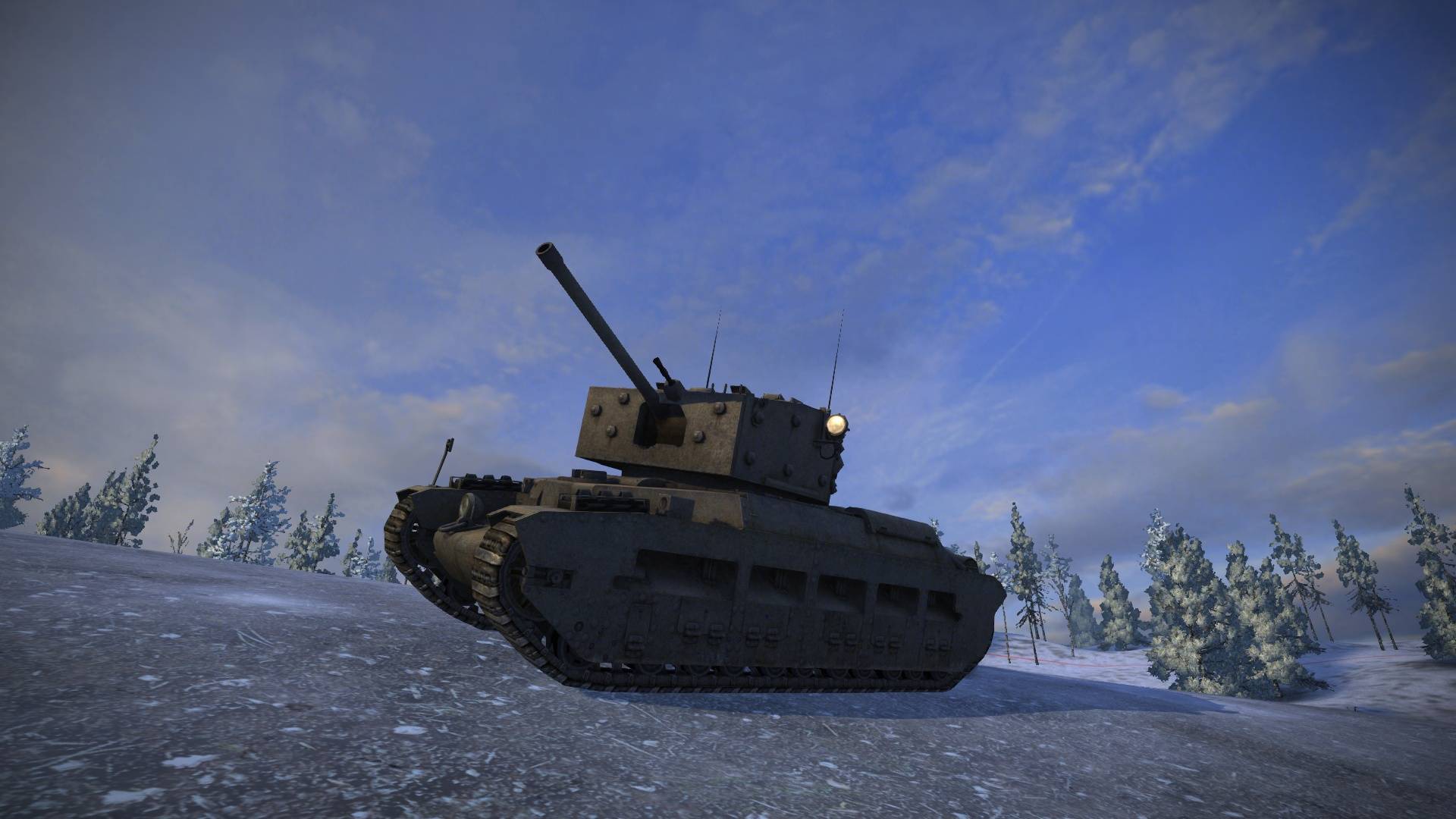 As part of its Black Friday celebrations, Wargaming recently offered a series of special Premium tank bundles for the console editions of World of Tanks, including special black versions of existing tanks. The presence of these special limited-time black tanks (which function in a virtually identical manner to their non-black counterparts) has since spread to the standard World of Tanks Premium Shop and has kicked off a surprisingly heated debate over on Reddit.

One of the more recent Reddit posts regarding the black tanks debate comes courtesy of Redditor arleqin77. In their post, arleqin77 argues that the presence of the black tanks isn’t really that big of a deal, and that it can actually be a good thing in some regards. For example, if people buy the tanks, that means more money for Wargaming, which in turn means more free game updates down the line.

While some commenters in arleqin77’s thread agreed with them, others countered by saying that Wargaming is offering the exorbitantly-priced black tank bundles because it knows there are plenty of potential buyers foolish enough to purchase them even if they already own the non-black versions.

It’s hard to refute arleqin77’s basic argument that people should be free to spend their money as they please, though some people will also take whatever excuse they can to vocally complain about issues which only affect them on an arbitrary level.