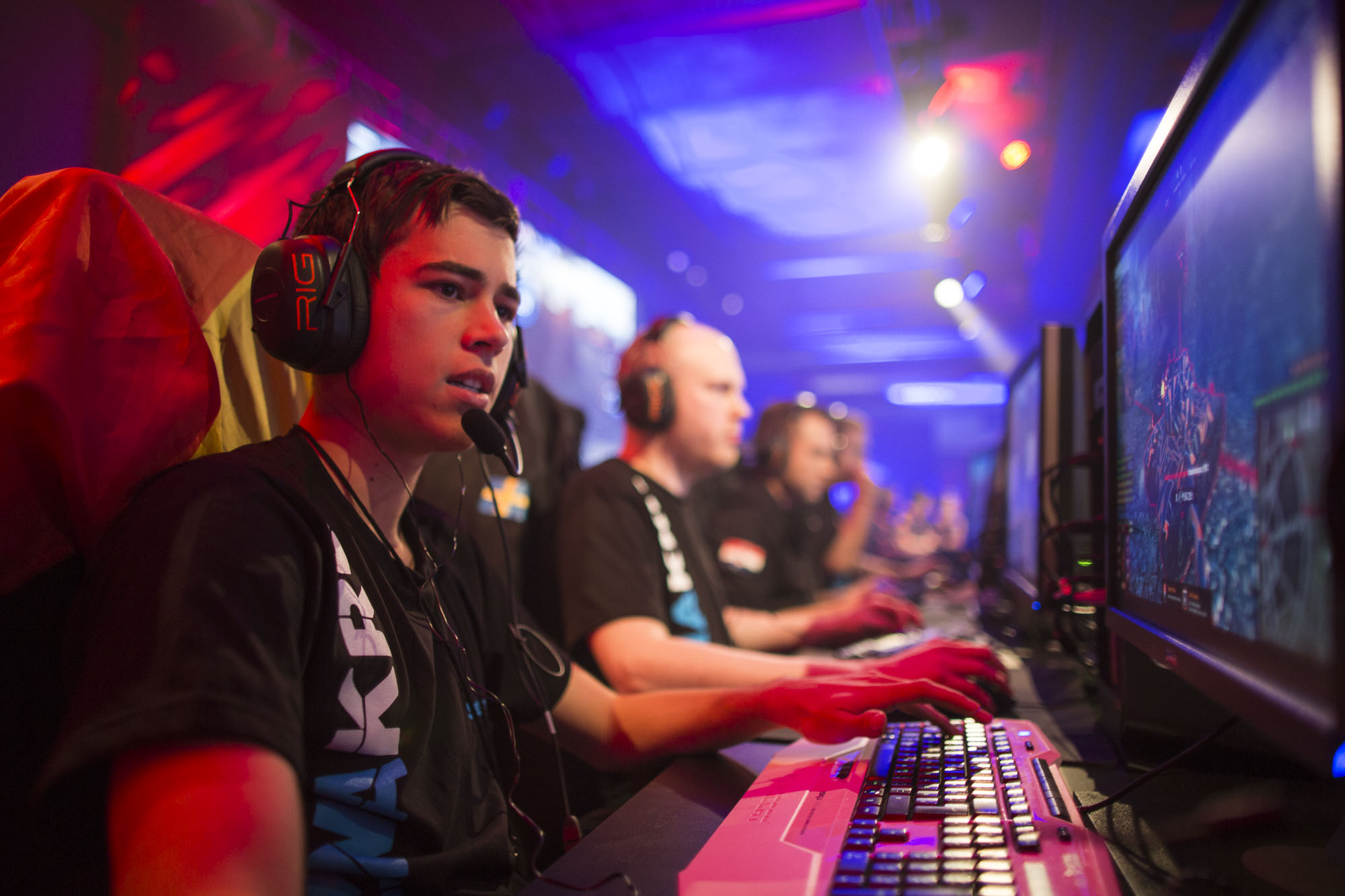 The Best Moments from the WGL Challenger Rumble 2016

One of the more amusing moments of the Challenger Rumble happened early in the evening from Group A on the Group Stage. DiNG went head to head against B-Gaming during the group matches, both attempting to secure a spot in the semi-finals. In their second match, the two teams were reduced to a 1v1 face-off on Ghost Town. Rather than finishing off B-Gaming’s Shinozakit with a single shot, team DiNG’s Bishop decided to love tap his opponent to close out the match.

In Group B, we saw some impressive matches come out from all three teams involved. One match between EL Gaming and Apex stood out from the set, however. The two teams were tied at 1-1 going into the Assault match on Himmelsdorf, with EL Gaming on the attack. Both teams were reduced to one player each in the final minutes of the match, with Apex’s Dodoma desperately needing to defend his team’s bases from his last surviving opponent, Flag.

With three minutes left on the clock, Flag knew he needed to make a move for the base cap. While Dodoma was keeping his eye on the hill, Flag snuck up on his right side along Base 2 to land a free shot onto Dodoma. Flag began capping the base, tucked behind a tank corpse with his gun fully reloaded. Flag seemed to be in a good position to secure the objective. However, with the rear of Flag’s tank just barely peeking out from behind cover, Dodoma was able to dish out one shot of damage onto Flag’s backside along the B-line, resetting the base cap timer.

One of the most nail-biting moments of the night occurred during the intense showdown on Mines between the top European teams, Kazna Kru versus DiNG. Up until this point, Kazna Kru had held off DiNG, putting them at match point (4-3) prior to the Mines match. Many believed that Kazna Kru would secure this victory to finally defeat DiNG, but that was before a heart-stopping performance by the one-man-army known as Positiwe.

During their face-off on Mines, the members of DiNG were dwindled down, leaving only Positiwe to fend for himself in his Bat-Chat against three members of Kazna Kru. However, all players had such low HP that they were each a single shot away from being taken out. Upon eliminating Veco, Positiwe proceeded to hunt for the remaining two Kazna Kru players, one of whom had only 1 HP remaining. After a miraculous bounce allowed Positiwe to take down Ealien on the base, he was able to finish off Diplomat in an intense 1v1 to tie the set, keeping DiNG in the running for the final match.

As much as some wanted Kazna Kru to secure a win over DiNG to end their undefeated status, DiNG pulled off a victory against their European bretheren during their final match on Himmelsdorf. This last game was less intense than the previous Mines encounter, but we’ve decided to include the recap of these final moments in the YouTube highlight below in case you’d still like to see how it all went down.

Anticipate more exciting moments like these during the upcoming Wargaming League Champions Rumble in Russia, as Kazna Kru and DiNG battle their way towards the Grand Finals. Check back with us soon for details on the Champions Rumble event and tournament results.