Free PlayStation Plus December Games Are All Indies 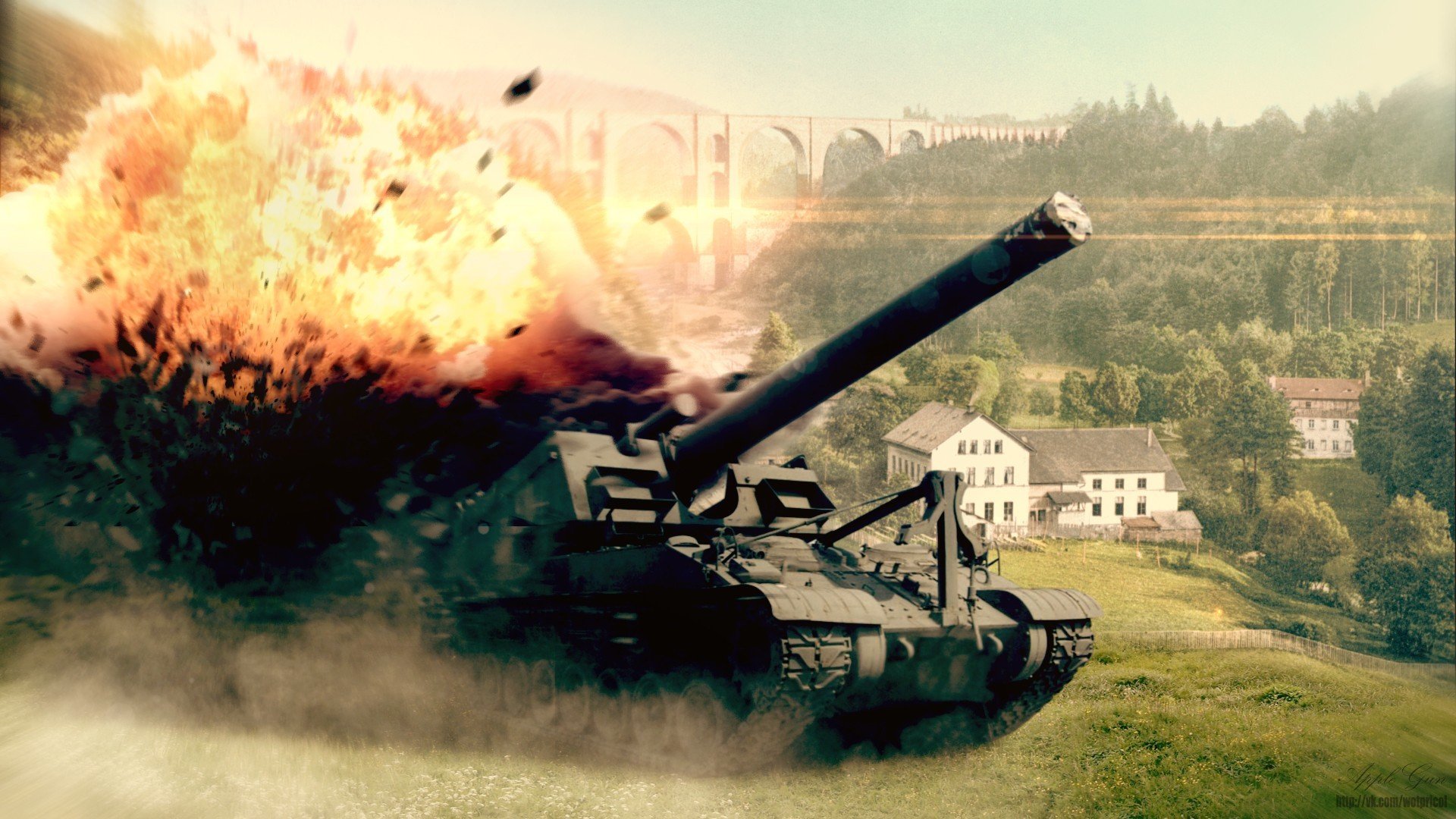 ModDB Kicks Off 2016 Mod of the Year Awards

Celebrate the art of video game modding during this year’s Mod of the Year Awards.

Wargaming recently decided to cancel the planned overmatch changes that were set to be introduced in the upcoming 9.17 game update. Naturally, players have had a lot to say on the matter.

According to Wargaming’s official statement on the issue, the overmatch changes would have done more harm than good, with tests showing an increase in ricochets against thinly armored tanks. However, Redditor SmogGun vented their anger over the cancellation in a post on the official World of Tanks subreddit.

SmogGun uses a lot of colorful (i.e. NSFW) language to convey their point that the cancellation was little more than Wargaming caving to more entitled players who can afford to buy their way to victory via microtransactions.

SmogGun’s initial post soon kicked off furious debate, with many players refuting the points SmogGun made and using their own evidence to show why the overmatch changes need more fine-tuning in order to keep things fair. To their credit, SmogGun took the time to respond to several of their detractors, firmly standing by their stance that cancelling the overmatch changes was the wrong call.

For more on the latest happening in the World of Tanks subreddit, be sure to read our previous look at what Redditors think of the AMX 12t tank.