For one player, the game feels a little stale. 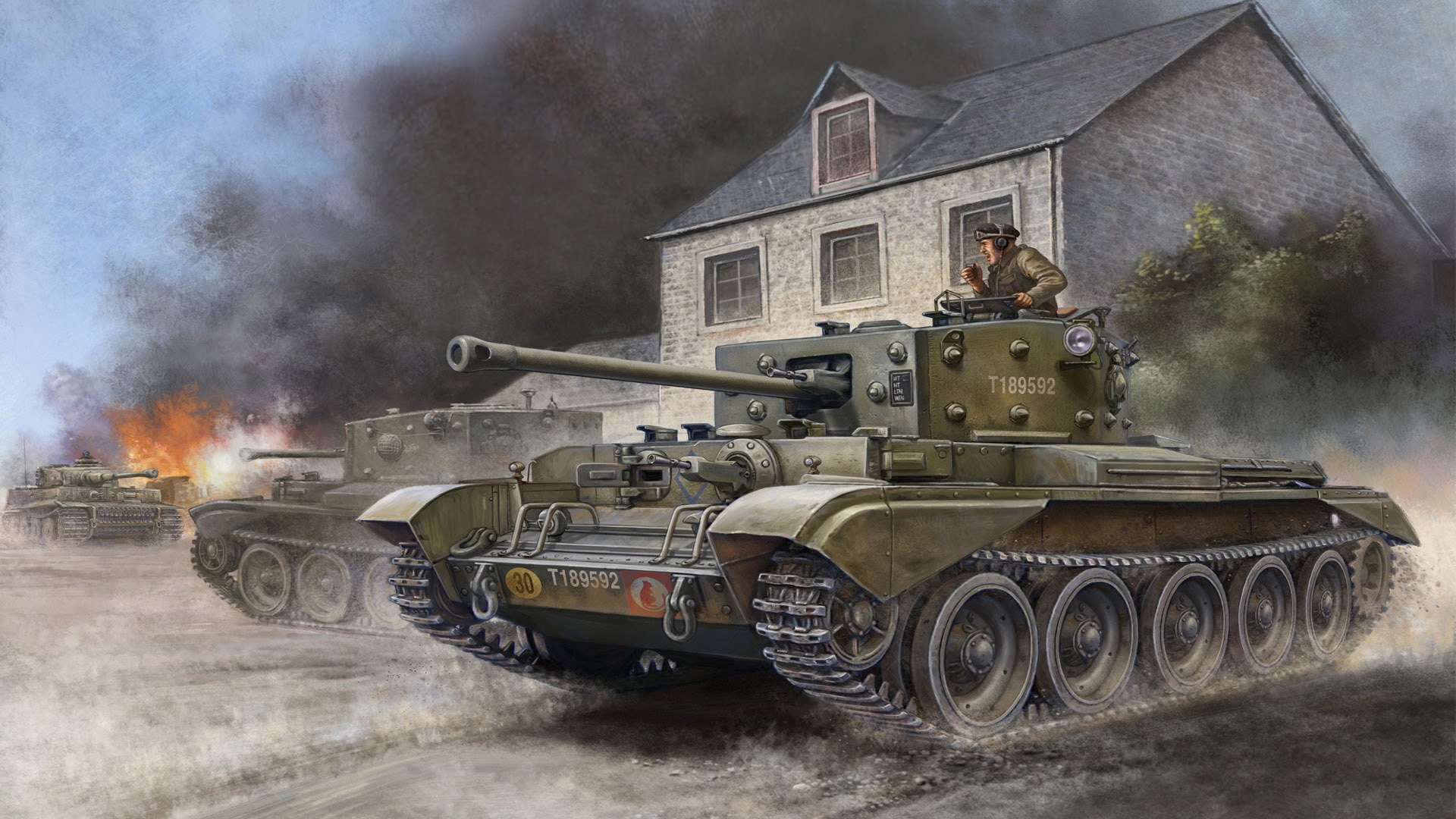 How Gamers Can Give Back on #GivingTuesday

Ways to give back and help others during today’s #GivingTuesday event.

Earlier this month, Wargaming expressed its commitment to revise and more heavily enforce its World of Tanks fair play policy and now it is making good on that commitment.

According to a recent post on the World of Tanks website, Wargaming has already leveled a seven-day ban at thousands of players who were caught using illegal mods, including those who tried to participate in the “Top Tankers” event:

We spoke to you all recently about clamping down on players who gain an advantage in combat with 3rd party software. This marked the beginning of a massive campaign to make World of Tanks a more fair and balanced experience. Today, we are stepping up in our commitment to provide you with a level playing field.

Following up on our promise to clean up the game, we’ve taken action against players who were found to be using prohibited modifications. 2,869 players were banned from the game for 7 days. Those who participated in “Top Tankers” were automatically disqualified from the event. If they continue to use illegal mods after the ban is lifted, they will be banned permanently.

Moving forward, we’ll continue ramping up our efforts to track down those who violate the Fair Play Policy and make sure they cannot spoil your enjoyment of the game. So, you can expect more ban waves in the future.”

For more on the latest World of Tanks coverage, be sure to read about the final week of Tanksgiving TankRewards missions which are now live.