Get almost every premium ship in one go. 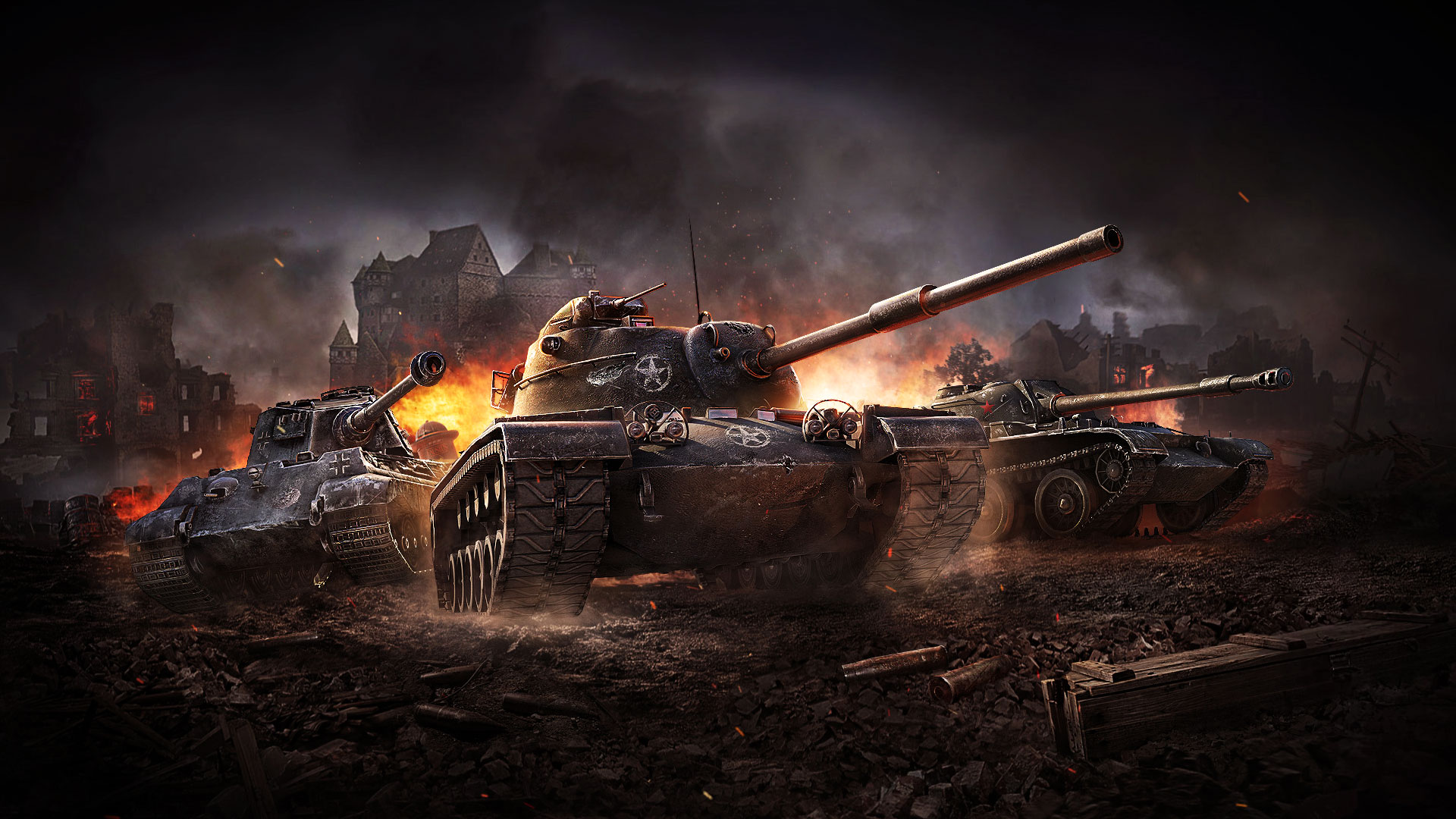 Both the original and Liberté versions are on sale.

The final week of Tanksgiving TankRewards missions is now live with this week putting a special emphasis on the heavy tank class.

The following missions are only available until this coming Friday, December 2nd so be sure to act fast if you want to earn their corresponding TankRewards points. As usual, there’s a series of more generalized missions and a series of Tank Mastery missions which involve earning the “Ace Tanker” mastery badge using specific tanks.

Each tank mastery mission can only be completed once per account which means there’s a total of five points up for grabs.

While you’re working on your final Tanksgiving missions, be sure to check out the other Thanksgiving bonuses which are also available in World of Tanks for a limited time.