Until Dawn: Rush of Blood VR game free in PlayStation Plus November line-up

Plus other games for PS4, PS3 and Vita. 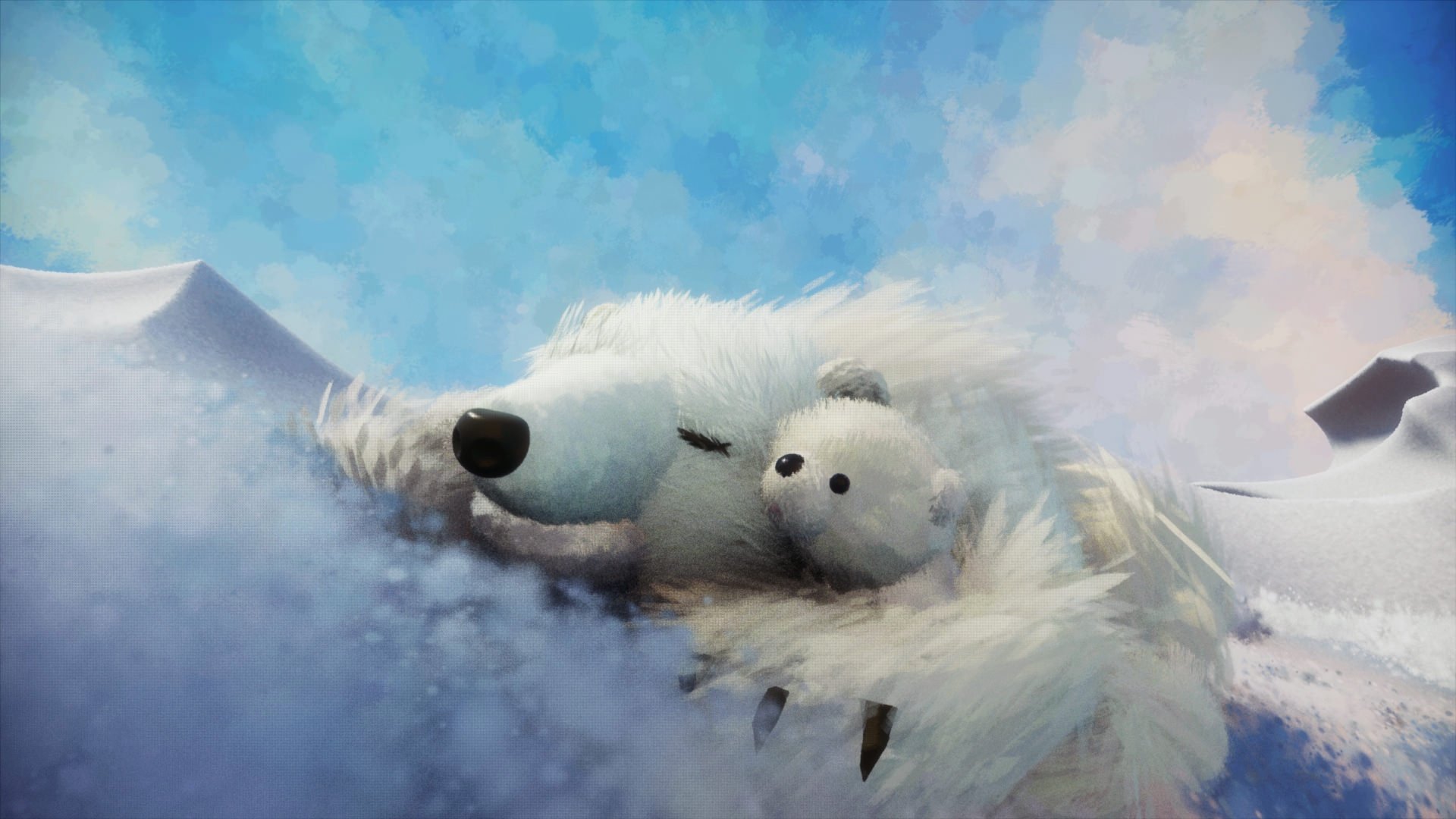 And a whole host of other characters.

In all the excitement around Paris Games Week, it was easy to forget about the games we didn't see, but VG247 picked up on one of them with Sony's Michael Denny, quizzing the PlayStation exec about what's going on with Media Molecule's Dreams.

Dreams, you may remember, showed up briefly at E3 in 2015, but we haven't seen it since.

“It is still in development and it is still very, very exciting,” Denny told VG247.

“We’re big fans of everything Media Molecule has done and it’s so wonderful and it’s very much in development, very much still progressing and will very much be exciting when we next talk about it."

According to Denny, Dreams is "massive" and "incredible" and we're going to learn more about it "fairly soon", which sounds good to us.

Media Molecule's previous games include LittleBigPlanet and Tearaway, and the studio is traditionally associated with artsy, creative titles that focus on user-generated content. Dreams is expected to uphold that tradition.