Tips and tactics for playing on the Himmelsdorf map in World of Tanks. 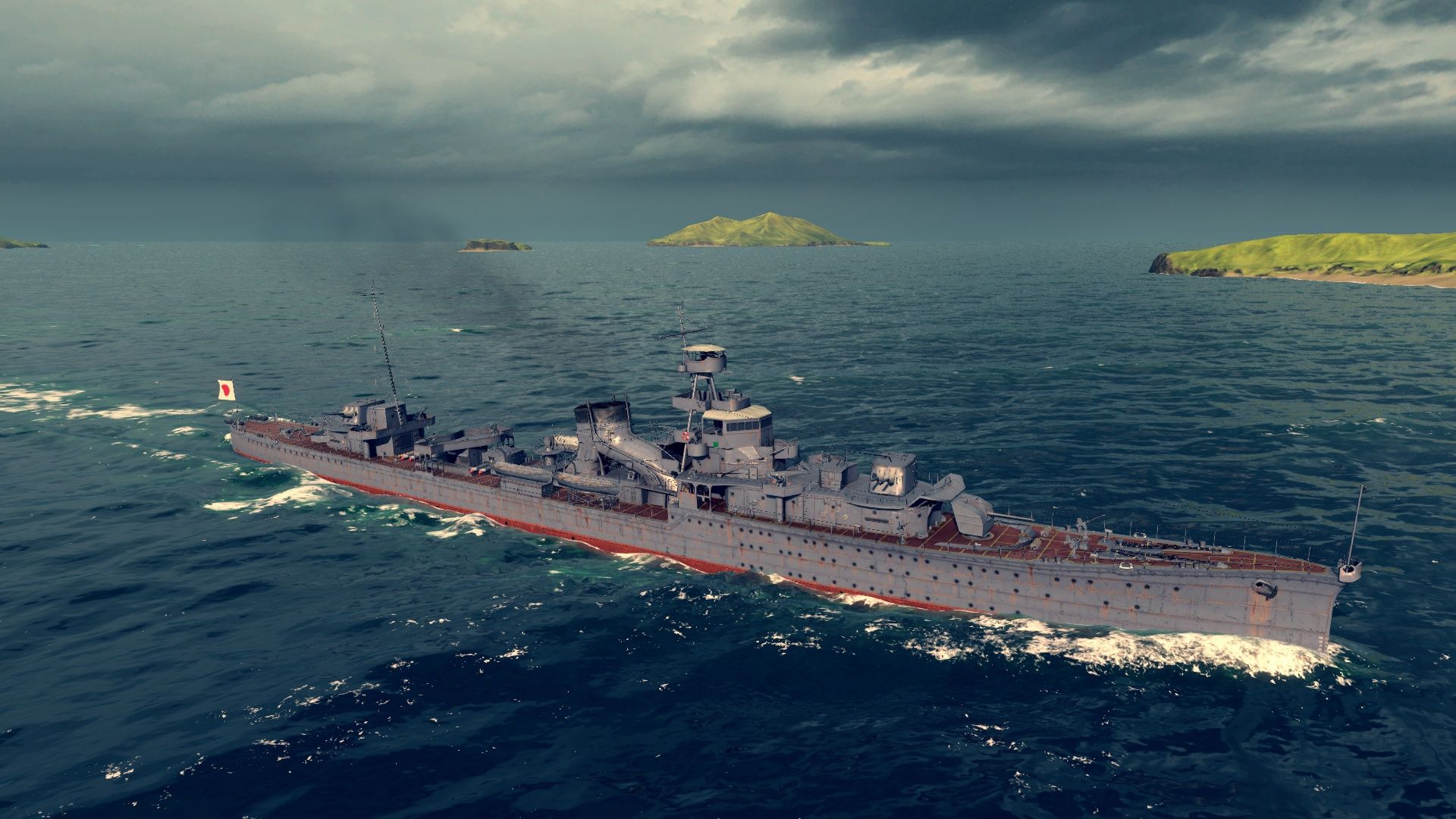 How To Do Campaign Missions In World of Tanks

Campaign Missions are a great way to earn rewards, here’s how to do them.

The Japanese destroyers branch of playable ships is one of the oldest and most popular branches in World of Warships and now Wargaming has announced the branch will soon be getting both a touch-up and some brand new additions.

In total, four new ships are being added to the Japanese destroyer line. First, there are two new tier VII additions, the Akatsuki and the Shiratsuyu, the new tier VIII ship the Akizuki, and a new tier IX ship, the Yugomo.

Wargaming has yet to announce a finalized release date for the new Japanese destroyer ships but they should be arriving relatively soon. For more on World of Warships, be sure to check out the recent batch of fan questions which the developers personally answered as well as the currently available cross-game bundle deals for both World of Warships and Hybrid Wars.