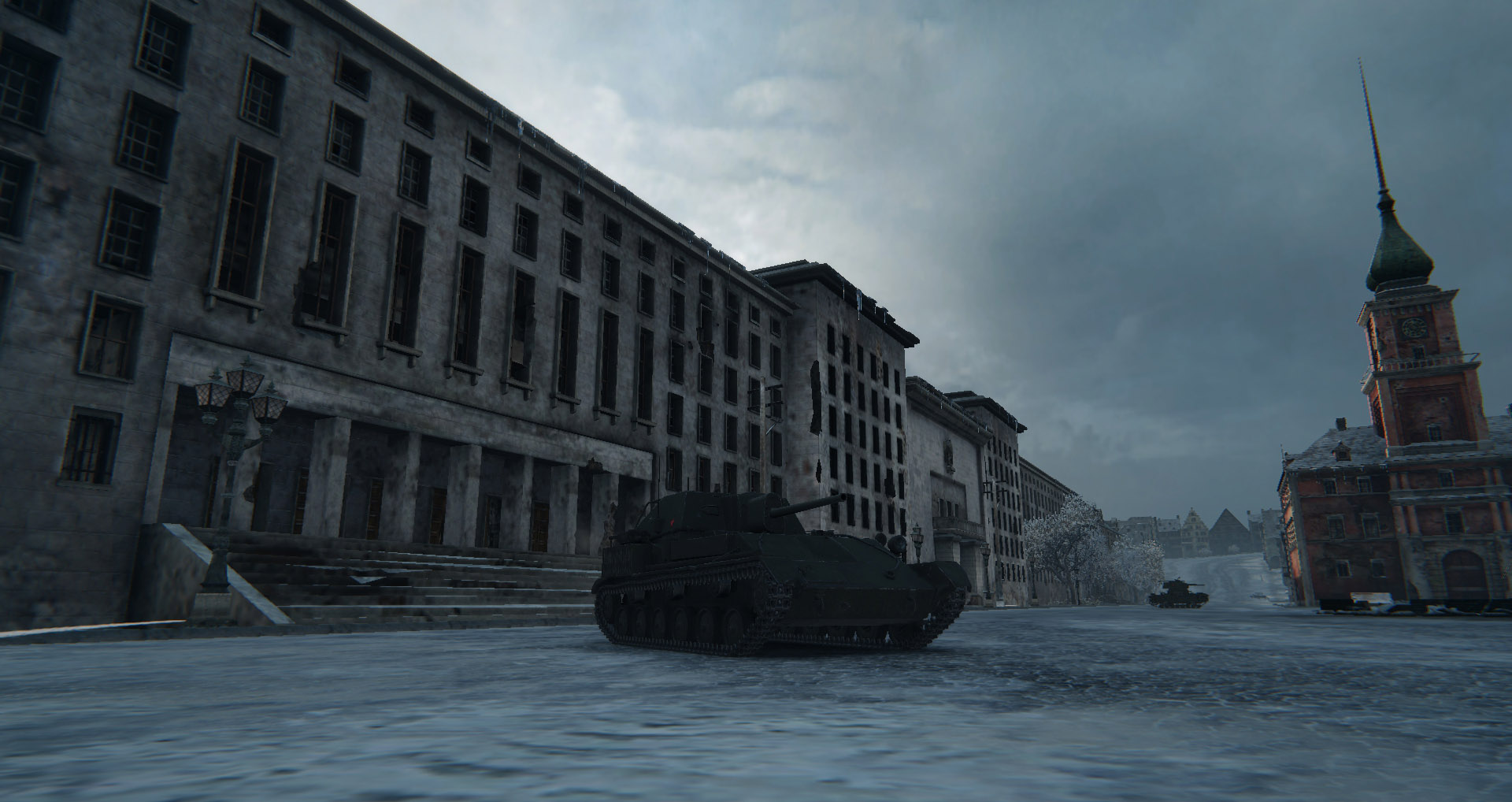 The Samokhodnaya Ustanovka 76 or SU-76, was the Soviet Union’s second most produced vehicle of World War 2, with the M variant being the main model produced and included in World of Tanks.

The SU-76 was designed in November of 1942 to answer the demands for a vehicle that could be armed with the ZIS-3 76.2 mm anti-tank gun. These orders originated from the State Defense Committee after they demanded an infantry support vehicle with the new technology.

Two factories, GAZ Factory and Zavod #38, were originally used in the manufacturing of a modified T-70 chassis with a mounted 76.2 mm ZIS-3, a tank that would be named the SU-12. However, the GAZ Factory prototype was rejected while the Zavod #38 was accepted.

From here, the mass-production of the SU-76 started after a few more modifications were made to the parts. The main change was an increase in the length of the T-70 chassis.

At the rear of the tank was a ZIS-3sh gun that was protected by a 10-35 mm sloped casemate. Interestingly, both tracks received power from a separate engine. Between the two engines was the driver's seat, which proved to be a difficult position from which to operate the vehicle.

Unfortunately, problems arose as it became evident the engine positions caused considerable vibrations, which lead to engine and transmission unit failures. Two plant chief engineers decided to place both engines on the right-side of the vehicle so as to reduce the vibrations and to connect them a single transmission. This modification received the callsign SU-76M and is the version of the tank available in World of Tanks.

In World of Tanks, the iconic 76 mm does not come as a stock part on the SU-76M,  requiring researching and purchasing to match its real-world equivalent. Being a Tank Destroyer, it lacks any noteworthy turret and relies on movements made by the tracks to change the aim. It is also extremely weak to artillery fire thanks to the lack of hull armor on the top and rear of the vehicle.

As an upgrade from the AT-1, the SU-76M offers players one of the first Tank Destroyers capable of long-range sniping thanks to its armaments. Even though the 76 mm is iconic, the top tier 57 mm offers significantly better penetration at the cost of damage, which at-range, works in the tank’s favor. This is partly due to the fact that the SU-76M has almost no armor and requires a long-range approach to combat.

Part of the appeal of the in-game SU-76M and the real-world SU-76M is its simplicity, reliability, and its ease of use. It was so appealing that almost 14,000 units of the SU-76M were manufactured, but the production ceased in 1945. It became such a popular tank, that quite often the “M” was dropped from the end of the name despite the fact the SU-76 is different to the M variant. The 76M completely overshadowed any of the previous iterations of the tank.

Unlike a few other tanks covered in History of Tanks, there remain a few surviving units of the SU-76M around Europe. While the existence of numerous SU-76Ms can be attributed to the sheer quantity, it's also due to the sneakiness of the tank.

As it was in real life, it is in World of Tanks, the SU-76M has a low profile, low noise signature, and great mobility, making it extremely difficult to see and hear unless the enemy was particularly close.

So keep your eyes peeled on the battlefield and look more carefully at those shrubs because could be lining up its shot without you even knowing it.