Find out which games everyone is dying to get their hands on in 2017. 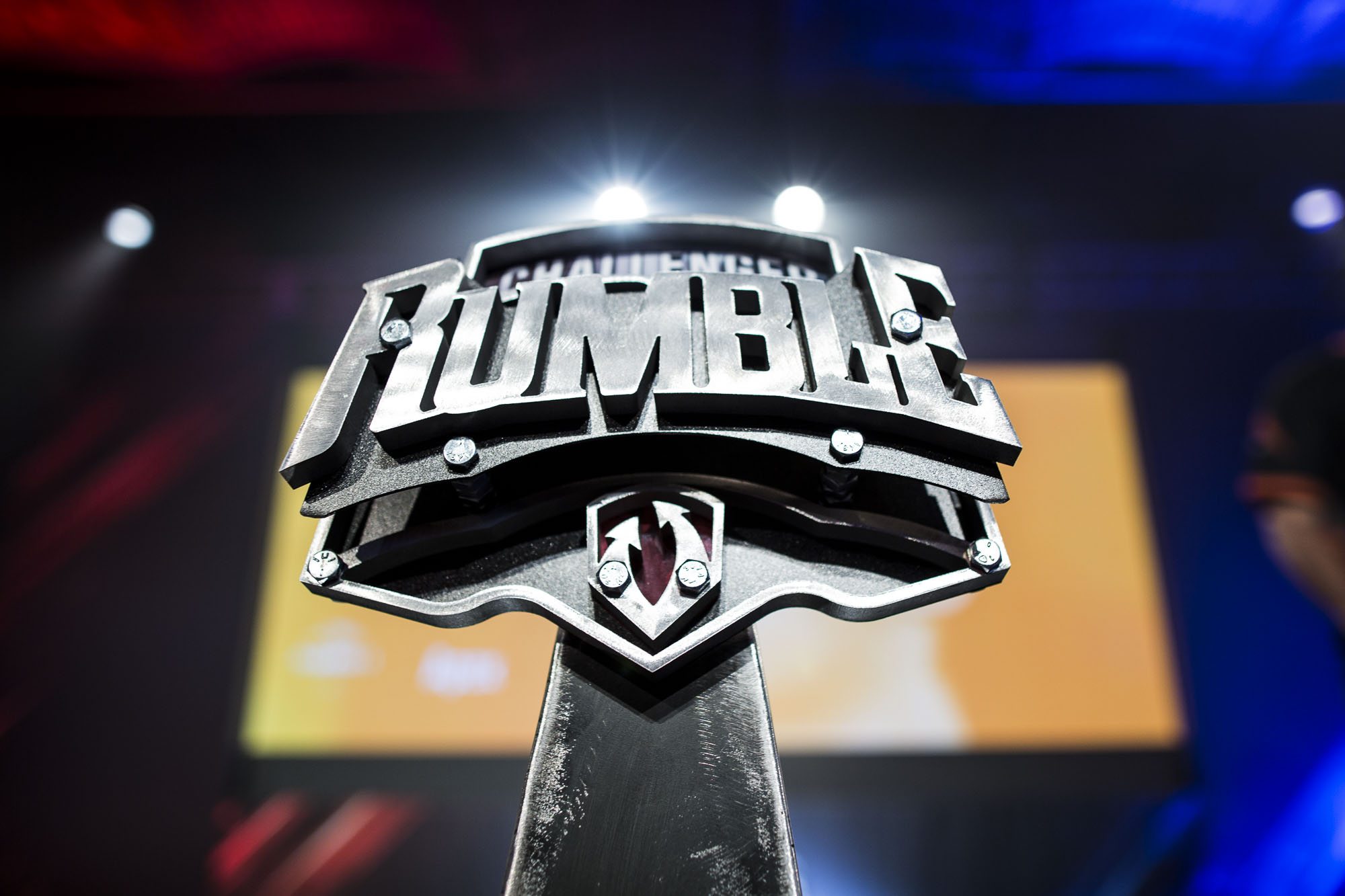 Last Saturday, six World of Tanks competitive teams from across the globe battled it out during the WGL Challenger Rumble in New York. Each team competed for cash prizes as well as a chance to secure a spot as one of the two teams headed to the Champions Rumble in Moscow this December.

After defeating the APAC teams, both pairs of EU and NA teams continued on to face one another during the playoffs bracket. The two NA teams, Apex and eClipse, were both defeated in their matches against the reigning EU teams, DiNG and Kazna Kru respectively. The two EU teams went on to battle each other during the Challenger Rumble’s final best-of-nine series of matches.

The matches became increasingly intense as both teams took turns winning matches, tying the score at 4-4 just before the final showdown. In the last match of the night, DiNG bested Kazna Kru, winning the Challenger Rumble with a score of 5-4. Although DiNG triumphed over their EU colleagues in the last match, both DiNG and Kazna Kru have secured their seats in the upcoming Champions Rumble.

The Champions Rumble takes place during WG Fest on December 17th in Moscow, Russia. DiNG and Kazna Kru will need to be at the top of their games, as they will go head to head against the reigning World Champion team Na’Vi, as well as the runner-ups of the CIS Season 1 Finals, HellRaisers. The winner of the Champions Rumble will earn a ticket to the Grand Finals in 2017.

The Challenger Rumble this past weekend was also a historic occasion for World of Tanks Blitz fans, as the first World of Tanks Blitz World Champion was crowned during the Blitz Twister Cup finals as well. It was team C4 from the CIS region who emerged victorious, taking home a lovely trophy and their share of the $7,000 cash prize pool.

We will keep you up to date on the eSports side of World of Tanks as the Champions Rumble draws near. For additional Wargaming.net League coverage, head over to the WGL portal for team stats and official rosters.