The Supertest 9.17 is now available on the public test servers 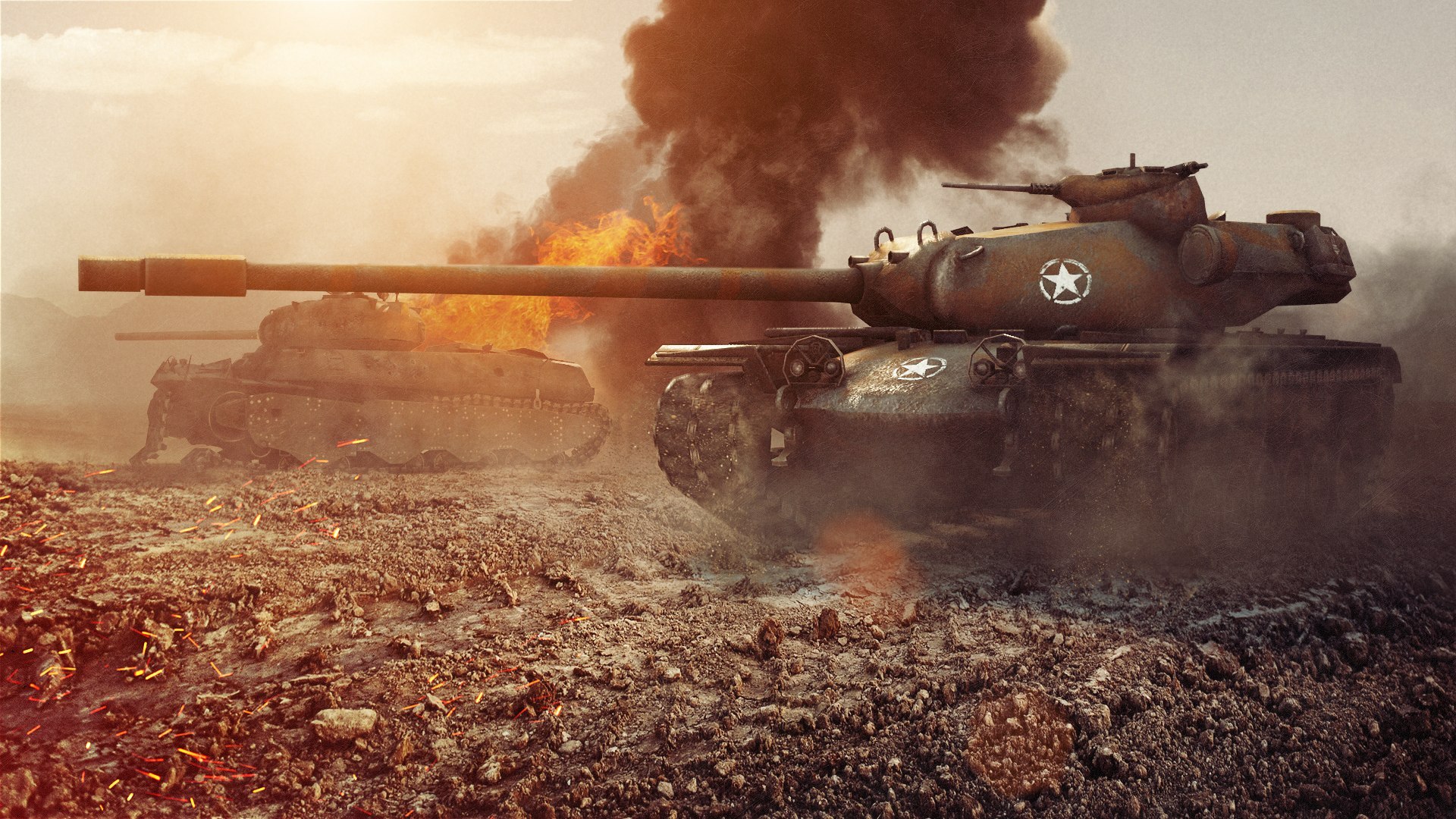 The Supertest 9.17 is now available on the public test servers

World of Tanks’ 9.17 update is right around the corner and Wargaming has taken the time to highlight how the update will improve the game’s audio as well as which tanks will be getting a high-definition facelift.

According to a post made on the World of Tanks website, sound is getting several noticeable improvements in update 9.17.

First, support for both 5.1 and 7.1 sound systems is being added with the game auto-detecting and using them by default whenever available. The delay which occurs between an auto-aim action and its accompanying sound effect is also being done away with.

As for the new HD models, the following tanks will be updated with new HD textures in update 9.17:

If you want to try out these new sound improvements and HD tanks ahead of their public launch, you can do so now thanks to the newly available public test version of update 9.17.