Now’s the time to beef up your favorite commanders. 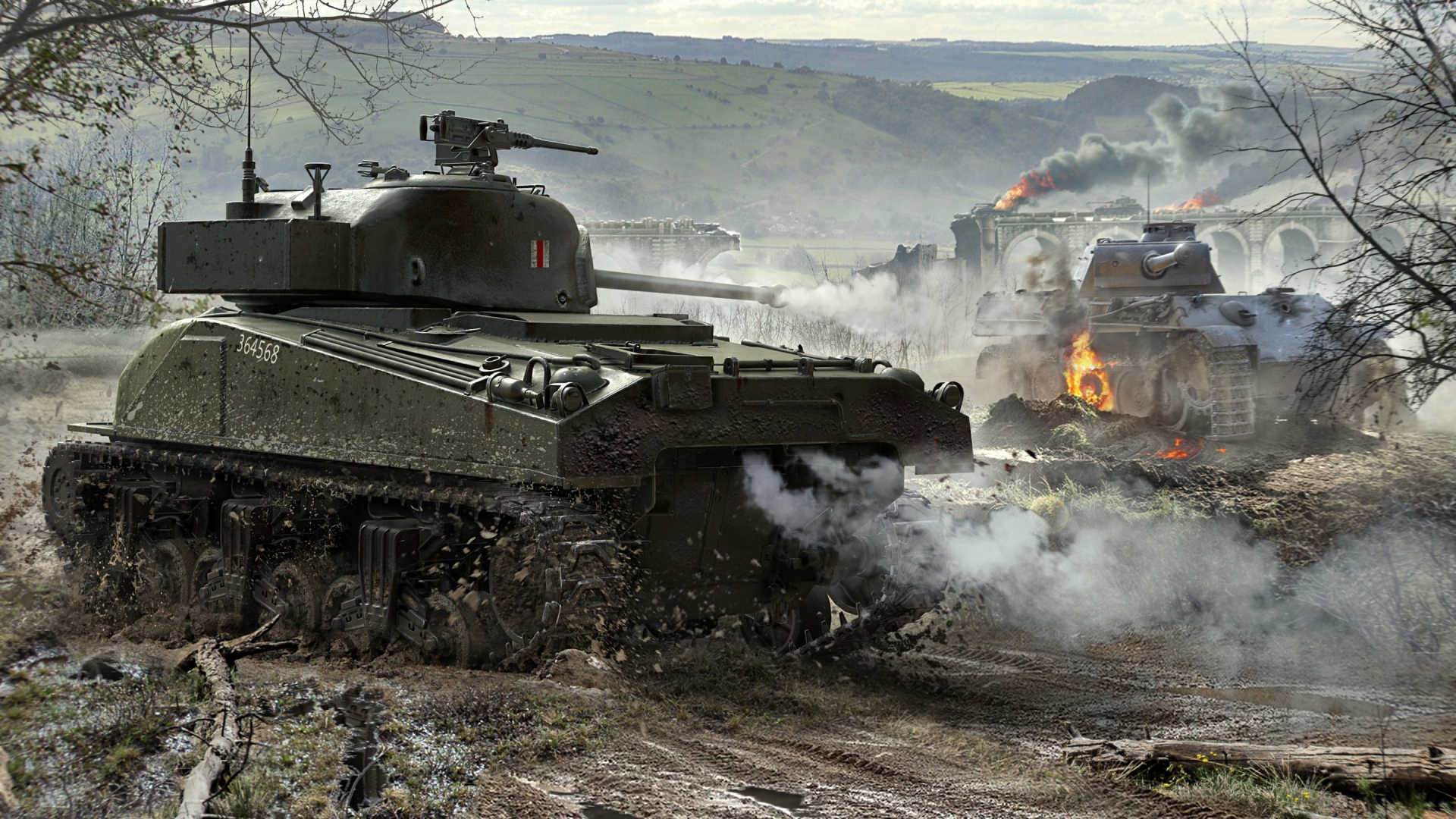 Make Santa proud by blowing up tanks in his honor.

World of Tanks’ upcoming 9.17 update has officially transitioned into its public test phase and Wargaming is currently inviting all interested players to see what the update contains—while also helping to test the update’s stability.

The major highlights of update 9.17 include two new branches of Swedish tanks, a revision of the game’s Overmatch mechanics which streamline how ricochets are handled, buffs for a few underperforming premium tanks, sound enhancements, seven existing World of Tanks maps receiving updates and graphical improvements, and new high-definition models for a variety of different vehicles.

A release date for the 9.17 update has yet to be confirmed, though the fact that it’s now in a public testing phase indicates that a final release should be right around the corner. For more on update 9.17, be sure to watch the below video which walks viewers through the recent common test for the update.

If you’re looking for something to do while you wait for update 9.17 to launch (aside from participating in the update’s public test), you can also read our overview of the ongoing Tanksgiving TankRewards event.