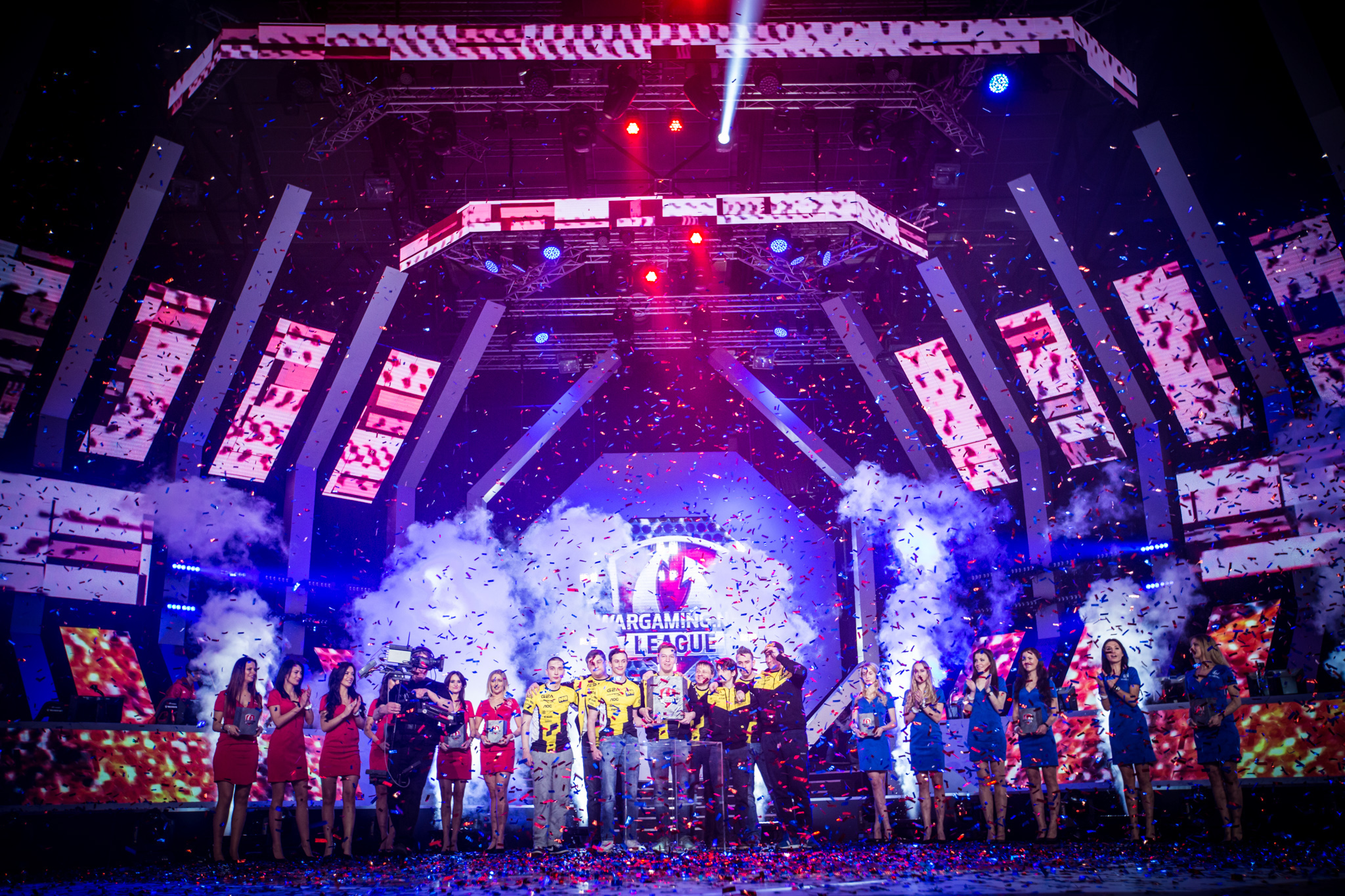 This Saturday, November 19th, the best regional World of Tanks teams from across the globe will go head to head in the Challenger Rumble for a chance to win $200,000. The Challenger Rumble event takes place in New York City, but fans can enjoy the action from home by watching the online livestream. Here are all the details you need to prepare for the event this weekend.

Where to Watch the Challenger Rumble

The Challenger Rumble event takes place at the Altman Building, located at 135 West 18th Street in New York City for local fans who wish to attend. Entry is free, but seating is limited, so get in line early if you plan to go. Also, make sure to wear your Let’s Battle Tour shirt if you own one from a past Let’s Battle event, as this can earn you a prize from one of the official spotters roaming the event floor!

If you can’t make it in person, there’s always an option for watching the event online. The Challenger Rumble will be streamed live on the WGLeague.net Live page, which is integrated with the WGL Twitch channel. The first matches will start at 9:00 ET.

While watching on the WGLeague Live page, make sure to check the Quest tab in the lower right corner beneath the chat.  Completing the quests and responding to the polls will award you with access to exclusive prizes, including raffles for gold, premium tanks, and premium time.

The Challenger Rumble event is also hosting the Blitz Twister Cup finals on a separate stage, featuring the top teams from around the world in the mobile game, World of Tanks Blitz. This event will mark the first Global World of Tanks Blitz tournament, so be sure to check it out!

Once the Challenger Rumble event is over, we’ll be sure to update you on which two teams we’ll be seeing at the Champions Rumble this December!