Two new premium tanks can now be yours in the World of Tanks premium shop. 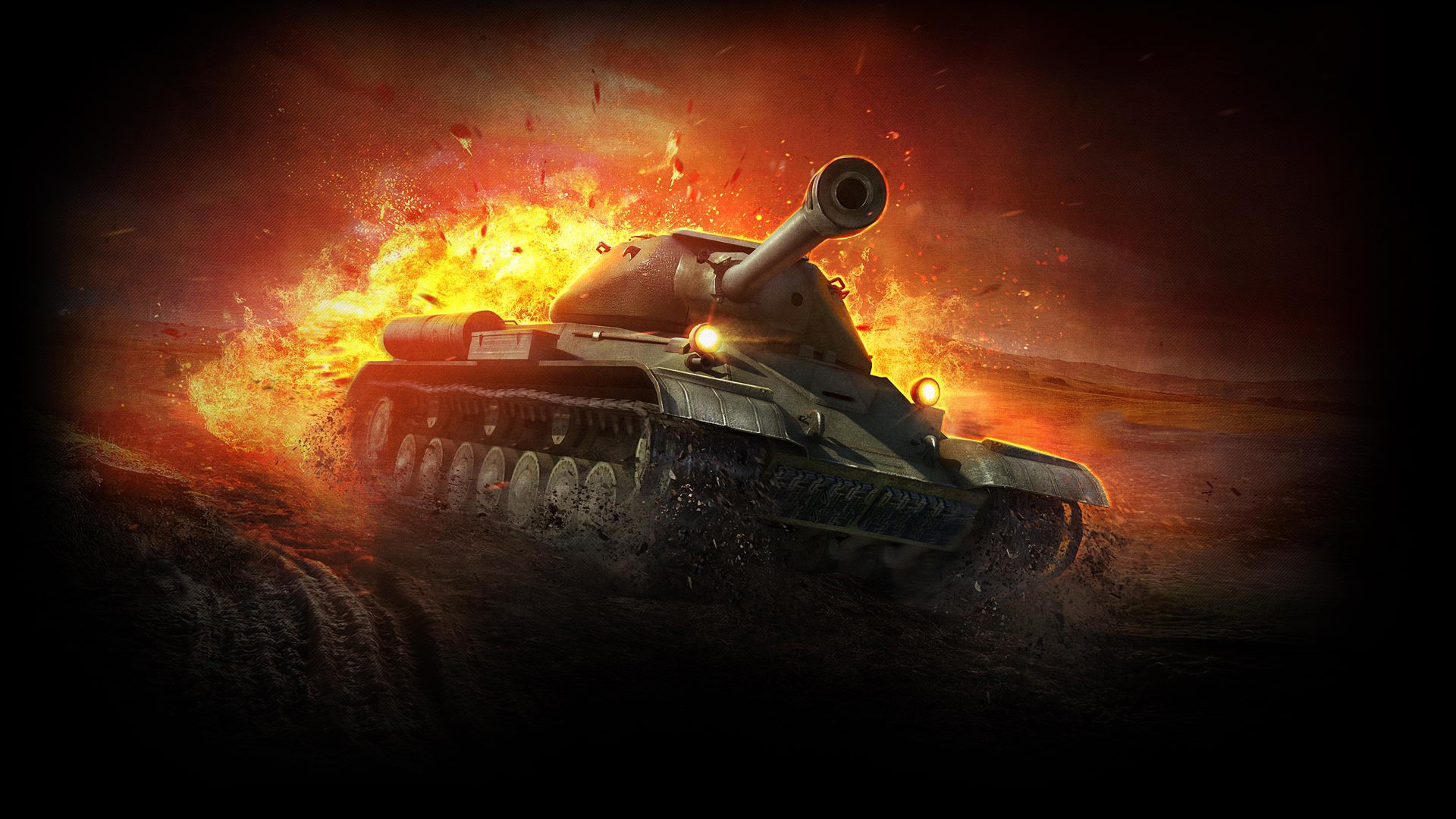 World of Tanks Gets New Swedish Tanks In Update 9.17

How to sample some of the major upcoming features in World of Warships.

World of Tanks’ upcoming 9.17 update will bring with it two brand new types of Swedish tanks, with Wargaming offering an exclusive behind-the-scenes peek at the various tanks includes in both types.

The two types will be Mixed Branch and Tank Destroyers. Mixed Branch will be a mixture (or smorgasbord if you prefer) of light, medium, and heavy tanks which cover a range of different tiers:

Then there’s the Tank Destroyers. These speedy, agile vehicles can pack a surprising punch, which is perfect for when you want to put down enemy tanks quickly. In total, there will be nine new Swedish Tank Destroyer vehicles:

For more on the upcoming 9.17 Swedish vehicles, be sure to check out the official announcement page on the World of Tanks website. You can also check out a larger overview of update 9.17 here.

Update 9.17 is still in its Supertest phase. Once that phase is completed, it will transition over into its Public Test phase before its eventual full release.

For more on the latest World of Tanks coverage, be sure to check out our guide on how to properly utilize Tank Destroyers.