World of Tanks Gets New Swedish Tanks In Update 9.17

Check out all the new vehicles you’ll soon be able to pilot. 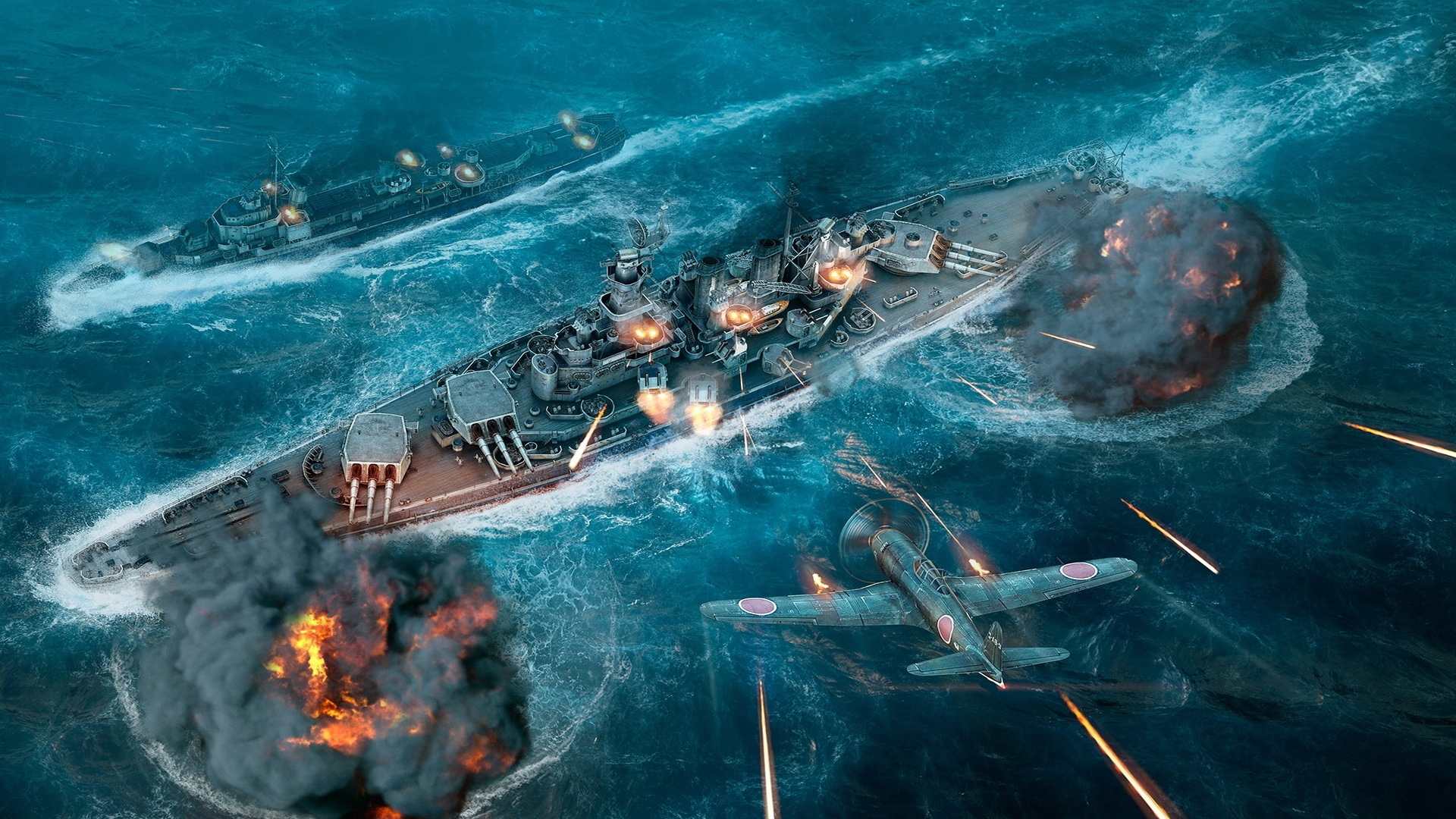 Wargaming has uploaded the 0.5.15 update for World of Warships to the game’s public test server, allowing interested users the ability to try out several new features like Campaigns and Dynamic Divisions.

According to a new post on the World of Warships website, the major highlights of update 0.5.15 include Campaigns (a series of interconnected missions that offer exclusive rewards), Dynamic Divisions (the ability to form a Division with another player in the middle of a match without having to first complete the match and return to port), visual updates for maps like New Dawn and Straight, bug fixes, and more.

By participating in the public test session for update 0.5.15, players can not only help Wargaming fine-tune the update, they can also earn some unique rewards.

Playing at least one public test battle grants three of every signal flag for a player’s live game account, completing the two public test Campaigns (“Honorable Service” and “Science of Victory”) grants five Type 6 camouflage patterns each (so 10 total for completing both Campaigns), and winning a total of 10 random public test battles while in a Dynamic Division awards one day of Premium account time.

The public test period for update 0.5.15 is available until November 28th, so be sure to hop in and play while you can!

For more on World of Warships, be sure to read our coverage of the game’s 0.5.14 update that recently went live.