Friday The 13th: The Game - Low Down On The Beta, Single Player, Release Date & More

Giving you all of the latest and greatest on Friday The 13th: The Game. 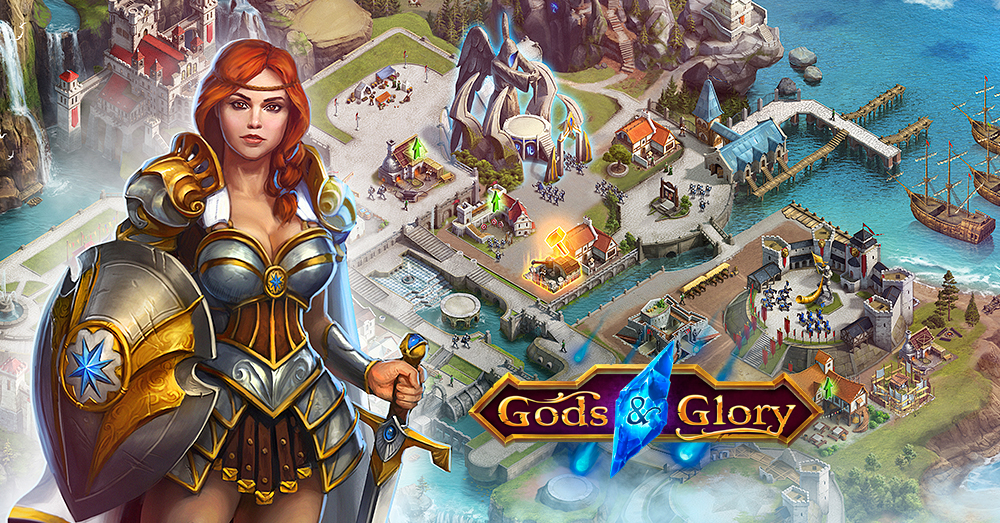 An exclusive mission can be accessed as well.

In Gods & Glory, players can recruit and level up various warriors as they build their empire and engage in fierce PvP battles. The game’s six diverse faiths, each of which has its own patron god, help players to further diversify their kingdoms and utilize unique faith-specific powers and abilities. Andrey Zimenko, publishing head of Wargaming Labs, expressed his excitement for Gods & Glory, which was developed in partnership with mobile game studio Friday’s Games in a press release:

“We’re extremely excited to be launching WG Labs’ first mobile title. We soft-launched Gods & Glory in the CIS and a handful of EU countries and had more than 300,000 downloads during that period. The feedback we collected was invaluable in creating a finished product and lining up exciting content for the future.”

Gods & Glory is available now for both iOS and Android devices. You can download it by visiting the official Gods & Glory website. A trailer for the game has also been released and can be watched below.

For more on the latest from Tank War Room, be sure to read our previous coverage of Total War: Arena, the first game to be produced under the Wargaming Alliance partnership between Wargaming, Creative Assembly, and SEGA.