Embody the French tenants of liberty, equality, and fraternity. 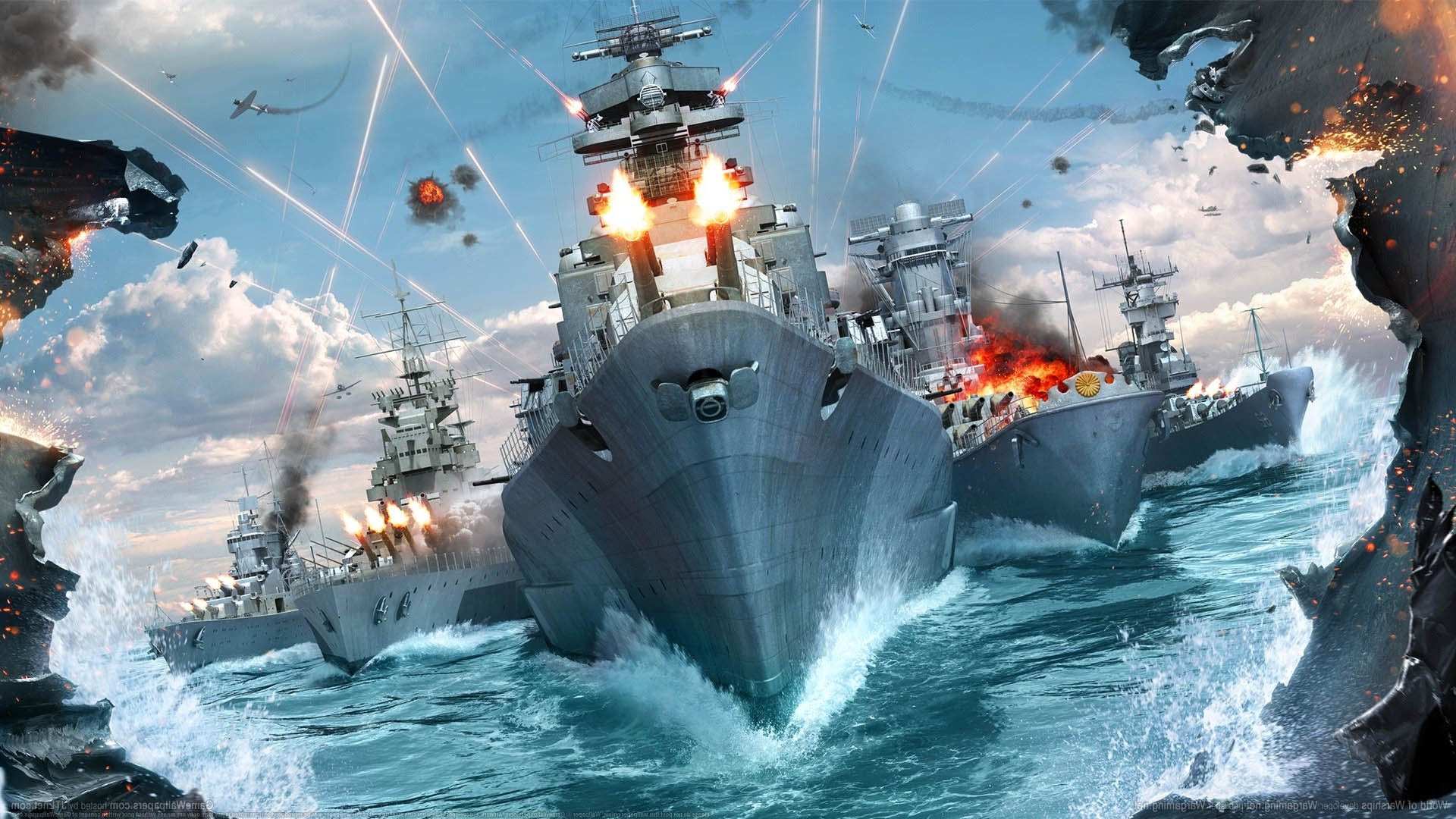 Details on the upcoming Final Fantasy game are still unknown.

Wargaming has updated World of Warships to version 0.5.14. which brings with it a host of new features.

The full patch notes for the update include changes to how camouflage functions, tweaks to the game’s user interface, an increase in average credit earnings, miscellaneous gameplay tweaks and fixes, and more (text courtesy of Wargaming):

Even better, we've changed settings of permanent camouflage available to higher-tier ships to make it more attractive and useful:

Reports for misbehavior in chat will no longer be taken into account for an automatic ban if the reported player has not written anything in the battle chat before the moment they are reported.

"Saving Transylvania" holiday game mode will turn off with Update 0.514.

For more on World of Warships, be sure to check out our previous coverage of the game’s currently ongoing Smackdown of the Solomons and Seizing Seagal in-game events.