The number of cat puns may give you paws for thought. 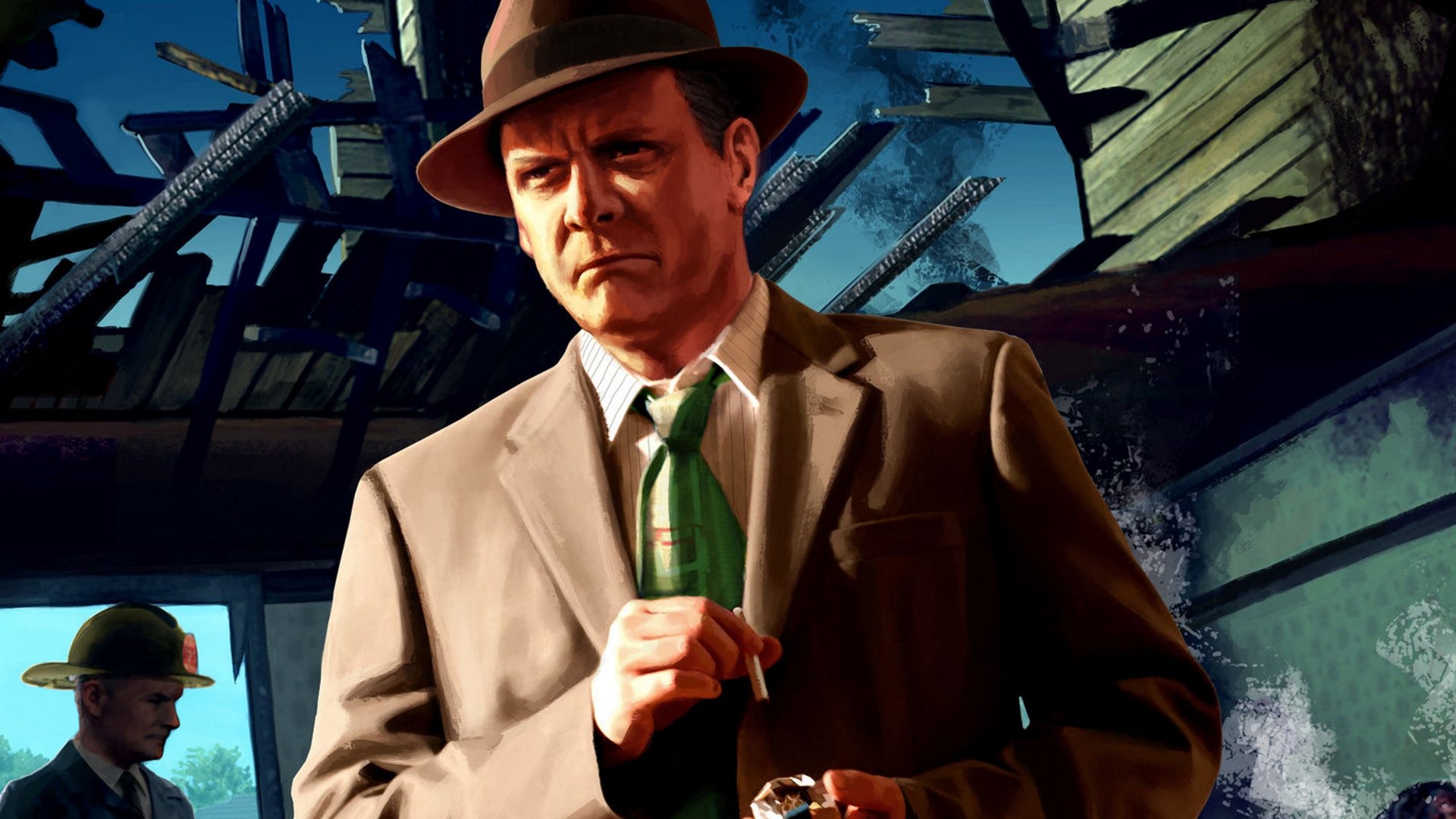 Grab all the zombies together in Telltale's The Walking Dead Collection

With some spruced up visuals for the older episodes.

The Switch release of L.A. Noire requires a Micro SD for additional storage space when purchased digitally. The physical release will also require a hefty download.

Rockstar’s support website reports that the physical cartridge requires a 14GB download to play, while the digital version will take up 29GB of space. In addition, any Micro SD card used must have a speed of at least 60 MB/sec to run the game.

The original, Xbox 360 release took up a whopping four disks, so it’s no surprise to see the Switch’s small memory struggle. If you’re planning on picking the 2011 title up, be sure to have the right equipment (and internet connection) to support the purchase.

The Switch version will release November 14, along with the PS4, Xbox one and HTC Vive copies.