Helping you find the best deal on a gaming PC and accessories this Black Friday. 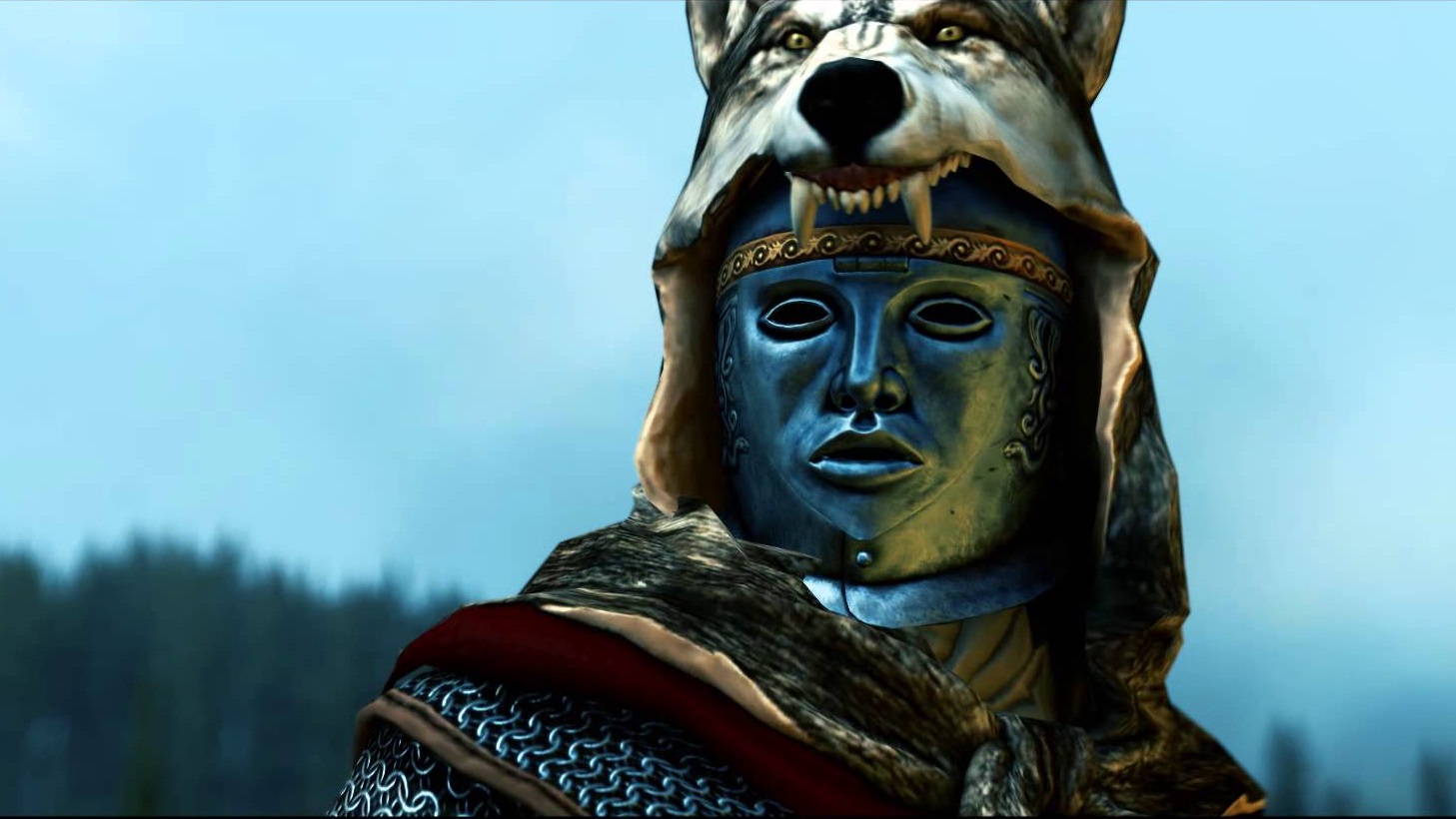 Check out the hard work and dedication of these amazing indie game cosplayers.

Wargaming is teaming up with established gaming companies Creative Assembly and SEGA to enact a worldwide release of the free-to-play competitive title Total War: Arena.

The partnership will be spurred by the Wargaming Alliance label—a label that was made with the explicit purpose of teaming up with other major developers and publishers to collaborate on new gaming projects. Total War: Arena will be the first of said projects, with a worldwide release scheduled for all major regions with the exception of China.

Total War: Arena condenses the typical Total War strategy format into a free-to-play 10v10 brawl which meshes nicely with Wargaming’s proven track record in the free-to-play military game genre thanks to hits including World of Tanks, World of Warships, and World of Warplanes.

A specific release timeframe for Total War: Arena has yet to be announced, though it has had plenty of time to come together considering how Creative Assembly first announced the title back in 2013.

For more on the latest from Wargaming, be sure to check out the upcoming series of 1v1 tournaments for World of Tanks and the Smackdown of the Solomons event for World of Warships.