Bruce Wayne faces the hard truth and Batman makes some difficult choices in episode two of the Batman Telltale Series. 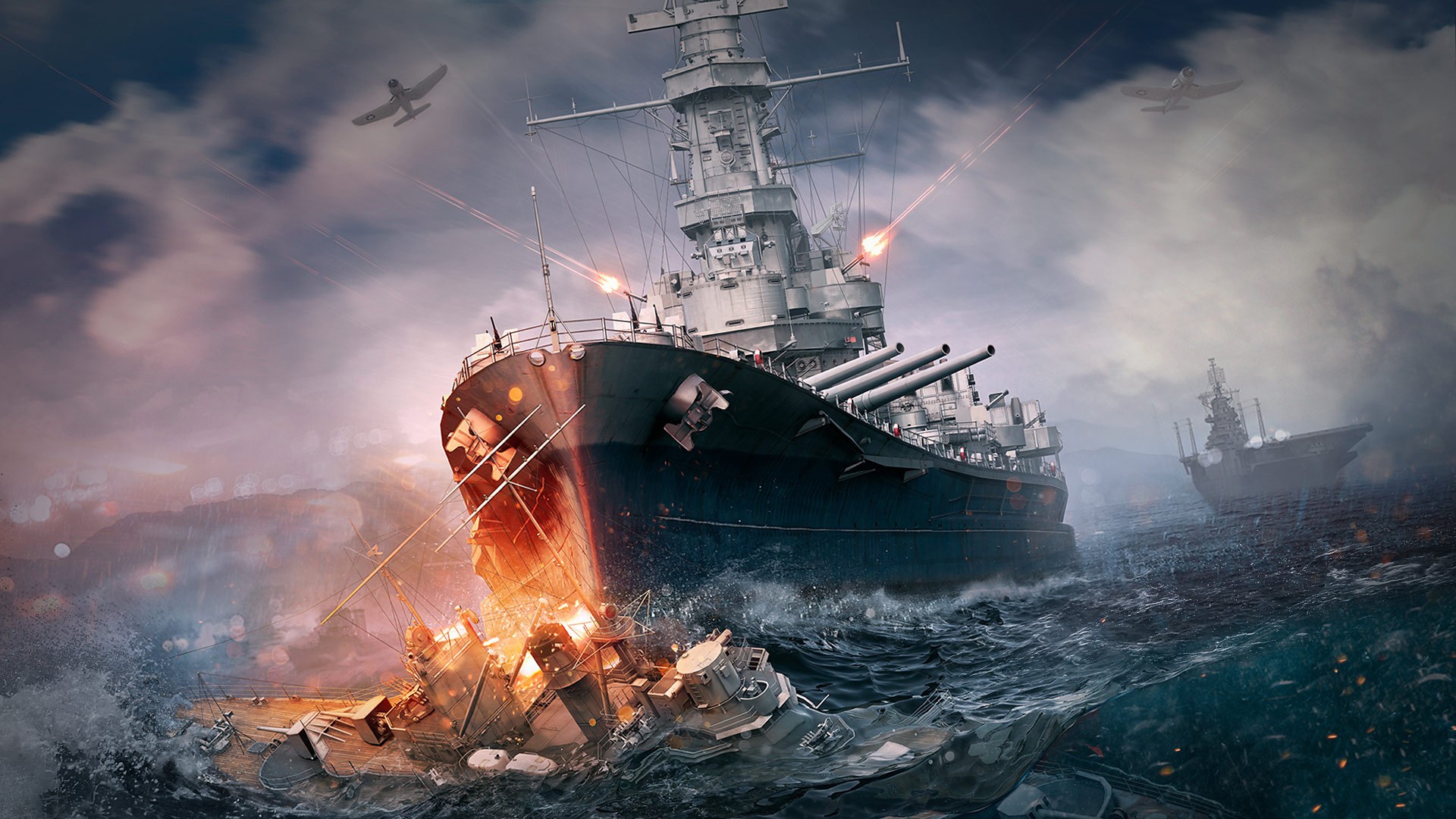 World of Warships Smackdown of the Solomons Event Now Live

Why Seal Clubbing Is Good

Seal clubbing is a highly contentious topic. Here’s why it’s a good thing.

Back when World War II was still raging on during the waning months of 1942, Japanese forces attempted to retake the island of Guadalcanal (one of several islands that comprise the Solomon Islands region) after the American navy had seized it earlier that year.

The resulting clash between American and Japanese warships eventually became known as the “Battle of Guadalcanal,” ending in a decisive victory for the U.S. Navy and the near-complete eradication of Japanese forces in the surrounding seas. To commemorate this historic battle, Wargaming is hosting a week-long event entitled Smackdown of the Solomons.

There are several components to the Smackdown of the Solomons event, the first of which is an across-the-board 50% credit discount on all tier II-V American and Japanese ships. There’s also a pair of in-game missions which task players with assaulting one side’s ships while piloting the other side’s (so U.S. versus Japanese and vice versa).

The first mission (which is repeatable), involves destroying an opposing side’s ship in any random, co-op, or ranked battle while using any tier III or higher ship from your side. Completion of this mission awards a 50% bonus to Commander XP. The second mission can be completed once per account (which means a player can complete it twice in total, once for each side) and involves racking up at least 500,000 points of damage against ships of the opposing side. This can be accomplished by using any tier III or higher ship of your side across any number of random, co-op, and ranked battles. Each time the second mission is completed, 1,000,000 credits are awarded.

Lastly, there are a number of different bundles available that offer a pair of ships at a significant discount:

Additional information on the Smackdown of the Solomons event can be found on the official World of Warships website. For more on World of Warships, be sure to read about the ongoing event which allows players to recruit the legendary martial arts actor Steven Seagal.