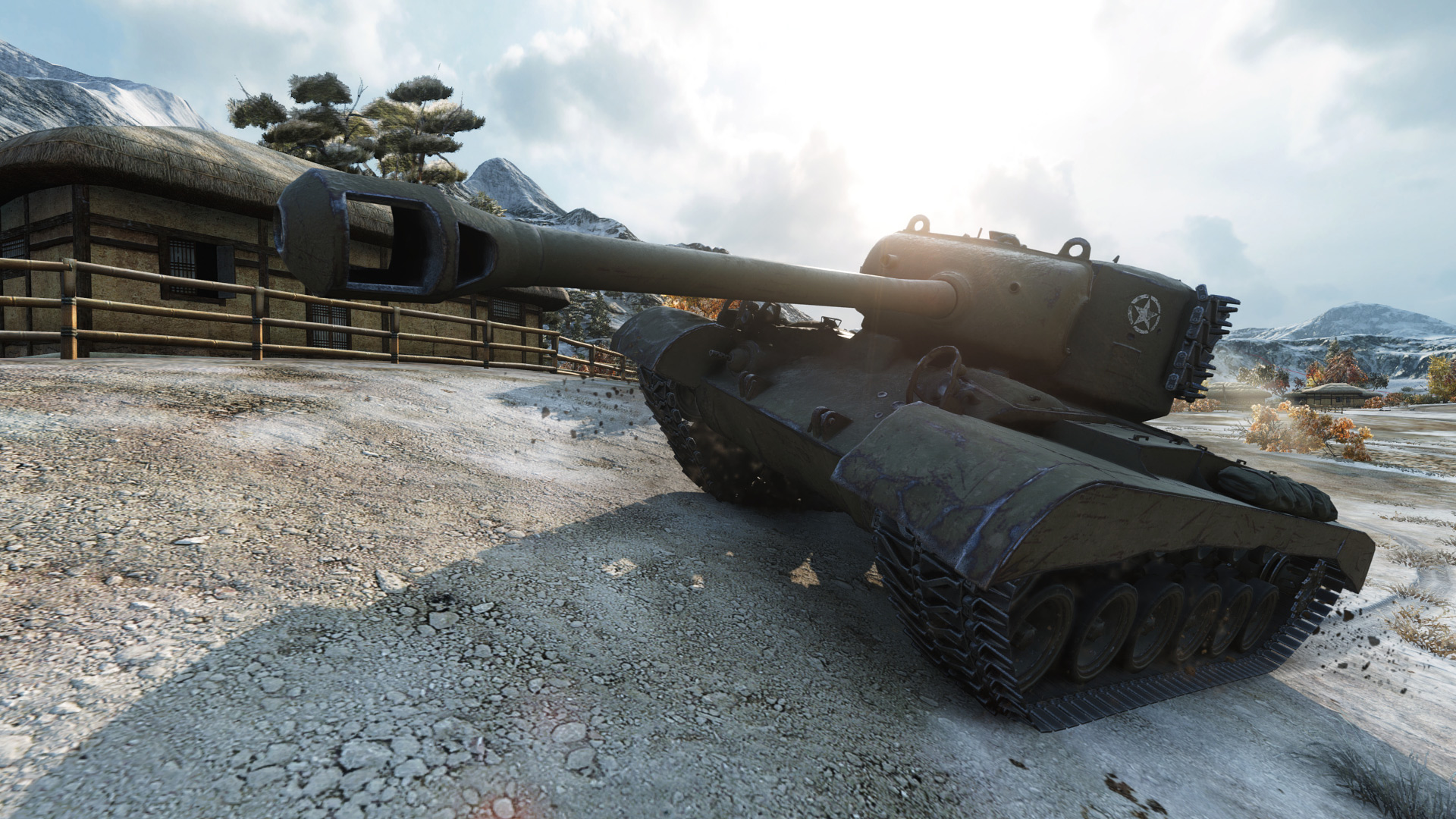 Why Seal Clubbing Is Good

Seal clubbing is a term used in World of Tanks to describe the act of experienced players using Elite or well-equipped low-tier tanks to easily win against other low-tier tanks. These other low-tier tanks are usually newer players who are still learning the game or trying to improve. Obviously, seal clubbing is seen as a negative practice among the community as it hampers less-experienced players and forces them to play against players who are using their experience to pad their stats and farm easy victories. However, seal clubbing shouldn’t always be considered a negative practice and should sometimes be considered as a positive experience.

One of the most obvious benefits of seal clubbing is for the seal clubber. When players spend hours in an online game, vying for wins and generally feeling the pressure of performance, it can come as a great relief to slip into the lower tiers and let off some steam. In order for the high-level play to avoid stagnation and overly aggressive play, it can be important for those players to return to the lower tiers to enjoy less-organized and less-skilled combat. It's a holiday away from the high-pressure environment of the higher tiers of tanks.

There’s an enjoyment factor to feeling quasi-invincible as you drive around a map, throwing caution to the wind because you know your upgraded turret can withstand the damage being thrown at you. Though a skilled player might not be putting in as much effort as would be required in a Tier 9 match, the label of "seal clubber" is still applied to them.

Another positive for the seal clubber is the fact that games are supposed to be enjoyed. After thousands of high-level games full of stress and risk, it can be easy to lose sight of the reason why a game is being played in the first place. Playing a low-tier tank can bring this back into focus as the idea of fun is revisited. However, the side effect of this enjoyment is obviously risky and dependent on how aggressive and serious the seal clubber chooses to play.

In terms of enjoying a game, some players also prefer the lower-tiered tanks compared to the high tiers. It can be more enjoyable to roll around in a Leichttraktor than a Leopard 1. In this regard, becoming a seal clubber cannot be avoided in the event a player outright enjoys playing one tank over another. Another aspect of this relates to farming experience and Silver. While you earn more experience and Silver from higher tiers, the risk is even greater as repair costs and resupply costs increase with levels. So playing a lower tier can be more financially rewarding as players work their way toward a specific tank related goal.

The difficult position to take is one that argues seal clubbing is good for the seal, but there are a couple of benefits that could be considered. Firstly, a new player will only get better through learning, playing, and then versing players better than them. A seal clubber is expediting this process by forcing a new player to deal with an experienced player.

In our article about learning how to improve at World of Tanks, we suggest simply playing the game, but it can be more complicated than that. As you play a game, your skill level will peak followed by a period of stagnation. In order to break through a plateau, players must challenge themselves and play against players who are better than them. Seal clubbers can be seen as helping newer players breakthrough a plateau sooner.

This is a double-edged sword, as a seal clubber could very well give zero leeway when it comes to a match, which could result in a new player not actually learning anything new. A seal clubber who is merely there to relax and let off steam will be a greater asset than a seal clubber who is merely looking to pad their stats. It’s an extreme argument, but if an experienced player can apply just the right amount of pressure, they can help a new player learn the ropes faster than if they had just stayed in the higher tiers. By versing seal clubbers, a new player will be forced to adapt and learn things like how to combat a rush, how to stick with other players, and where to shoot a tank to deal more damage.

Any game that utilizes a leveling or experience-based system will always have highly skilled players trying to experience the lower levels again. Whether it’s through the creation of a new account or using low-level gear, they will find a way. For some people, it’s to flex their muscle and feel good, but for others it’s about playing with friends who aren’t as skilled, experiencing the beginning stages of the game, or just trying to avoid the high-stress environment of talented players.