How Wargaming is porting the beloved app over to Steam. 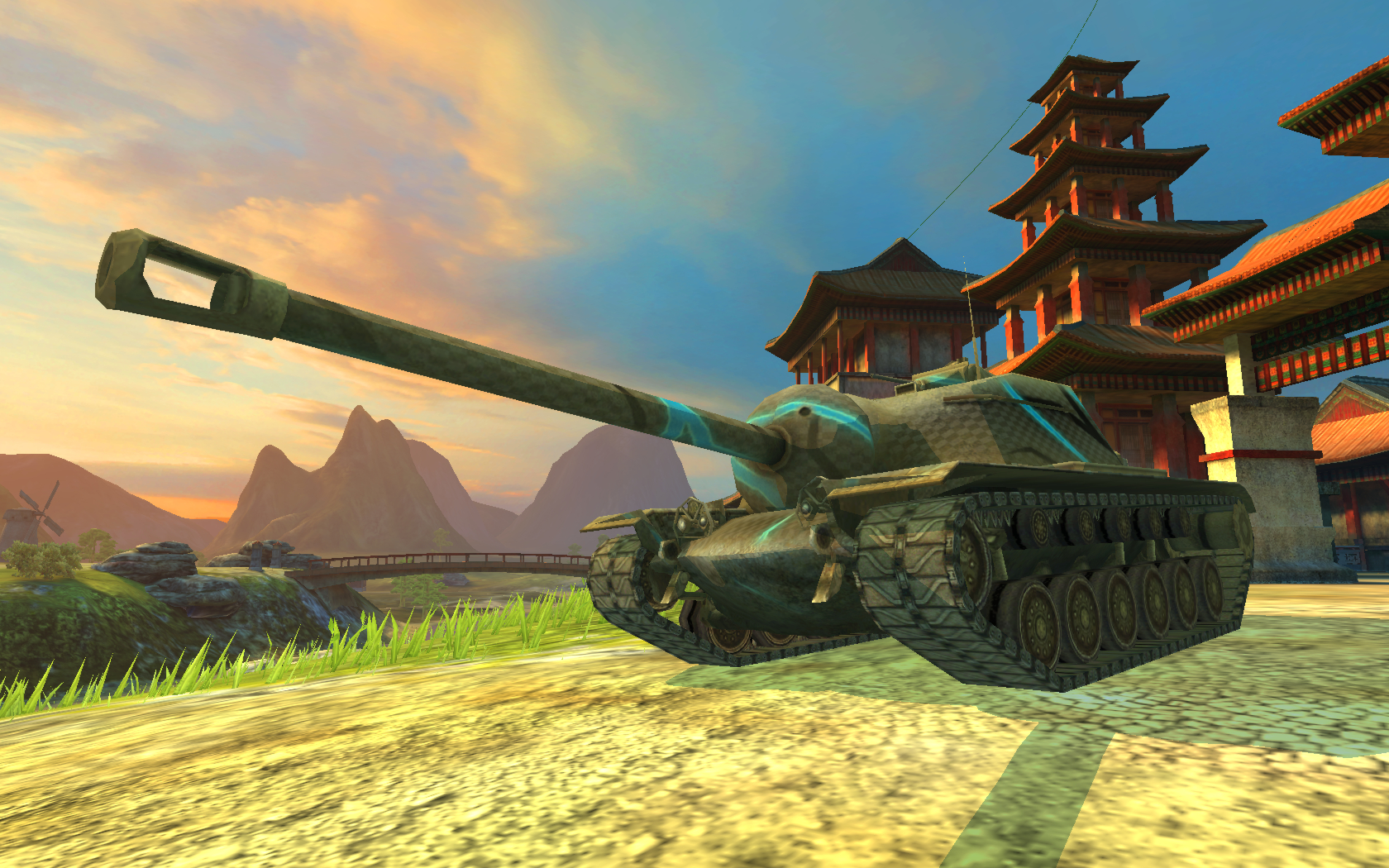 World of Tanks Blitz Now Available On PC Via Steam

The Witcher 3 Is Getting A Line Of Funko Pop Figures

Geralt and friends will soon be available in a much cuter form.

World of Tanks Blitz, the popular mobile spin-off of World of Tanks, is now available to play on PC thanks to its recent release on Valve’s Steam platform.

Both Windows and Mac users who have Steam installed can now download and play the PC version of World of Tanks, and they can even battle both alongside and against existing World of Tanks Blitz players on mobile devices thanks to the game's full cross-platform support, which links the mobile and PC versions.

According to a press release issued by Wargaming.net, this means that no matter which platform you play on (PC, Mac, iOS, Android, or a Windows mobile device), you’ll get to interact with the entire World of Tanks Blitz community:

“With the game already available on Windows, Google and Apple stores, Steam was a natural step. We want to give our players freedom when choosing where, when, and through which channels they want to play World of Tanks Blitz. We’d like to welcome our new players and encourage everyone to join in and have fun battling across iOS, Android, Mac OS X, and Windows devices.”

You can download the PC/Mac version of World of Tanks Blitz via this entry on the Steam Store. For more on the latest World of Tanks news, be sure to read our previous coverage on how Wargaming.net recently revised the game’s Fair Play policy.