And a whole host of other characters. 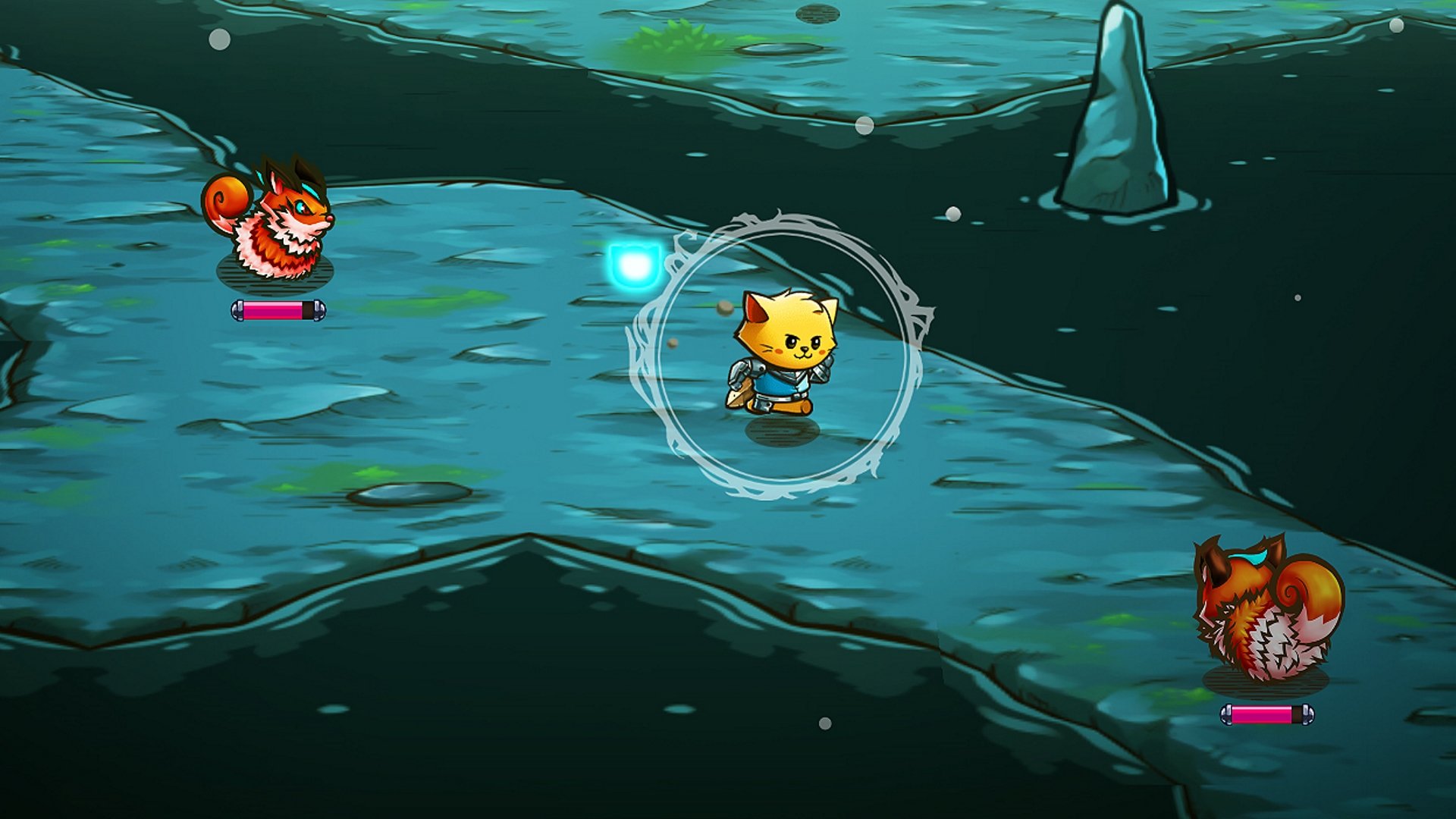 And a big update for physical copies, too.

Cat Quest will launch on Switch, November 10, developer The Gentlebros has announced.

Cat Quest is a rapidly paced, isometric RPG which takes place on a gorgeous, map-like world. Your sister has been stolen by the evil Drakoth, meaning you’re off to explore the world of Felingrad to rescue her (though the trailer has other ideas of how you’ll spend your time).

Filled to the brim with Feline puns, Cat Quest has been out on PC and mobile for some time, but should find a perfect third home on Switch with its easygoing, arcade adventure.

The new release date coincides with the previously announced PS4 release on November 10.