Start off the American campaign in Transport Fever the right way with this guide to the wild west. 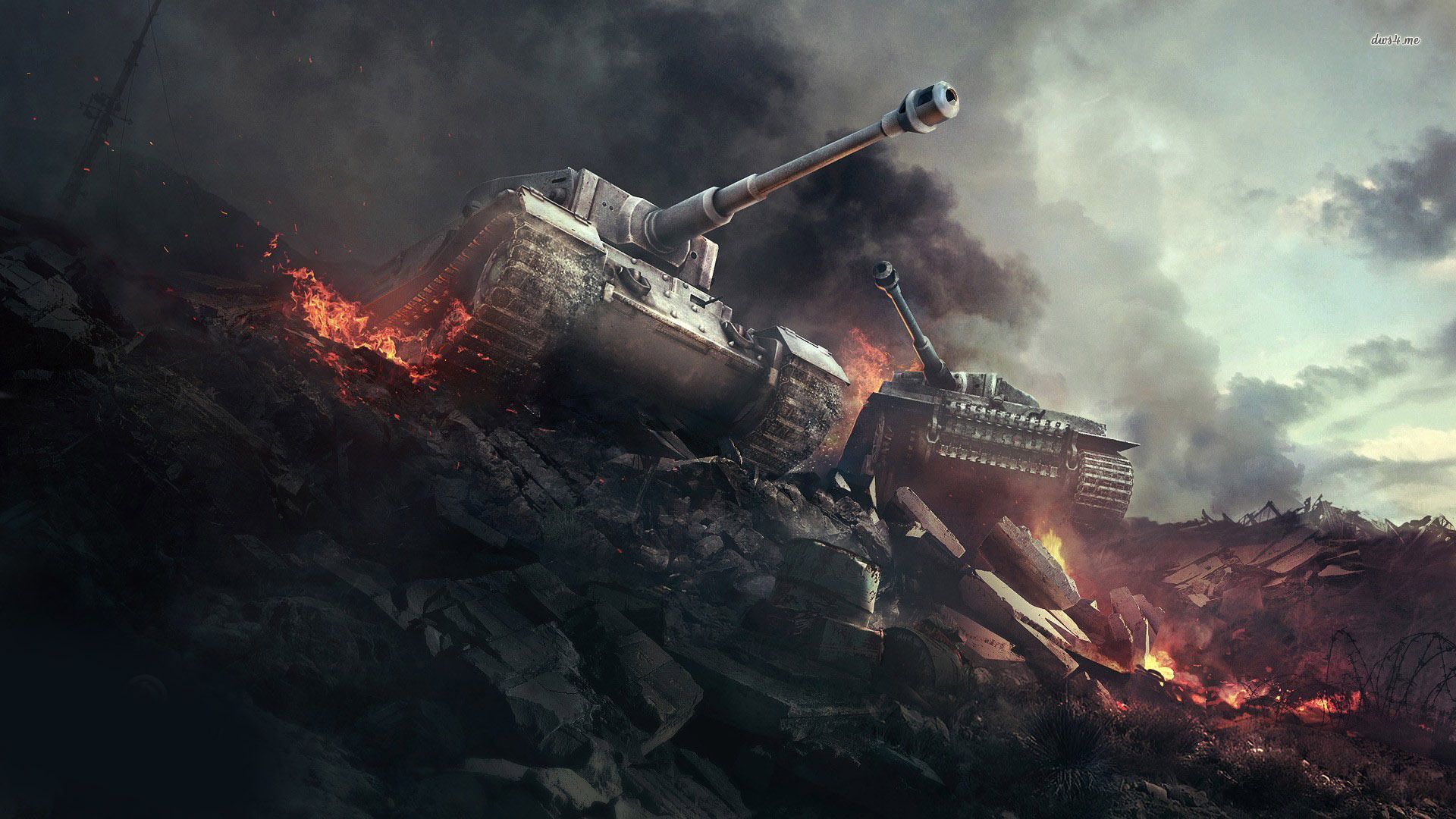 World of Tanks Revises and Recommits to its Fair Play Policy

Grab some great mobile board games for your Android device.

First off, the World of Tanks development team said they will work to be more transparent in the future regarding how they are actively combating cheaters. According to their policy, they will do so in the following ways:

Lastly, in-battle armor viewing mods are fine for now, but Wargaming.net says it is working on implementing such a feature into World of Tanks via a future update. Once the official version of the feature is live, any mod-specific versions of the feature will be considered illegal mods.

For more on World of Tanks, be sure to check out the currently available missions for the first week of the Tanksgiving TankRewards event.