Nearby Tracking feature beta has been expanded with rumors of Ditto also surfacing. 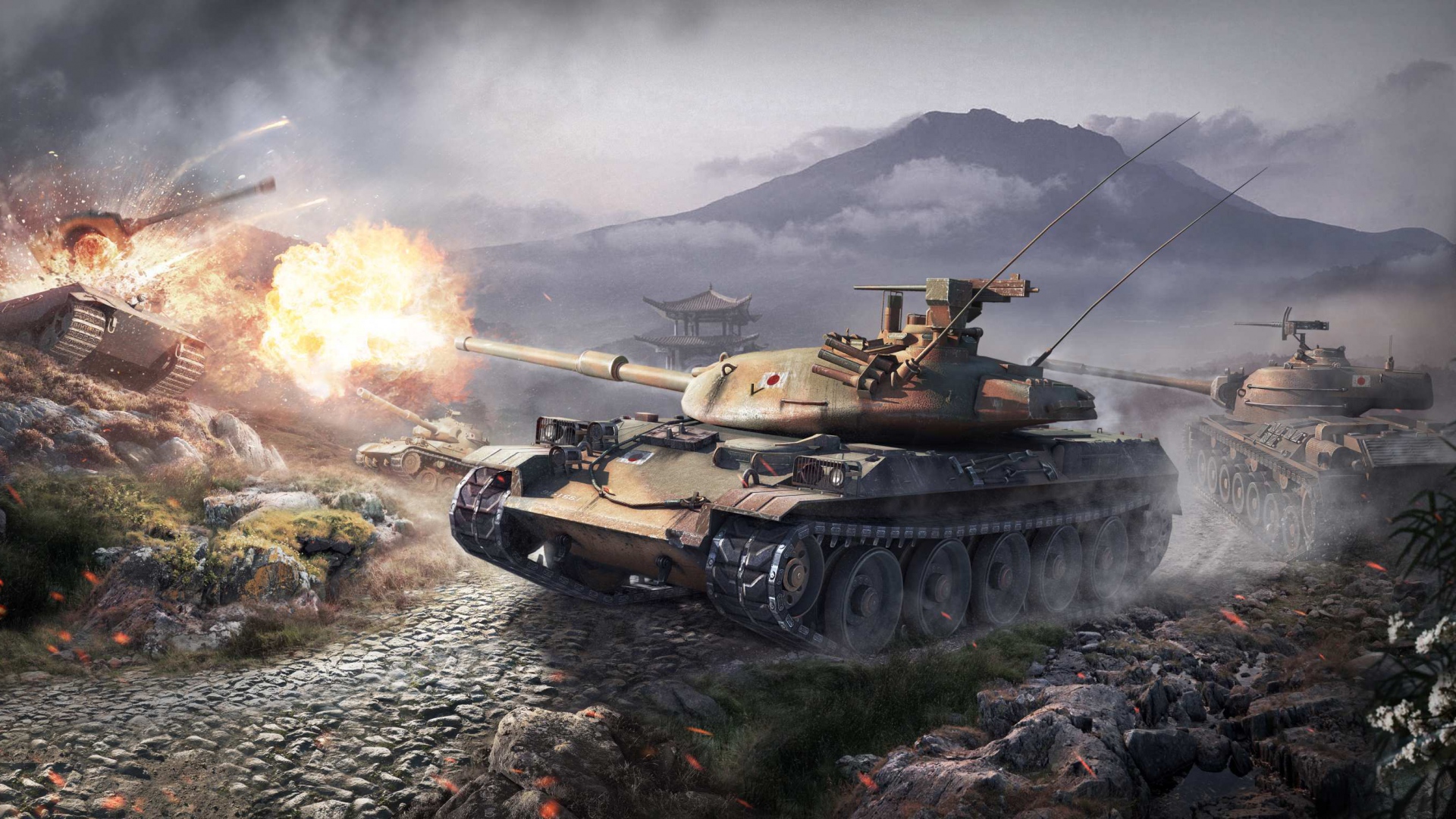 Check Out The First Week Of The TankRewards Tanksgiving Event

Your one-stop resource for the all of this year’s Black Friday gaming deals.

The month-long Tanksgiving TankRewards event for World of Tanks is now live, and Wargaming has detailed how players can get in on the action during the event’s launch week.

However, there’s also a separate group of missions which involve earning the “Ace Tanker” mastery badge (a badge acquired by earning more Base Experience in a single battle than the average highest Experience of 99% of all players in the same tank within the last seven days) using specific tanks. A full breakdown of the available missions can be found below.

One TankRewards point will be granted when a player attains the Ace Tanker badge for each of the following tanks between November 4 and November 14:

More information on the first week of the Tanksgiving TankRewards event can be found on the official World of Tanks website. One of the above Ace Tanker tanks, the FV201 (A45), is now available via the World of Tanks Premium Shop.