Bookmark some of these awesome indie game gifts for the upcoming holiday season. 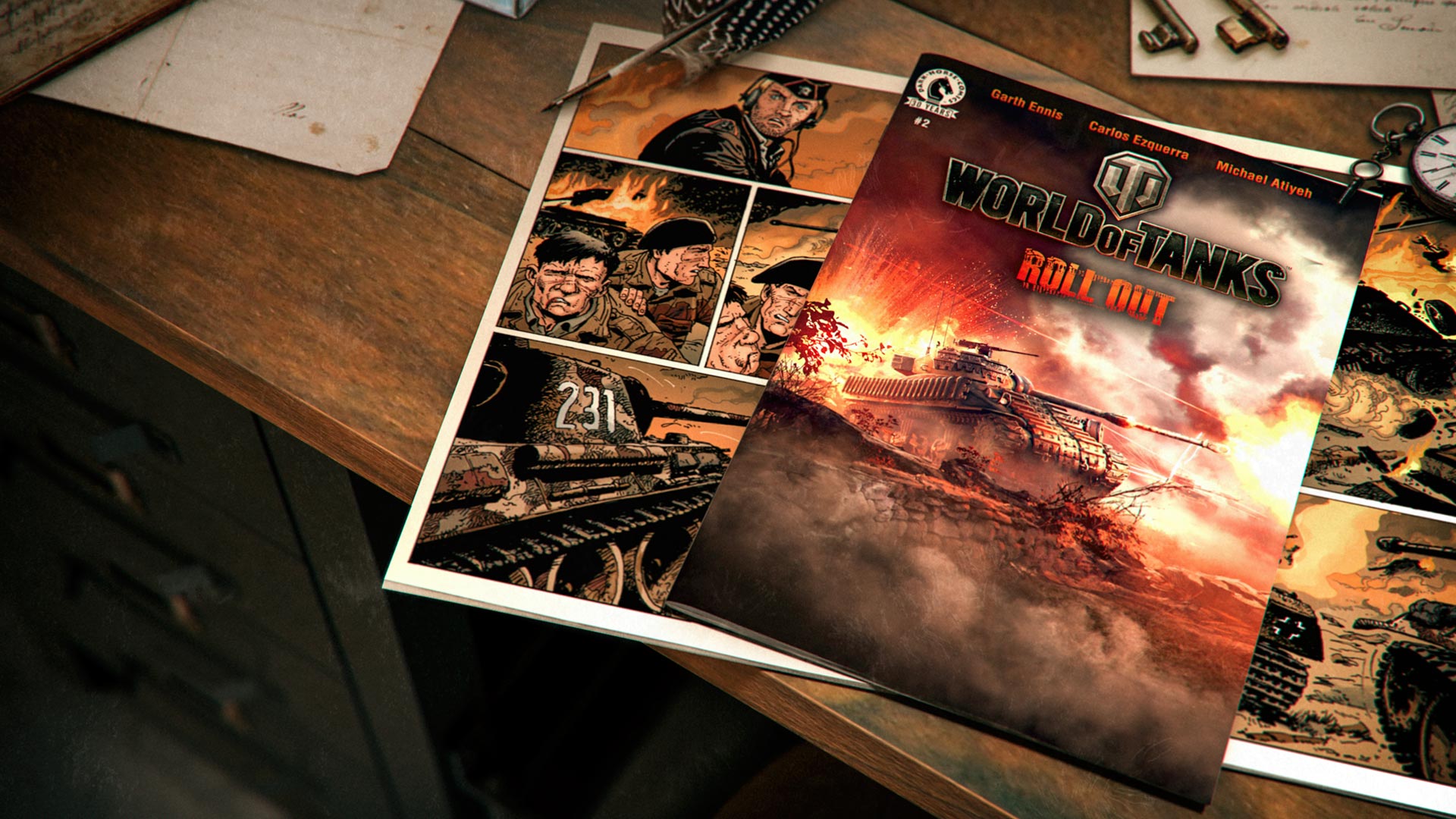 Indie Games Of The Month

Indie games due out this month as well as some honorable mentions.

The second issue of the World of Tanks: Roll Out comic series, which is being developed thanks to a partnership between Wargaming and Dark Horse Comics, is now available as both a physical issue and a digital purchase.

Here’s an official synopsis of the second Roll Out issue courtesy of a press release from Wargaming:

“The action escalates in the next installment of Wargaming’s intense tank combat saga. Garth Ennis (Preacher, War Stories) and illustrator Carlos Ezquerra (Judge Dredd, War Stories Vol. 2) once again take readers back to the battlefield as the British tank crew makes an alarming discovery that could turn the tables on the German Panthers that hunt them. Meanwhile, the German Panther division suffers heavy losses and must reunite with their battalion, only to face a new challenge.”

The second Roll Out issue can be purchased either digitally via the Dark Horse’s website or physically at select retailers. Those who put in the extra effort to secure a physical copy will also score a download code that can be redeemed for the exclusive Open Fire bundle which contains a T1 tank and other in-game items.

The Open Fire bundle codes are only available for the console versions of World of Tanks on PlayStation 4, Xbox One, and Xbox 360. A series of additional bundles for the Boilermaker premium tank (a tank featured in the Roll Out comic) are also now available in the Premium Shop on consoles.

For more on the latest World of Tanks happenings, be sure to check out our coverage of the currently ongoing series of 3v3 tournaments, which all players can sign up for and compete in.