Batman: The Telltale Series Realm Of Shadows - Episode One Review

In episode one of the Batman Telltale series, Bruce Wayne struggles with maintaining the reputation of his 2 identities. 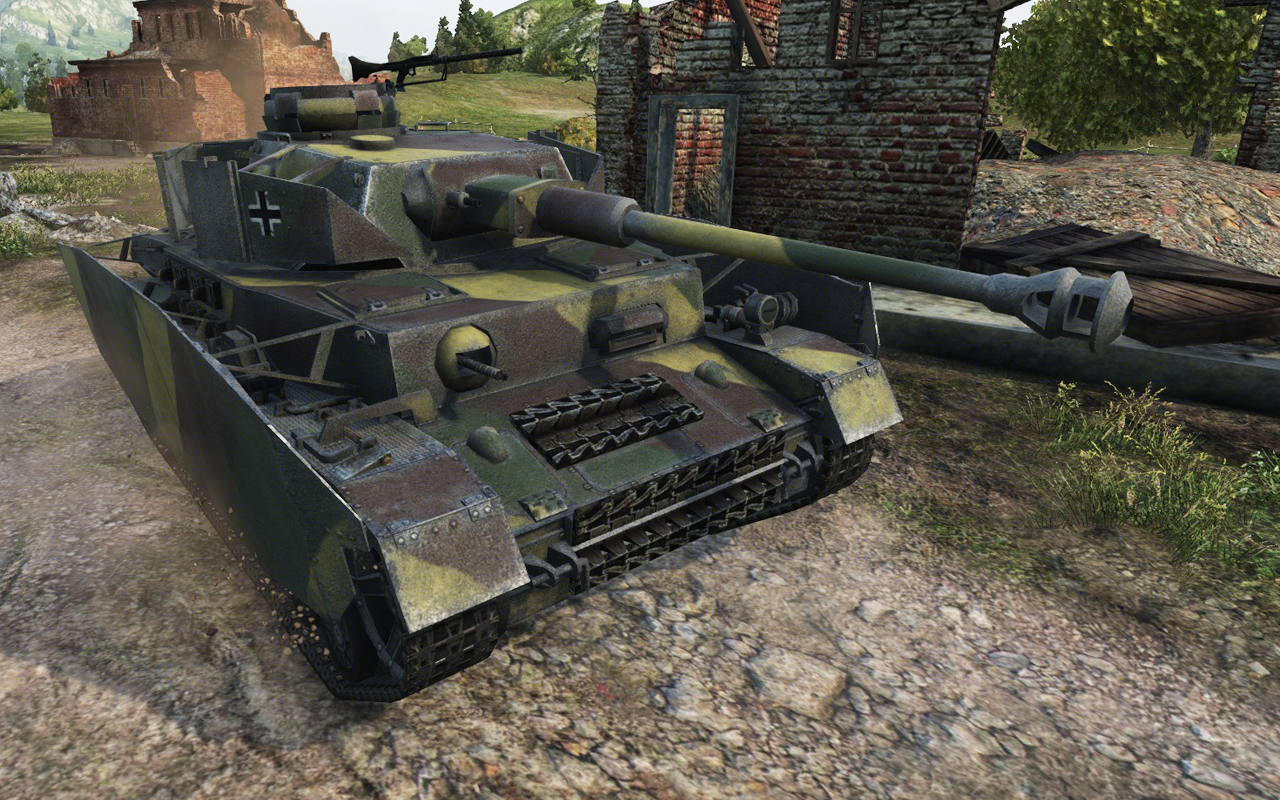 Nearby Tracking feature beta has been expanded with rumors of Ditto also surfacing.

The Pz. Kpfw. IV Ausf. H is one of the best versions of the Panzer IV series in both World of Tanks and in the real world. With its good accuracy and decent range, this tank can be used in a number of situations and is one of the more satisfying medium tanks to play.

Tip of the Tank is where we take the opportunity to discuss the capabilities of a specific tank and offer advice for effectively using that tank on the battlefield in World of Tanks. If you have tips for researching and using the specified tank, we encourage you to join in on the discussion as well.

The Pz. Kpfw. IV Ausf. H is a Tier 5 Medium tank from the German tank line. This tank is very similar to the American M4 Sherman in that they both use similar weapons, have good gun depression, and decent mobility. You can read up on the history of the Panzer IV here for an in-depth look at how this tank came about.

The Ausf. H is considered one of the long-barrelled versions of the Panzer IV. The longer barrel of its 7.5cm L/48 gun increases the velocity and acceleration of the gun’s projectile, meaning it’s accuracy is better overall than previous Panzer IV versions. At 10 degrees, it also has decent gun depression that can allow you to hull-down more often. However, if you’re looking to pack more of a punch, the Ausf. H also has the option to equip a howitzer for some derp gun fun.

The downside of the Pz. Kpfw. IV Ausf. H is its protections. Even lower-tiered tanks can penetrate its thin , especially when in the turret. It does have some spaced though, which helps mitigate damage sustained from HE or HEAT shells. Despite its good accuracy, the Ausf. H also has relatively inferior penetration compared to similar medium tanks of the same tier.

The playstyle of the Pz. Kpfw. IV Ausf. H depends on the type of gun you choose to mount. Given this tank’s good range, accuracy, and gun depression, this tank performs best as a flanker or support sniper. Use this tank to creep up hillsides and ridges, or provide cover fire for your teammates to get the most from this Panzer version.

While this tank has decent mobility like the M4 Sherman, its slower rate of fire and lower DPM rating should be taken into consideration before heading out on scouting missions. It has a good enough view range to provide some spotting support, but it’s best to maintain a safe distance from your opponent to make the most of this tank’s mid to long range unless you’re using the howitzer.

When using the 7.5cm L/48, try to find a hillside where you can the Ausf. H’s good frontal gun depression. Peek over ridges to pop a few shots on enemies downhill. Travel with teammates, and look for opportunities to flank opponents or provide cover fire for nearby allies.

Try to research the 7.5 cm L/48 first so that you can have a better gun early on. Move on to track research . For equipment, consider getting the Camo Net to help protect yourself from being spotted, in order to make up for your lack of . Get the Gun Rammer and Gun Laying Drive as well to improve your loading and aim times so that you can dish out damage more frequently.

The Pz. Kpfw. IV Ausf. H is a very versatile medium tank that can perform well in a number of situations. If you are able to take advantage of hillside slopes and flank opponents, then you’ll find that this tank is a fairly satisfying tank to play. Fans of the M4 Sherman should consider using this tank as their go-to German alternative.

For additional World of Tanks tips, check out our advice for using the T1 Cunningham, as well as our Tip of the Week series.