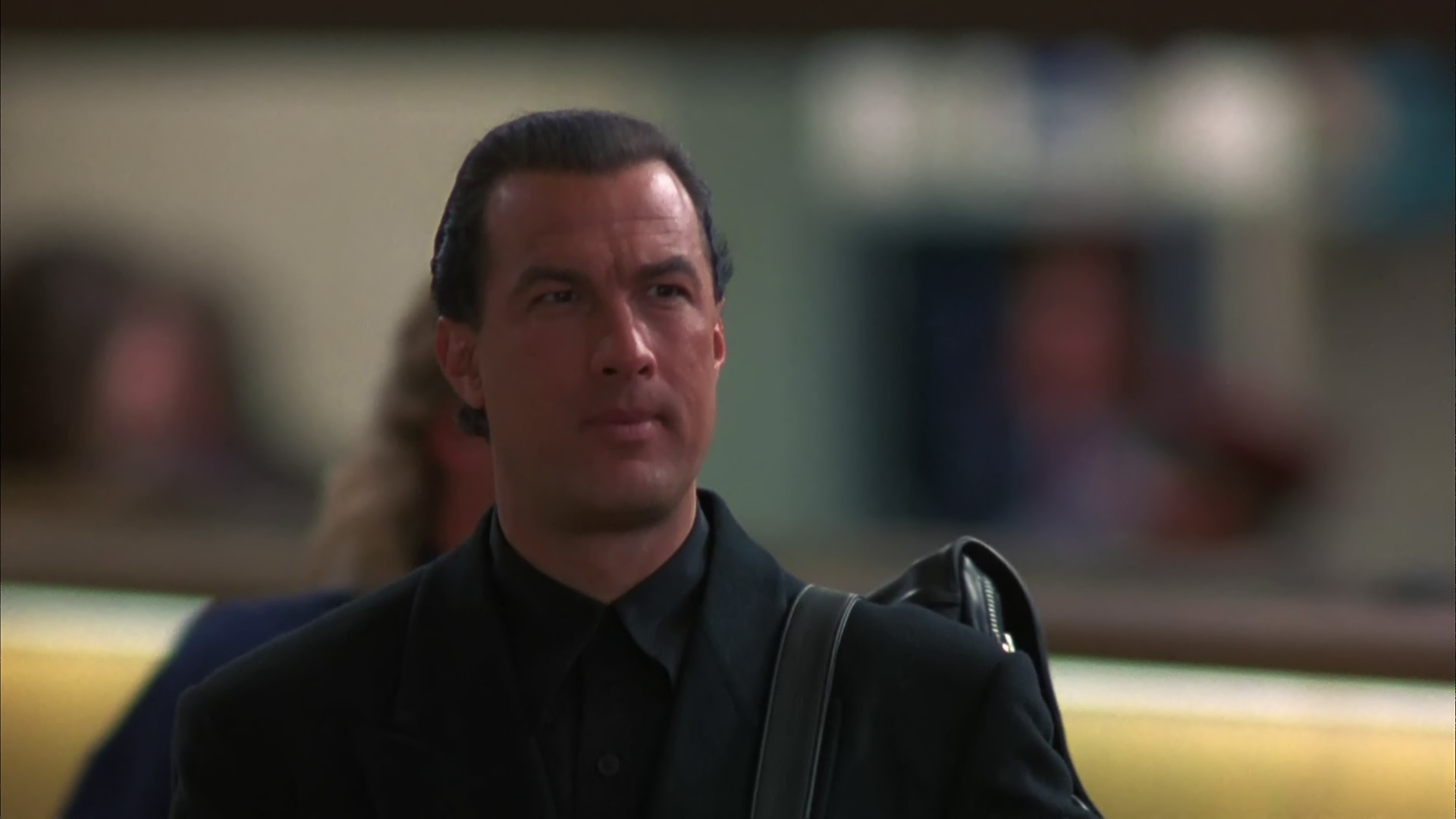 Steven Seagal Strikes His Way Into World of Warships

Here’s an announcement you probably weren’t expecting to read today; famed martial arts actor Steven Seagal has been added into World of Warships as a new recruitable commander who can be earned via a limited-time event.

While Seagal may seem like an odd choice for the new World of Warships promotion, he did actually star in the 1992 action film Under Siege in which an ex-Navy SEAL (Seagal) must defend the USS Missouri battleship from a group of terrorists. The above trailer (a clever little montage that showcases how Wargaming recruited Seagal for the promotion), even includes a subtle reference to Seagal’s Under Siege role with the actor himself proclaiming “I know a thing or two about battleships…”

As for the actual in-game event, it’s titled “Seizing Seagal” and is available from today, November 1st, until Wednesday, December 14th. During that time period, any World of Warships player who has reached account level 10 or higher will be given a special mission in which they must accrue a total of 70,000 XP via random, ranked, and co-op battles. Once those conditions are met, Seagal will be added to the player’s crew as a new Six-Point Commander along with a cache of 100 “Hotel Zulu” Signal Flags.

According to a press release issued by Wargaming, more World of Warships content featuring Seagal will be revealed in the near future, implying that Seagal’s involvement with the game isn’t just a one-off phenomenon but more of a long-term partnership. This, combined with the fact that World of Warships has been nominated for two different Golden Joystick Awards, means that things are certainly looking up for Wargaming’s naval-based game.