Don't read too much into its Paris Games Week no-show. 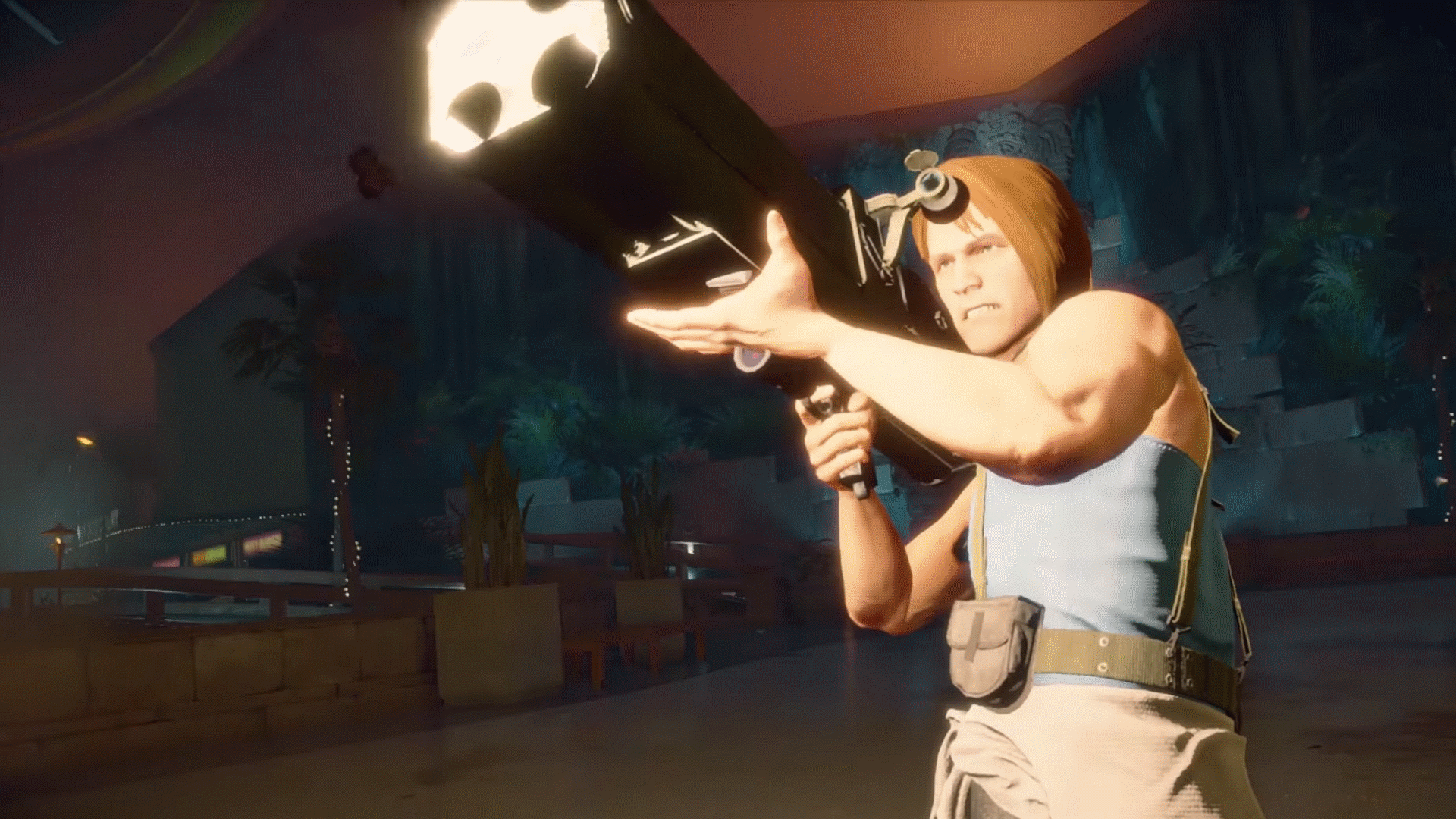 The number of cat puns may give you paws for thought.

Dead Rising 4 is receiving Capcom Heroes, a free update which lets you dress up as the publisher’s biggest names.

The new mode offers a whopping 17 different outfits, each of which grants Frank West a number of themed weapons or powerups. Donning Jill Valentine’s gear, for example, will grant you a tactical pistol and quad-rocket launcher. Other newly announced characters include Arthur from Ghosts & Goblins, Morrigan from Darkstalkers, Bass from Megaman, Viewtiful Joe from, well, Viewtiful Joe, and finally, Amaterasu from Okami. The latter looks particularly excellent, letting Frank leap around as a wolf before summoning giant bombs with a celestial brush.

Adding outfits from Street Fighter, Devil May Cry, Mega Man and many more, the Capcom Heroes add-on will release on December 5 for Xbox One and PC. The update will also be included in Dead Rising 4: Frank’s Big Package which launched on PS4 the same day.