Halloween Gaming Events You Can't Miss Out On

Get into the Halloween spirit by participating in these spooky video game events. 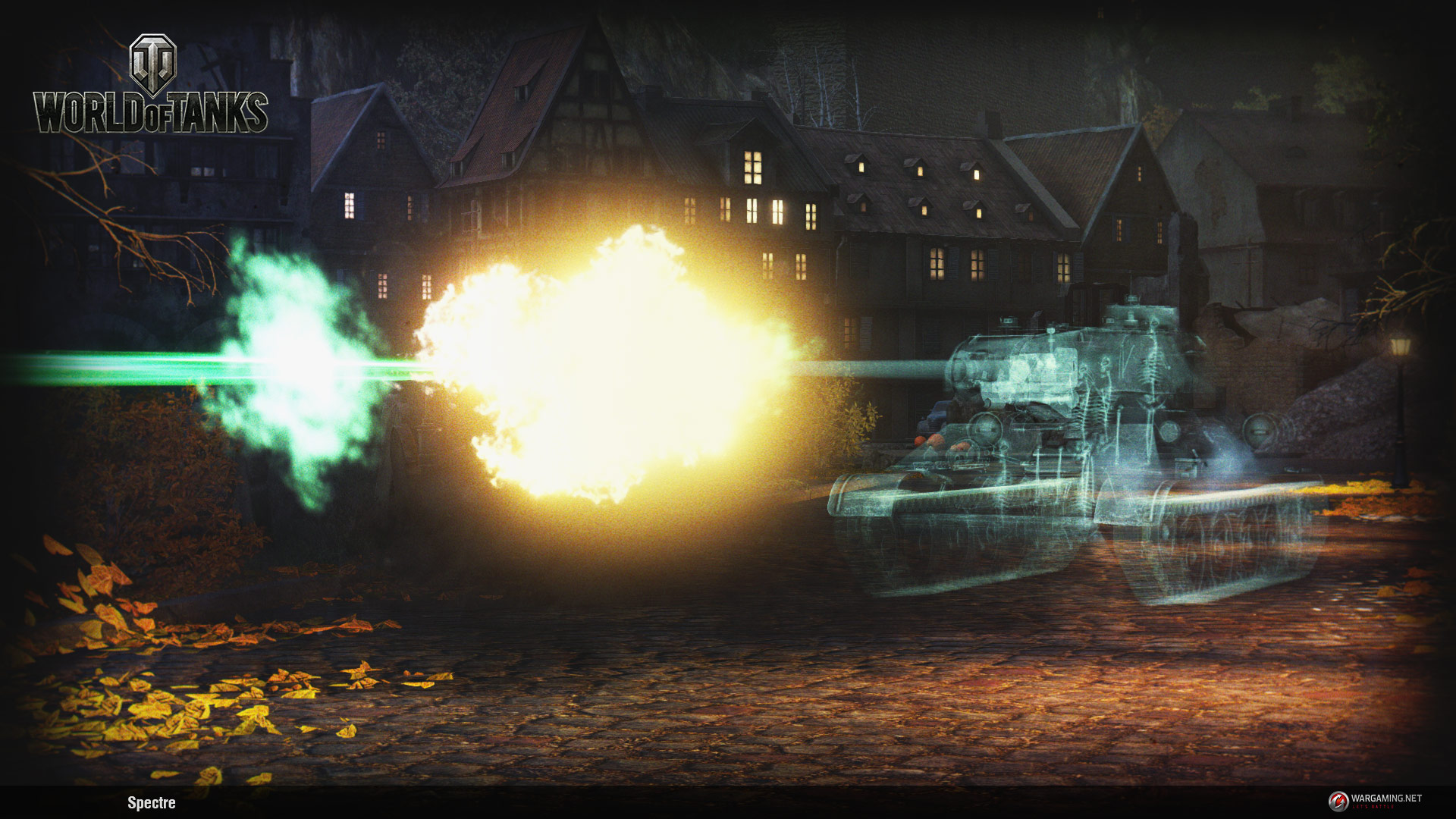 World of Warships and World of Tanks Get New Halloween Events

How jumpscares can go from horrifying to hilarious in a few short seconds.

Wargaming has announced a pair of new Halloween-themed events for both World of Warships and the Xbox One/PlayStation 4 versions of World of Tanks.

For the console version of World of Tanks, the upcoming “Monster Mash” event will allow players to pilot a series of limited-time “Monster Tanks,” and earn double XP while playing on certain maps in Random Battles.

In addition, the Monster Mash event will enable players to earn a massive 100 percent XP multiplier for placing in the top three XP earners of a winning battle, get a temporary “Spectre” tank and bonus garage slot just for logging in while the event is live, and participate in two new limited-time PvE modes: “Beware the Full Moon” and “Hunt the Revenants.”

The Monster Mash event begins tomorrow, October 28th, and will run until Tuesday, November 1st. More information can be found on the official World of Tanks website.

As for World of Warships, the game’s “Enter the Abyss” Halloween event is live right now (it began yesterday, October 26th) and is set to last until Wednesday, November 9th. During the event, players can commandeer one of three different otherworldly ships: the Blade, the Jackal, and the Igor.

Using these ships, players can then queue up for the “Saving Transylvania” PvE scenario in which they must defend the titular Transylvania cruiser and escort it to a friendly arcane portal. Along the way, they’ll have to fend off attacks from NPC Zikasa battleships and stationary catapults which are being led by the powerful warship Rasputin.

Players can complete a series of missions and challenges while playing the Saving Transylvania scenario and anyone who successfully beats the scenario will earn an exclusive new profile medal. Completing the three main Saving Transylvania scenario missions (Deal 10,000 Damage, Deal 100,000 Damage, and Destroying Two Zikasas) will award players the exclusive Halloween 2016 camouflage which features the additional 100 percent XP bonus per battle. Again, more information can be found on the World of Warships website.