Take a delightful romp through Monty Python-inspired humor in Oh...Sir!! The Insult Simulator. 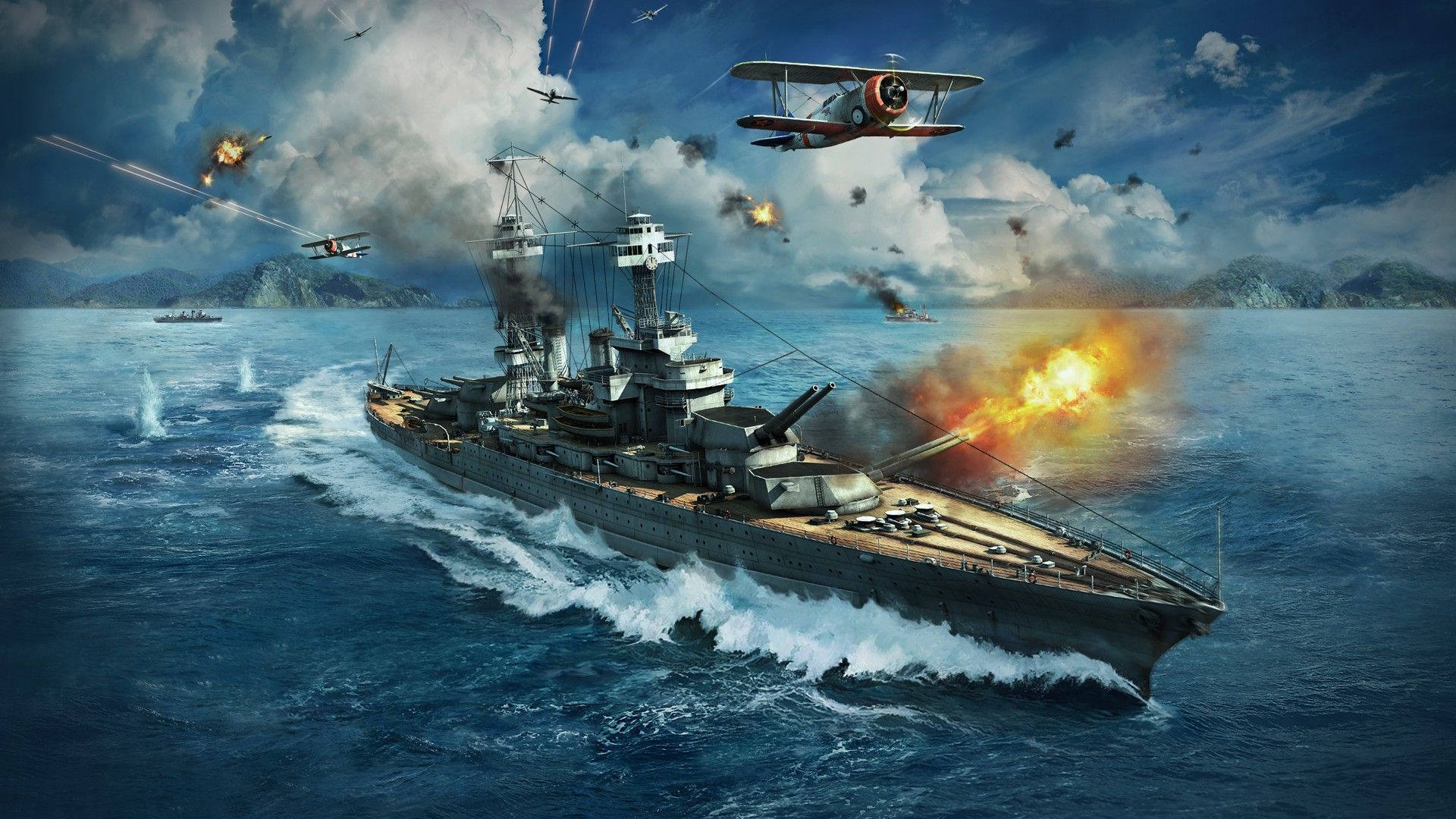 A whole treasure trove of indie games at a highly affordable price.

Wargaming’s World of Warships, the naval-based spinoff of the studio’s popular MMO World of Tanks, has been nominated for not one, but two different categories in this year’s Golden Joystick Awards.

There are 21 different Golden Joystick categories which the public can vote on this year, and World of Warships has managed to secure its place in the running for two of them. Participants can vote for World of Warships in both the “Best Multiplayer Game” category and the “PC Game of the Year” category while the voting period is still active.

In the Best Multiplayer Game category, World of Warships is rubbing elbows with other popular multiplayer titles such as Halo 5, Rainbow Six Siege, and Guild Wars 2. In addition, the PC Game of the Year category has World of Warships going up against contenders like Stardew Valley, Overwatch, and Civilization VI.

You can cast your votes for the 2016 Golden Joystick Awards here, with voting open until October 31st. The results will be announced during the Golden Joystick Awards Ceremony on November 18th. Sadly, it looks like World of Warships’ two companion games, World of Tanks and World of Warplanes, were unable to make it into this year’s nominations—then again, there’s always next year!