Find out which indie games stole the spotlight this year. 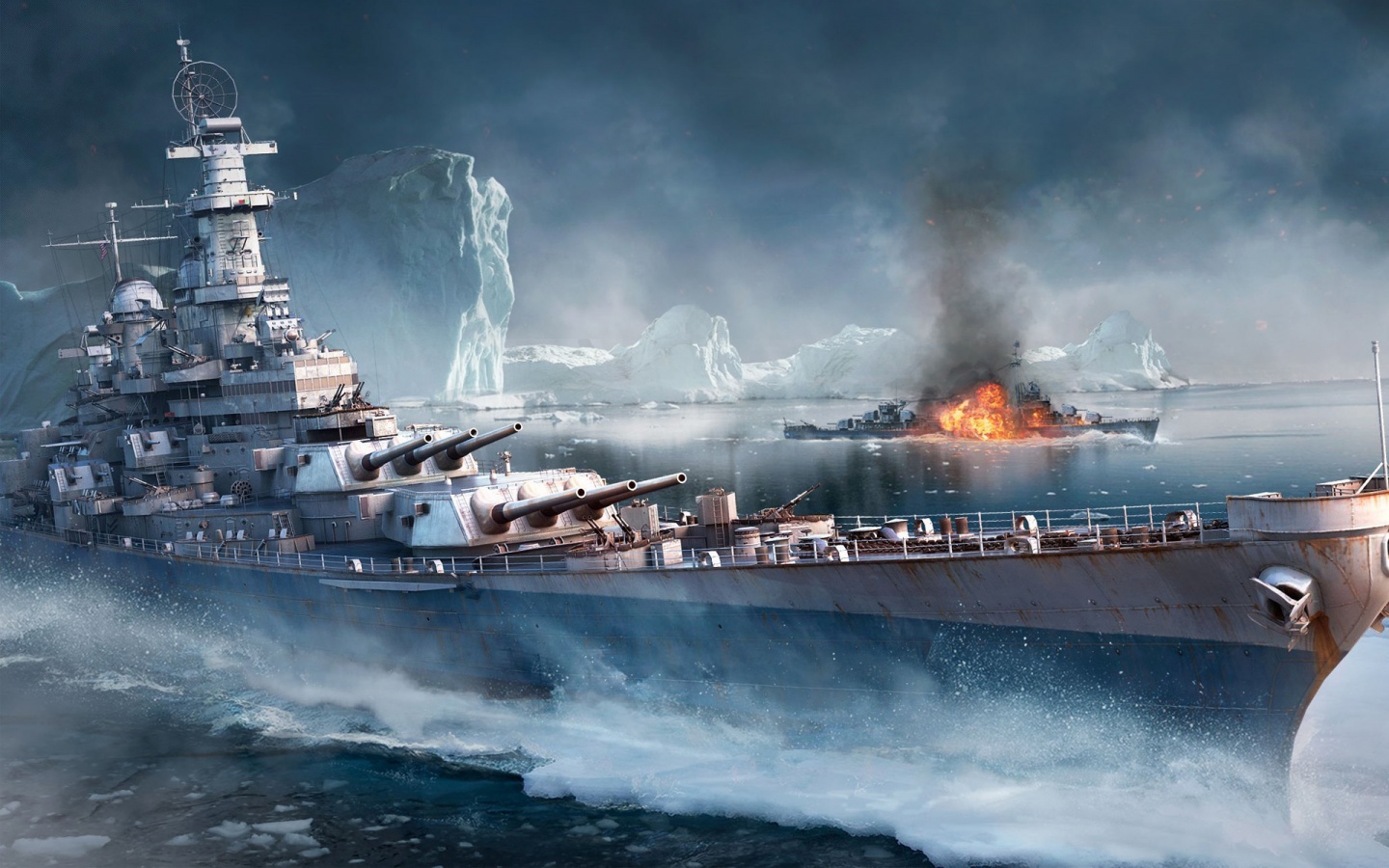 Catch A Ghost Pokemon During The Pokemon Go Halloween Event

In 1944, during the final few months of World War II, US and Japanese naval forces clashed off the coast of the Philippines. This final, decisive four-day battle (October 23-26) eventually ended in a US victory, and was later remembered as the Battle of Leyte Gulf. To commemorate the brave efforts of those serving on both sides of the battle, Wargaming is running a special limited-time event which coincides with the dates of the most memorable naval engagement of World War II.

More information can be found via this new post from Wargaming.net on the World of Warships website.